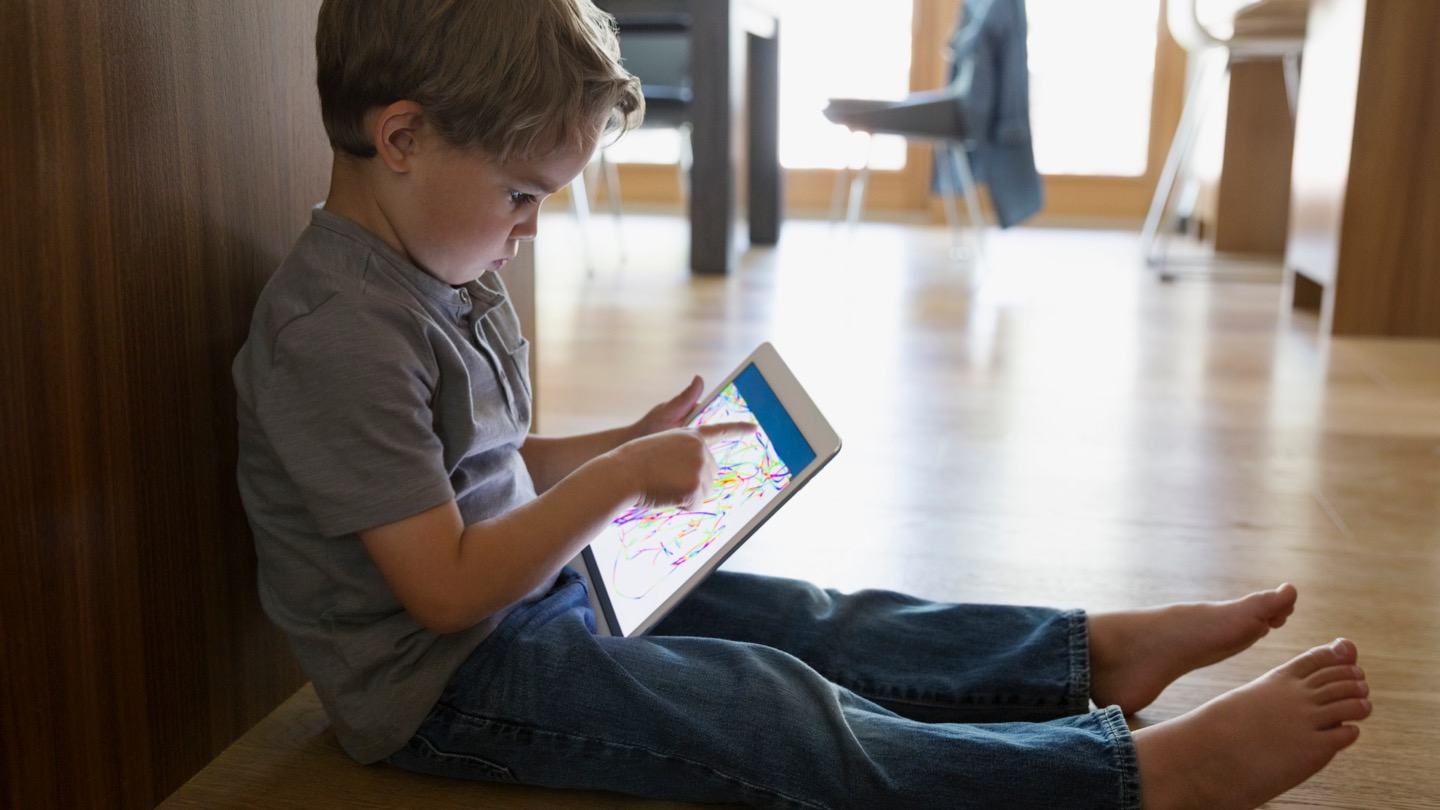 When it comes to children and screen time, how much is too much?

More than an hour per day?

Anything longer than a standard movie?

Limiting it to a few times a week?

For children under 2 years old, the answer is none, according to the World Health Organization (WHO). The international health agency of the United Nations issued updated screen time guidelines earlier this year that recommend no screen time for infants and toddlers as well as less than an hour per day for kids up to 4 years old. They emphasized that “less is better” in all cases.

“What we really need to do is bring back play for children,” said Dr. Juana Willumsen, WHO focal point for childhood obesity and physical activity, in a press release. “This is about making the shift from sedentary time to playtime, while protecting sleep.”

But for parents — especially those in generations that grew up watching TV — this can seem a bit restrictive. Additionally, concerns about screen time are relatively new, both to parents and the medical community, given that the proliferation of screens is a recent development. The American Academy of Pediatrics didn’t issue their first recommendations on children and media use (including screen time) until 2016 so there isn’t any long-term research at this time.

What is screen time?

Screen time is defined as the amount of time a person spends using a device, such as a smartphone, computer, television, tablet or video game console.

In one study reported in the Lancet Child & Adolescent Health journal, only one in 20 kids in the U.S. meet the recommended guidelines for screen time, sleep and exercise. Additionally, kids ages 8 to 11 are spending an average of 3.6 hours a day using smartphones, TV, tablets or computers.

But in a world where technology is ever present, is it even possible to limit screen time for kids?

According to a 2018 Consumer Technology Association survey, 96% of American households have a TV, 87% have a smartphone, 72% own a laptop and 64% have a tablet. Which means children are probably exposed to at least one screen or more.

Should parents be concerned about screen time?

Yes! Many doctors have emphasized the WHO’s findings that parents should be concerned about screen time for their children and limiting it when possible.

“There is an overwhelming amount of valid, empirical, scientific evidence that the amount of time children and adolescents spend in front of screens, the greater their risk for obesity, poor sleep, shorter attention spans and increased behavior problems,” Dr. Adiaha Spinks-Franklin of Texas Children’s Hospital, told Allconnect®.

This is particularly important for young children whose brains are developing, she said. Making sure that regions of the brain are being regularly stimulated helps them develop more rapidly and mature more appropriately.

Screen time, however, is a passive activity and does not engage a child’s developing brain in the same manner as an active activity, such as reading or playtime. Dr. Spinks-Franklin regularly recommends to parents in her clinic that the number of books in their home should be greater than the number of video games, DVDs and apps.

Dr. Spinks-Franklin emphasizes that parents are in charge — not children — and they’re ultimately responsible to limit screen time and monitor how children are entertained and occupied.

“For decades parents found creative ways to keep their children engaged and occupied by having conversations, asking questions, actively observing the environments, bringing books and toys, providing crayons and paper, and the like,” she said.

“It is okay for parents to decide not to allow their young children to have devices or TV. It is totally appropriate for parents to limit or restrict access to devices for children after bedtime.”

What signs should parents look for?

If you’re trying to limit screen time and decide how much is too much, there are a few things parents should look out for to help them make a determination.

When in doubt, though, don’t be afraid to ask your pediatrician or primary care provider for help. There are also resources, like Common Sense Media, that provide guidance for parents on what devices, apps, movies, websites and more are appropriate for kids and at what ages.

How do you limit screen time (for yourself and your kids)?

Implementing screen time restrictions may be easier if you make it a family effort and set an example for your children. Luckily, there are a number of apps available (ironic, we know) that can help you monitor your own and your child’s screen time.

The latest iOS update on Apple devices now come with screen time reports. Open up Settings on your device and scroll to Screen Time to see a report on total screen time hours, schedule downtime, set app limits and more.