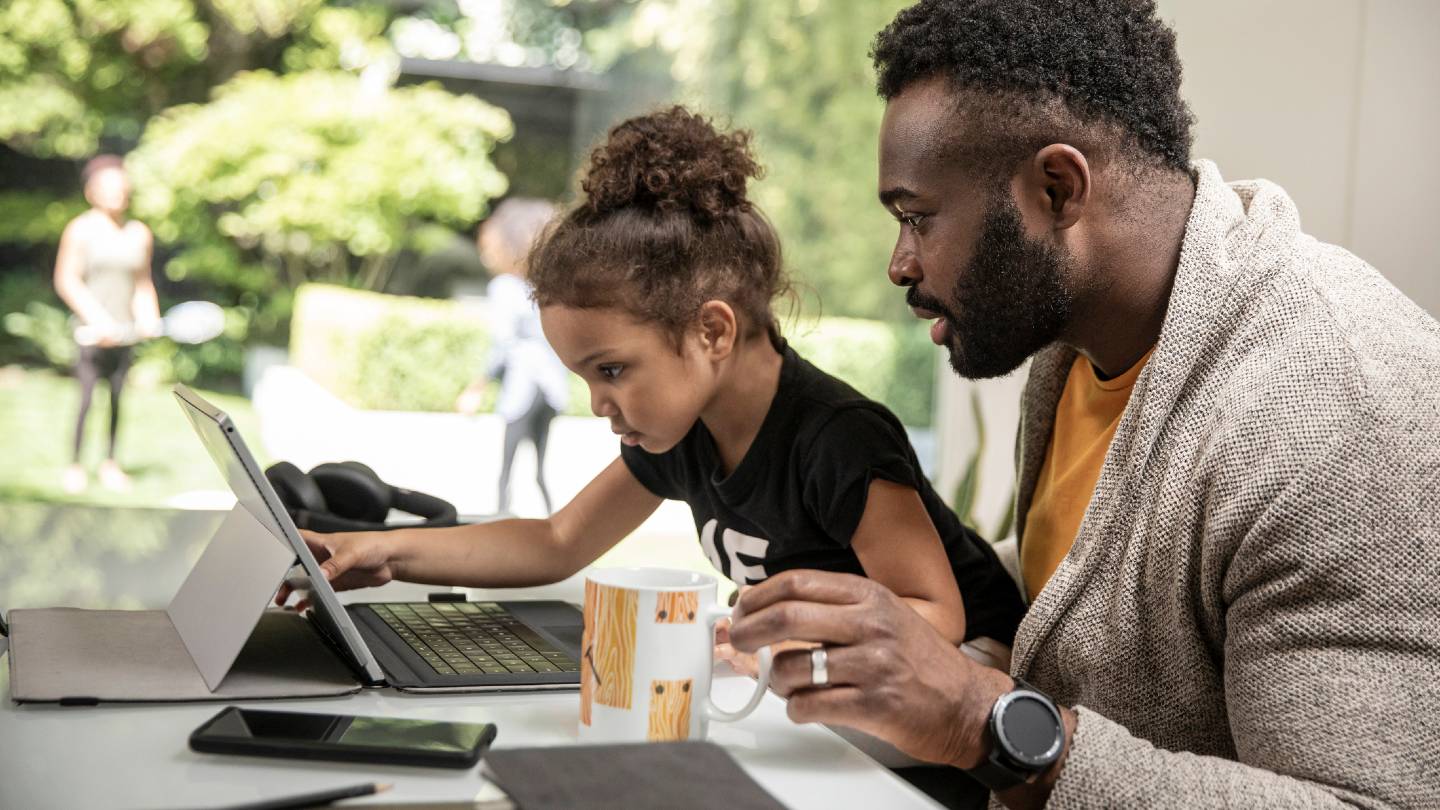 No one likes a slow internet connection. At some point, we’ve all experienced the pain that comes with waiting for simple websites to load to streaming the HD video content we’re all consuming these days. With the near-total ubiquity of data-intensive streaming video, we wanted to take a look at how internet speeds have been keeping up pace with that surge in data needs.

Looking at the FCC’s annual broadband reports for the past five years, we found that home broadband speeds have increased over three-fold in that time:

Along with speed, demands on bandwidth have increased

Household internet data usage has increased 38X over the past 10 years. This is a staggering statistic that might cause you to think twice before celebrating the 3X increase in speeds. Our need for speed is just about on pace with our need for consuming more data each and every month.

The rise of streaming video and huge game downloads came during this 10-year timeframe and in recent years, according to the FCC, the majority of broadband internet speeds have been keeping up with the data that has been needed thus far. In other words — perhaps now that video streaming is a common daily life feature, our data usage will plateau while the increase in internet speeds continues through technological advancements. We’ll all have to wait and see how the future plays out. Find out how much speed you’ll need to stream video these days.

We’ll continue to monitor trends in the FCC’s next report, which is conducted each fall.