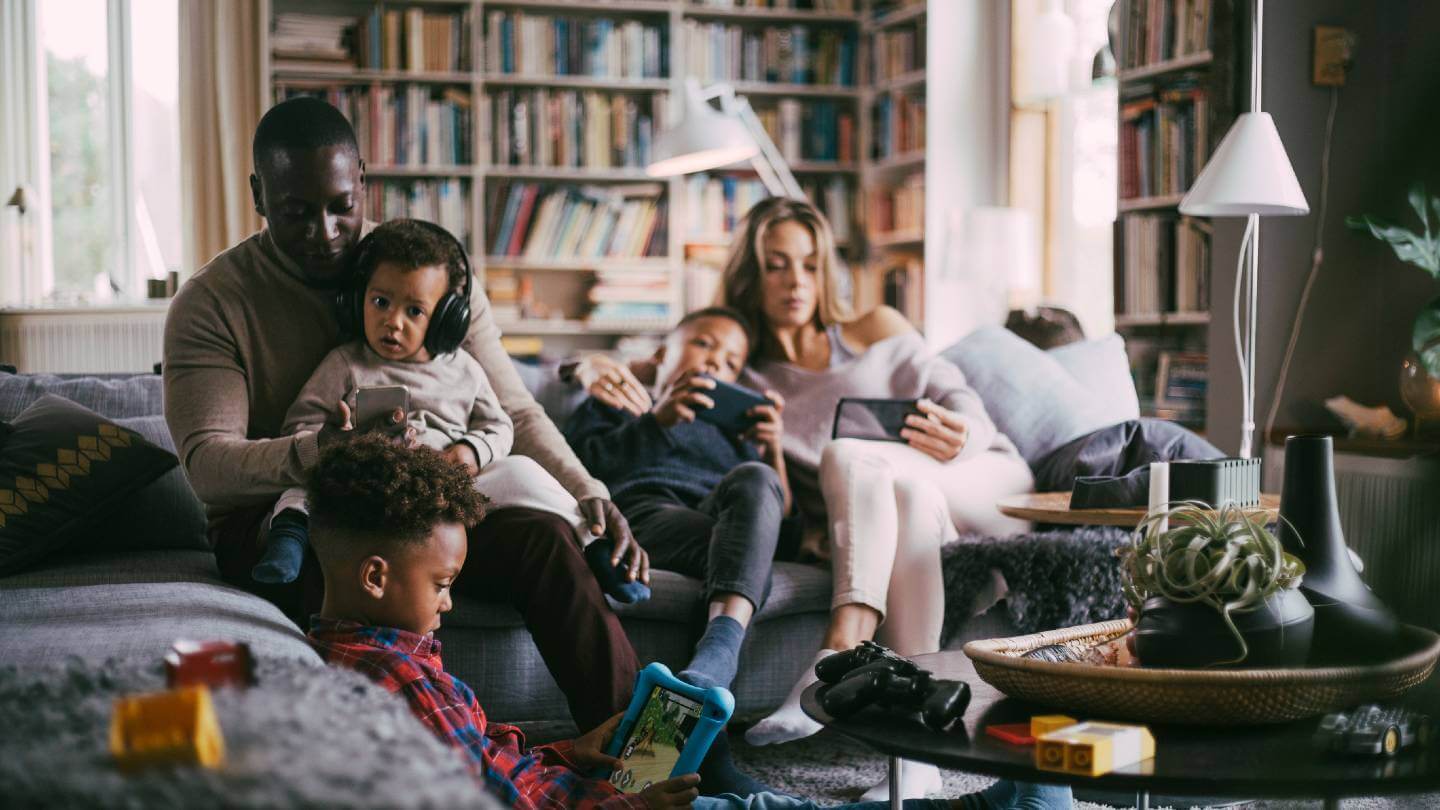 There’s no doubt the average consumer is using more bandwidth than ever before. With services like Netflix and YouTube offering millions of HD video, or every household having a half-dozen devices constantly using data over home connections, it should surprise no one that the amount of content downloaded or streamed in a given month is rapidly growing.

We wanted to see what this trend has looked like over the past decade, so we pulled historical data from the FCC’s annual reports. We found that not only is average household broadband data usage growing, it is doing so at such a rapid clip that in a matter of years the average household usage total is likely to exceed 1 TB of data per month.

This number is important because as it stands right now, most major ISPs have data caps set at 1 TB, where, if exceeded, consumers would be on the hook for overage feeds that can drastically increase a monthly cable bill. One terabyte of data seemed like an impossibly large number even in recent memory, but the reality is many consumers will continue to trend toward it faster than they realize.

The above chart displays the annual increases in average household broadband data consumption over the past ten years. 2020 is estimated based on rolling monthly averages.

One interesting thing of note was in the FCC’s reporting of average broadband data usage by year. Each report showed that they increased the ceiling for tracking total data consumption to reflect these overall consumption increases. As an example, they considered usage above 120 GB an outlier in 2010 and didn’t consider those users, raising that number to 160 GB in 2012 and higher again in 2014, etc.

Following right along with the above graph displaying data usage increases are the graphs for metrics like Netflix and YouTube usage. Over the last five years as internet connections have gotten faster and streaming video has gained popularity as entertainment, there is a clear correlation between subscription video on demand (SVOD) and bandwidth usage.

If this trend continues, we believe that the average household will surpass 1 TB of monthly data usage by 2023. Unless ISPs increase their monthly data caps, which they have done as recently as 2016, many consumers might end up faced with increased costs associated with their home internet usage.