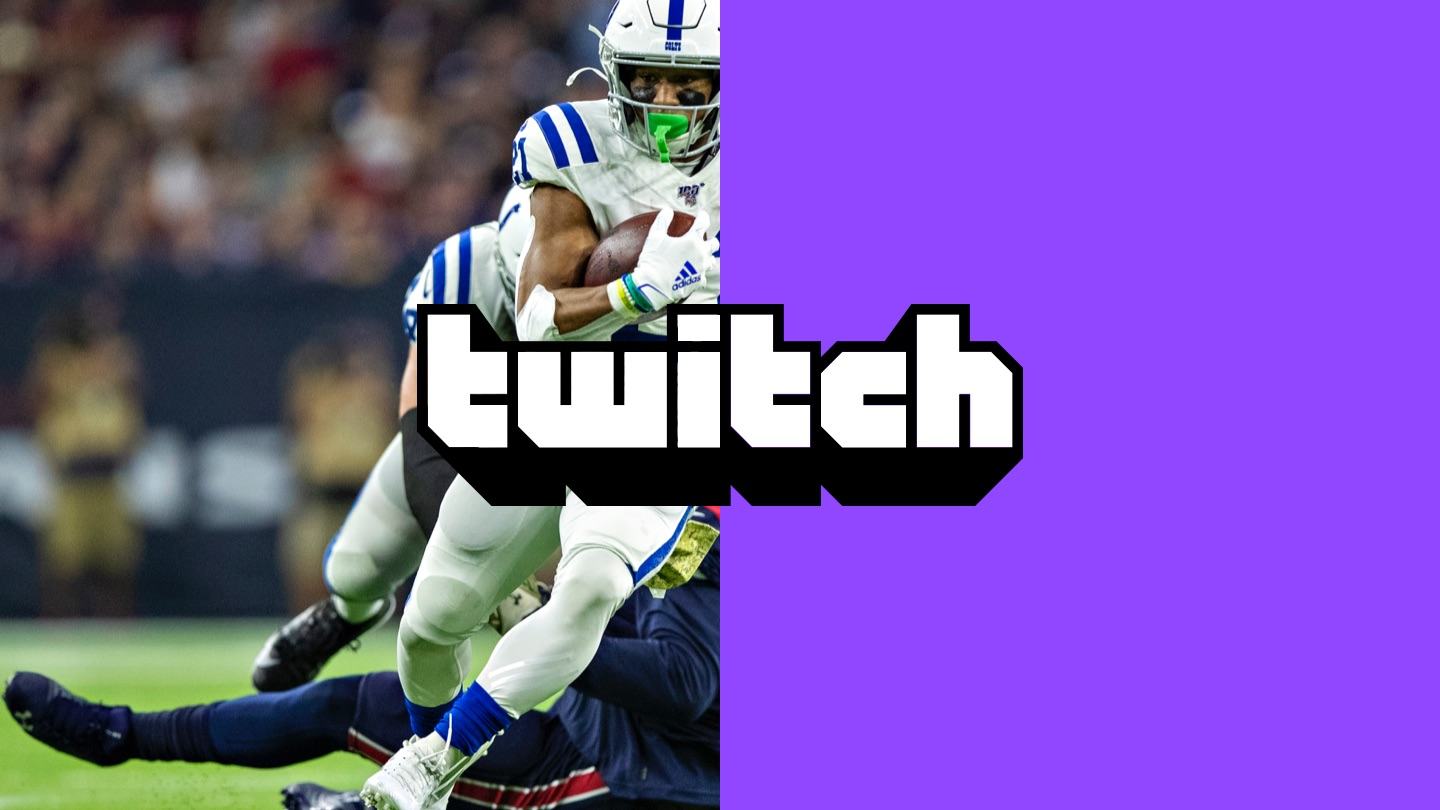 Twitch viewers watched more than nine billion hours of content on the site in 2018, with an average monthly viewership on par with cable channels like ESPN and CNN.

But unlike those household names, anyone can be the star of their own Twitch broadcast within minutes. In this guide, we’ll walk you through everything you need to know about broadcasting and streaming on Twitch.

What do I need to watch streams on Twitch?

Streaming on Twitch — whether watching or hosting — is relatively simple, and you probably already have all the necessary equipment right in your home. Here’s what you’ll need to get started.

While you can stream on Twitch with a video game console, most people use a gaming laptop or PC. Twitch recommends the following minimums for hosting streams:

That might sound complicated, but many of these requirements are standard in newer computers now. And if you have an older computer that doesn’t meet these minimums, you’ll still be able to stream on Twitch — the quality just won’t be as good as it would be with a newer computer.

Most experts recommend streaming on Twitch from a desktop, but using a newer laptop is certainly doable as well. But more important than the hardware you’re using is the internet it’s connected to.

To watch Twitch streams over the internet, you’ll want at least 4-6 Mbps of download speeds. Unless you have a satellite or DSL internet connection, you’re almost certainly meeting these requirements already. Put simply, if you stream Netflix without issue, you should have no trouble streaming Twitch.

Significantly more fun than plugging in an Ethernet cord, setting up your Twitch account is where you can flex some of your creative muscles. Just head over to Twitch.tv to set up an account for free and get busy customizing your profile with an avatar, banner and specific interests. Now’s also a good time to find and add any friends on Twitch.

If you just want to watch Twitch streams, this is the end of your journey. But if you want to broadcast your gaming, things get a little more complicated.

What do I need to broadcast streams on Twitch?

Broadcasting your own streams on Twitch will require a little more legwork than simply watching. It all starts with a fast, reliable internet connection.

What internet speed do I need to stream on Twitch?

The faster your internet connection, the better experience you’ll have streaming on Twitch. Twitch recommends 3-6 Mbps of upload speeds for broadcasting a stream. (Not sure what that means? We have the rundown here.)

Not sure what kind of speed you’re working with? Take our speed test below to find out.

Use an Ethernet cord if possible

Because your internet connection is so essential to a smooth stream, you’ll want to use a wired connection whenever possible. To do that, you’ll need to choose the right Ethernet cord and set up your streaming station near your router. But the rewards are worth the hassle: You’ll get a more reliable connection with lower ping for more responsive gaming.

Streaming software is what allows you to broadcast your games to Twitch. You have a lot of options here. Fortunately, most of them are available for free. Here’s what Twitch recommends:

All of these companies offer a free version of their streaming software, with additional paid licenses for supplemental features like extra inputs and higher video resolution. We recommend choosing a few to test out before committing, but the most popular choice by far is OBS Project. It has a 4.6 rating on the software review site Capterra, with almost every user noting how simple and easy to use it is. If you’re a Twitch-streaming beginner, we recommend starting there.

Once you install OBS, it will auto-configure the stream settings that work best for your computer. While it’s setting up, OBS will ask you for a Twitch key to connect your account. Just log into your Twitch account, select Settings, then Stream Key. You can then copy and paste this code into OBS to connect your account. You’re now ready to start streaming.

While you can get by in most cases with the microphone and camera built into your computer, hardcore streamers may want to purchase separate equipment. PC Gamer recommends the Samsung G-Track Pro microphone, which does have a substantial price tag, but there are budget options, such as the Zalman Zm-Mic1.

Additionally, most computers have a webcam built-in, but you might want to upgrade for a more professional look. PC Gamer has the Logitech C920 HD Proas its top pick, but you can get quality models for lower, such as the Microsoft LifeCam.

Can I stream on Twitch from a game console?

Both Xbox One and PlayStation 4 let you stream directly from their consoles. On Xbox One, you’ll just need to download the free Twitch app, while PlayStation lets you go live from the Share menu. It doesn’t allow as many options for customization as streaming from a PC, but it’s a simple, no-fuss way to get started.

Setting up a Twitch stream isn’t the simplest process, but luckily, getting started is usually the hardest part. What comes next is the fun stuff: actually playing your favorite games.

To keep up with the latest news on Twitch and other game streaming services, bookmark our Resource Center page and follow us on Facebook and Twitter.