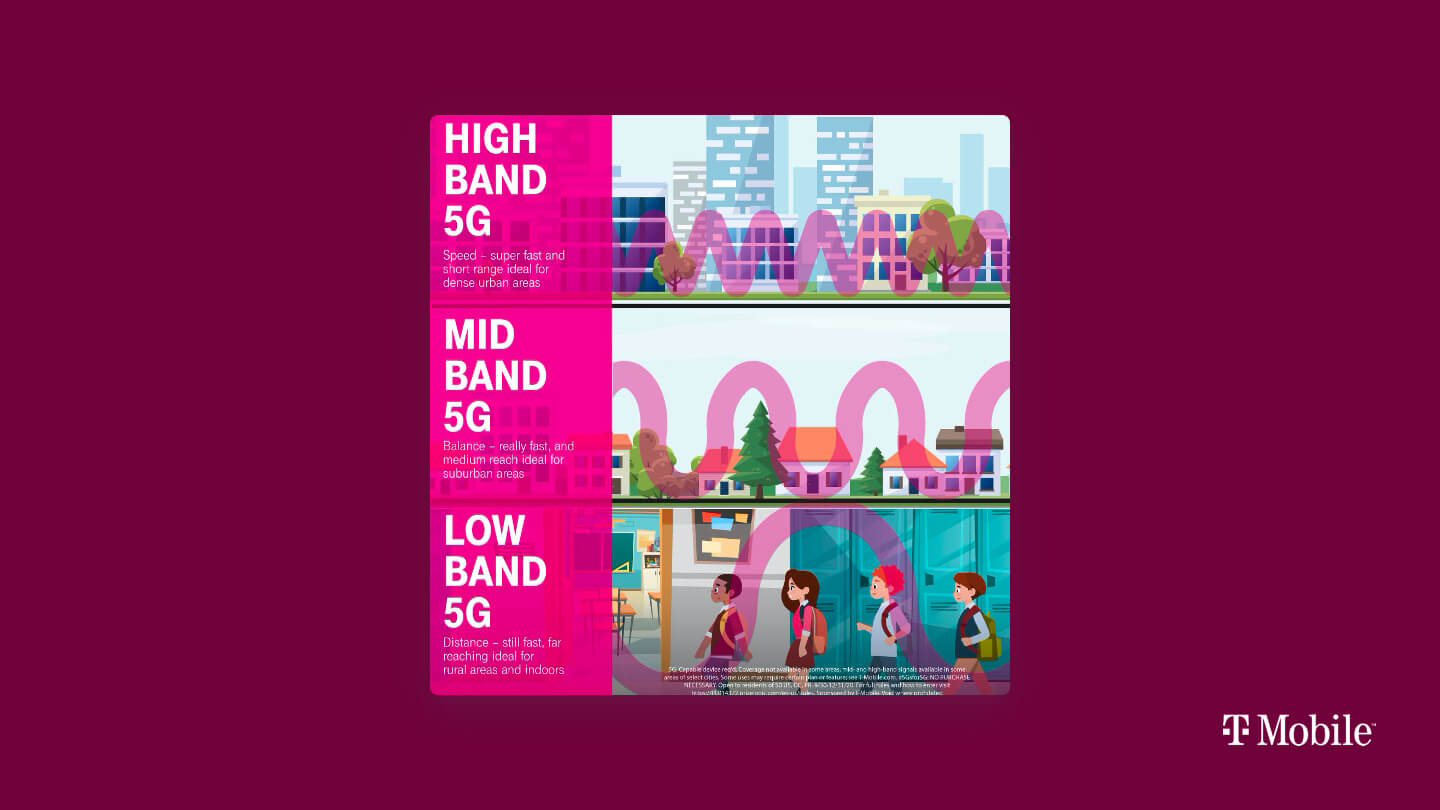 To mark the occasion, the communications company launched a $100K giveaway contest through Twitter.

The company plans to give five participants $5,000 each during various giveaways planned over the next several months. The first Twitter-based event kicked off on Sept. 30 on @TMobile. To enter future giveaways, tag @TMobile and use #5Gsfor5G and #Contest.

T-Mobile’s 5G network is on the 2.5 GHz mid-band spectrum and advertises speeds averaging 300 Mbps to 1 Gig. A recent press release says what makes T-Mobile’s use of mid-band signals different is that they “can go through walls, windows and trees, unlike 5G networks limited by mmWave spectrum,” which is used by other carriers.

T-Mobile adds 1,000 mid-band 5G sites a month and hopes to have thousands of cities and towns added by the end of 2020.

Search T-Mobile’s coverage map to see if 5G is available in your area.