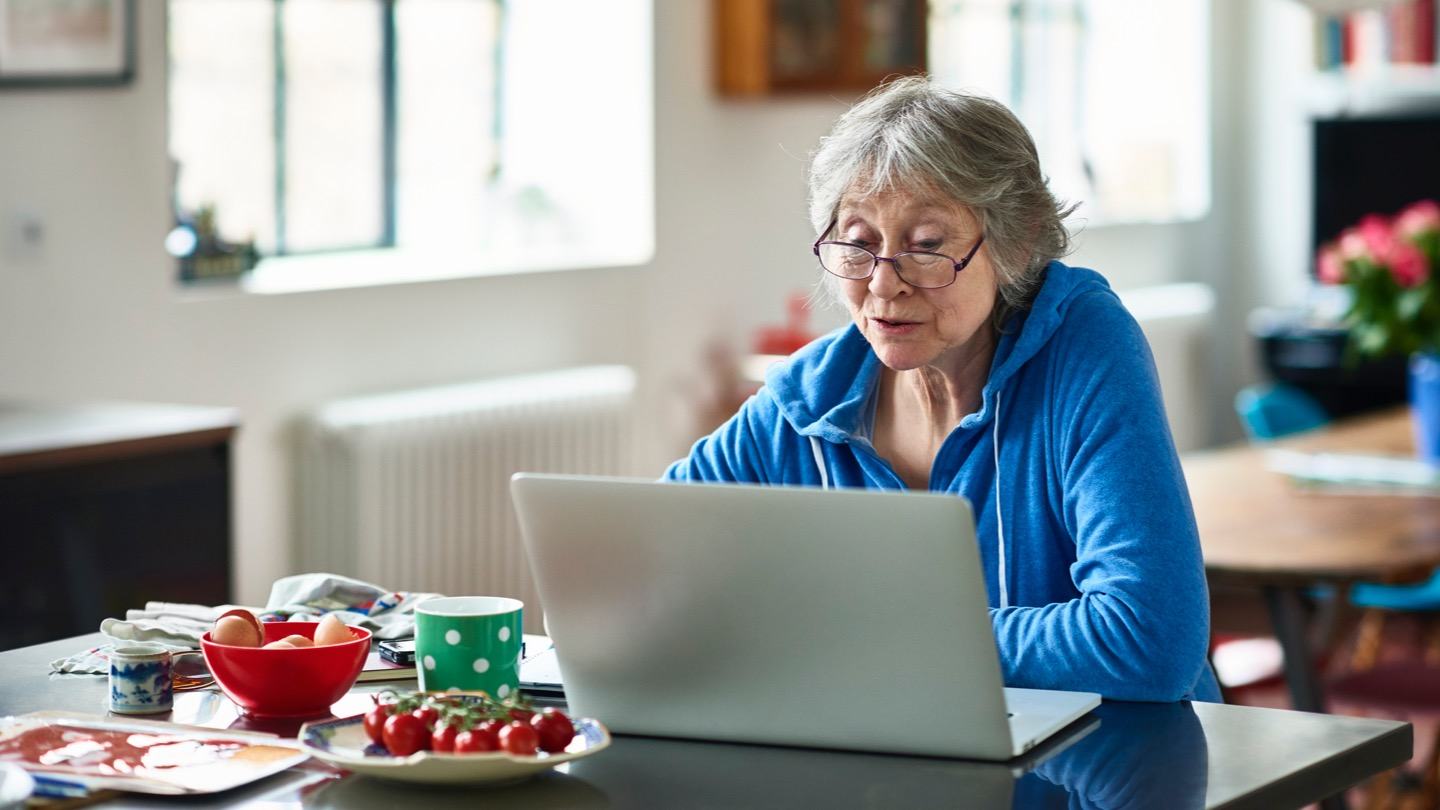 Everyone is spending more time on their phones, computers and whatever they’re using to stream Big Little Lies. That’s not news. But according to a new study by Pew Research Center, it’s seniors that are spending more time in front of screens than ever before.

A recent evaluation of leisure time shows that much of the time seniors used to spend on reading and socializing is now spent watching TV.

Experts are conflicted on whether this increase in screen time will have positive or negative results, but they are in agreement on one thing: senior screen time is only increasing.

What is screen time?

Interestingly enough, Pew does not include gaming, texting or talking on the phone using an electronic device as screen time. Most likely because there is an element of socialization and human contact involved that older adults may lack after exiting the workforce.

Why is screen time increasing among seniors?

The increase in senior screen time since 2000 can largely be attributed to the unique way older adults spend their days and the steady adoption of technology in this same age group.

Studies have shown that single adults ages 60 and older spend more than half of their daily waking hours alone (over 10 hours). Those living with a spouse tend to spend a little under five hours each day by themselves.

Seniors also spend more of their time doing leisurely activities as they get older. From the age of 69 to 80, total leisure time increases by an average of an hour and a half overall. Over half of this time is spent on screens.

What are seniors doing with their screen time?

Older Americans are notorious for what can be described as a “healthy TV habit,” so screen time has always taken up a good part of leisurely activities. But now that they’ve fully jumped on the digital wave (73% of seniors are now internet users, compared to only 14% in 2000), they’re taking full advantage of the convenience and access that an internet connection provides. Thus, screen time is higher than ever.

Here’s what seniors are doing with their screen time in 2019:

Older adults are also using smartphones at higher rates than were first reported. 53% of seniors now own a smartphone although ownership was uncommon across this age group at the turn of the 21st century.

This increased access to new media and technology has shown to help some older adults combat the depression that’s often customary with chronic pain.

In a study published by the University of Michigan, Shannon Ang, lead author and doctoral candidate at the U-M Department of Sociology and Institute for Social Research, found that social media use could reduce the negative health effects associated with decreased social participation.

“The findings are significant among an aging society where social isolation and loneliness are key determinants of well-being,” said Ang.

Researchers also found a potential positive correlation between better cognitive function or psychological well-being and social media use. However, the study does not differentiate between types of social media use or specify which activities on social media yield the best results.

Are there negative effects of too much screen time?

On the opposite end of the debate, there are researchers that see this increase in screen time among seniors as much more of a negative than positive. Other analyses by Pew, show that much of the time older adults now spend in front of screens was previously dedicated to activities like reading and socializing.

Excessive television viewing and the sedentary lifestyle that often follows has been linked to cognitive impairment, poorer verbal memory and increased risk of all-cause and CVD mortality in older adults.

These risks may inflate even more if seniors continue to swap behaviors like reading and face-to-face interaction for online browsing activities and less interactive forms of media.

How can seniors reduce their screen time?

Older adults have more time on their hands than other age groups. That’s why it’s important for this population more than any other to set limits and stick to them. Instead of attempting to police your usage on your own, there are many apps on today’s market that can do it for you and are designed to help you set healthy restrictions.

Here are a few resources that can help you limit your daily screen time:

If you own an Apple device, the latest iOS update can report screen time and allows you to set your own limits on general and app usage.

Find more of the latest information on tech news, trend updates or even limiting screen time, follow our TV and internet experts on Facebook, Twitter or right here on our Resource Center.