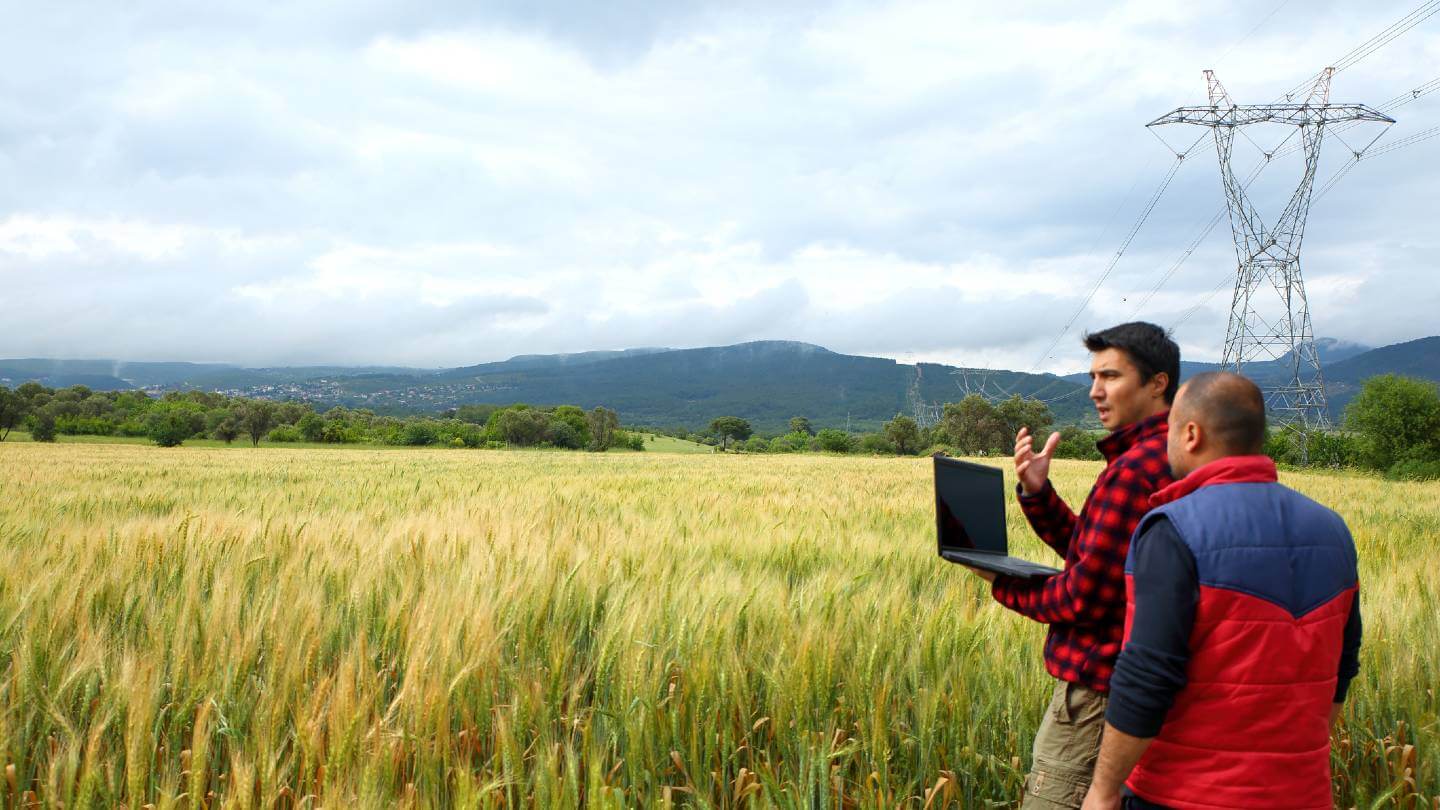 It’s been a big year for internet access in the U.S. The Emergency Broadband Benefit provided a way to stay online to households affected by the COVID-19 pandemic, and the federal government is set to pass its largest ever investment in broadband infrastructure.

There’s just one problem: It’s difficult to tell where the help is needed the most.

To identify gaps in broadband coverage, the Federal Communications Commission (FCC) requires that all internet service providers submit Form 477, which tells the FCC everywhere they offer internet speeds greater than 200 kbps. Providers only need to service a single address in a census block for it to be counted, and it’s entirely self-reported by the providers.

Add to that the fact that people move in and out of areas in the 10 years between census counts, and you start to see how those gray areas have led to some questionable broadband data. A report from Microsoft found that the number of people without access to broadband speeds in the U.S. was 42 million — double the amount reported by the FCC. Another broadband map shows that 60 million Americans aren’t connected to the internet.

As more of our day-to-day activities continue to move online, including education, commerce and health care, it’s essential that we understand where gaps in digital infrastructure exist. This is especially important if we want to address disparities in access related to demographics, socioeconomic status, and educational attainment.

That’s the problem researchers at Michigan State University were looking to tackle in their new study published in the journal PLOS ONE. They developed a new tool called BITS, or Broadband Integrated Time Series, that aligns the Form 477 data into a continuous timeline based on the 2010 census.

“To date, Form 477 data remains the best publicly available data source regarding broadband deployment,” said Scott Loveridge, a professor in the Department of Agricultural, Food, and Resource Economics (AFRE). “Unfortunately, there are a lot of nuances to these data which to this point have prevented us from conducting useful analyses over time.”

The following maps show which areas were more and less connected than FCC maps show after their analysis.

“We hope these (BITS) data will be a tool to diagnosing gaps in broadband availability to help close the digital divide and enhance the participation of all people in online activities,” said Elizabeth A. Mack, associate professor in the Department of Geography, Environment, and Spatial Sciences in the College of Social Science at Michigan State University.

“With shrinking public budgets and a need to pinpoint locations suffering from a chronic shortage of broadband, it is critical for policymakers to efficiently allocate the human, infrastructural and policy resources required to improve local conditions.”

The researchers have made this information publicly available on the Harvard Dataverse Repository for use in R and Python, two open source programming languages used for statistical analysis and data visualization. The work was funded partly by a grant from the United States Department of Agriculture to analyze broadband availability in rural and tribal areas.