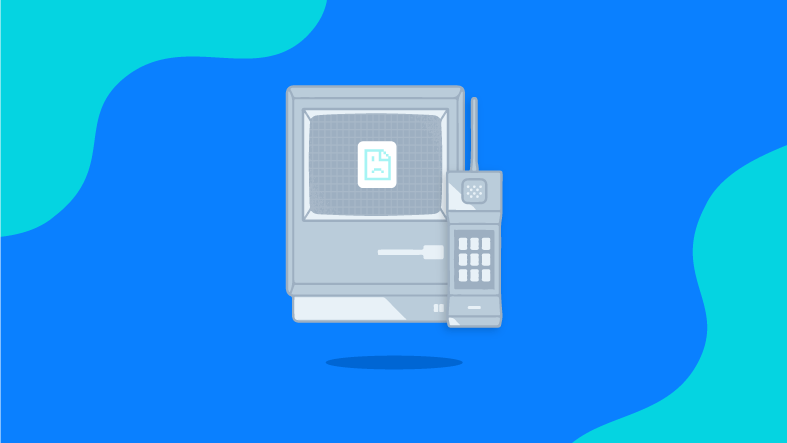 You may have heard of fast fashion, the method of churning out tons of low-quality clothing that is cheaper to replace than repair. Well, there’s a technological equivalent, and it’s happening every day, right under our noses.

It’s called bricking, and it’s costing the American consumer some big bucks. Not only does this system generate more waste and feed into the fast-technology turnover, but it also creates a never-ending cycle of retiring and buying technology, at a faster rate than ever before. What companies are behind this practice? What can you do to avoid replacing your pricey tech before you’re ready? Find out here.

Simply put, bricking is the implicit policy of many tech companies to only support upgrades and fixes for their most recent generations of products. “Older” products (that were the most advanced technology just a few years ago) are no longer supported and eventually rendered obsolete and useless.

With the rise of the Internet of Things (IOT), this issue doesn’t just affect old cellphones anymore. Bricking can happen to nearly any device that connects to the internet, uses Wi-Fi or gets regular operating system updates.

What can happen once your smart device is on the road to being bricked? There are lots of possible side effects, such as:

If this sounds eerily similar to the plot of WALL-E, Pixar’s animated criticism of consumerism and human environmental impact, it’s because it is. Even the most frugal tech user will eventually be affected by this business strategy, because, hey, you can’t use that computer from 2002 forever, right? We’ll show you a few ways to lessen the impact and get the most life out of your devices.

How does this affect you?

To a certain degree, every company engages in bricking in some form. If they didn’t, we’d all still be carrying around our iPod shuffles in one pocket and our smartphones in another. For technology to progress, a certain number of products will ordinarily become outdated over time.

Of course, not all outdated devices are total “bricks” if they still function to some degree. For example, your circa 2005 iPod shuffle may still play music, but you’ll likely have a hard time updating it with new music or getting it fixed at the Apple store if it were to break.

Another example on the tech horizon is the coming 5G revolution and the eventual need to upgrade to 5G smartphones. While 4G and 4G LTE phones work perfectly fine for now, that will likely not hold true in another 10 years.

However, there are a number of companies that are refusing to update and support computers, tablets and similar devices that are just three to four years old. And since you never know if that brand new laptop you’re purchasing today is going to be one that is “discontinued” a few years from now, even a smart shopper can get roped into having to upgrade earlier than they planned.

Which tech companies are doing this?

Sonos, Nest, MacBooks, Apple HomePods and Pixel 3 smartphones are some popular products that have been recently bricked, just to name a few.

Consumers are starting to catch on though, and no surprise, we’re not happy.

In a few instances, incensed customers have even managed to roll back some bricking policies, thanks to their ability to rally together online and challenge these policies. Take a look at these recent examples of bricking and the outcomes.

What can you do about it?

So, what can you do to prevent bricking and protect your tech investments? There are a few proactive actions you can take to get the most out of your tech devices.

Find other ways to get the most out of your broadband by following the Resource Center and signing up for our weekly Allconnect newsletter.