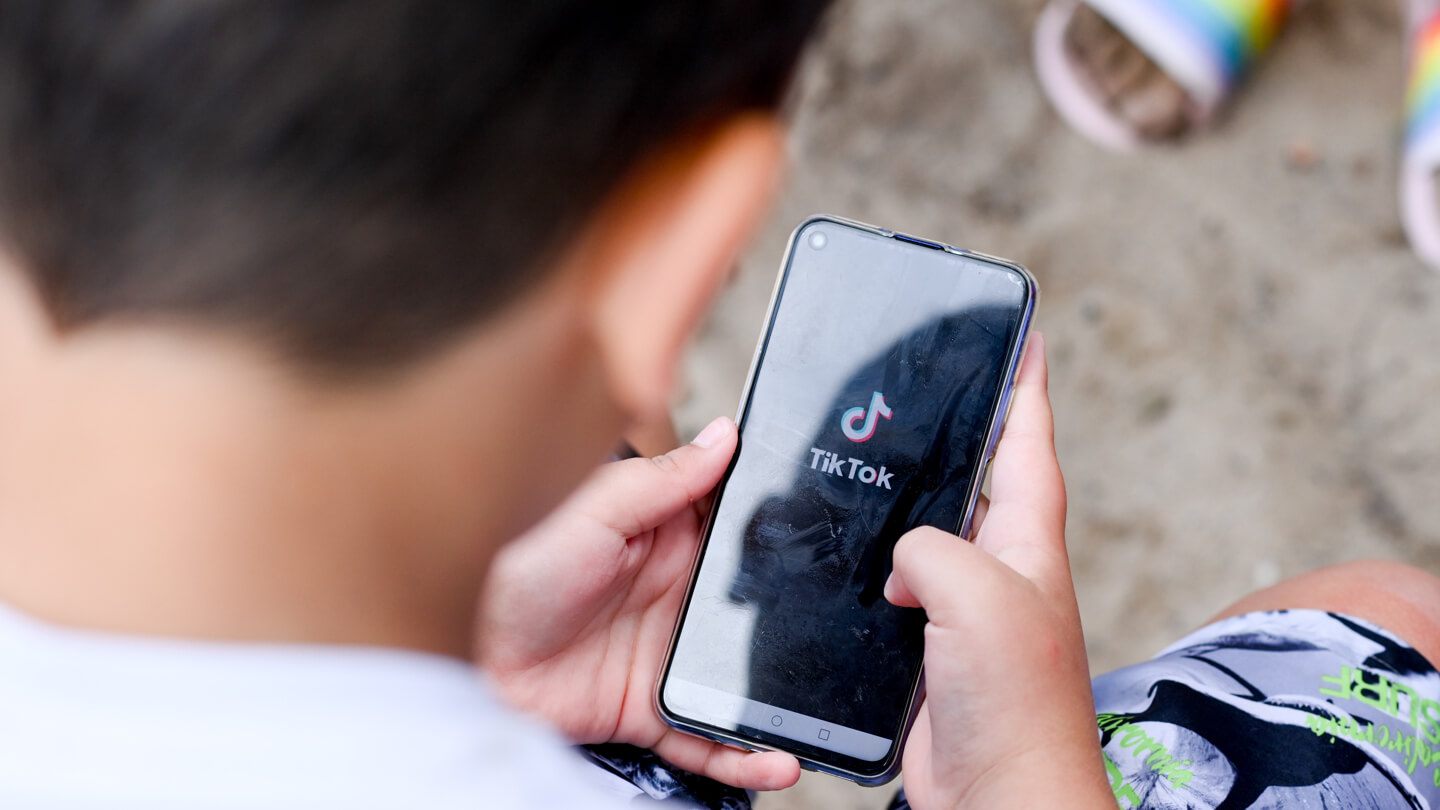 Unless you’ve been living under a rock, you’ve most likely heard of TikTok, the social media craze that has captured teens and kids across the country. With hundreds of millions of users, TikTok is undoubtedly one of America’s favorite pastimes in quarantine. But what is it? Are there age restrictions? Is TikTok safe for young adults to use?

Here’s what you need to know about TikTok before you let your kids download the app.

TikTok may seem new on the scene, but an older version of the media app called Musical.ly was actually launched in 2014 in the U.S. After an acquisition by the Beijing-based media and tech company, ByteDance, Musical.ly merged with a similar Chinese app called TikTok in 2017.

At first glance, TikTok looks a lot like the late app Vine, with more emphasis on amateur music videos. But ByteDance says the platform “extends beyond music to comedy, performance art and more.”

TikTok is free to download and allows users to view videos from others as well as create their own to share. Like YouTube, the app has spawned a large library of content for users to interact with (via likes and comments) and has even produced a few of its own internet celebrities.

Is TikTok safe for kids?

With usership trending towards the younger crowd (approximately one-third of users are 14 or younger), many parents wonder if the popular video sharing app is safe and appropriate for their own kids to explore. As with any social media network, the majority of TikTok content is harmless, but there are privacy settings you can utilize to make sure your kids are being safe.

For starters, all new accounts are public by default. This means that anyone can view and share your content, send you direct messages and even use your location information. Opt for a private account, similar to Instagram and Twitter, or customize who can comment, react and message your account. Settings will include the option to enable “Friends” as opposed to “Everyone,” so for best results, choose “Friends” only. You may also opt to restrict all interaction from your child’s profile by disabling comment, reaction and messaging completely.

However, remember, social media by its nature is never entirely private. Regardless of your settings, TikTok still collects personal data from all users.

Although TikTok requires users to be at least 13 and for all minors to receive approval from a parent or guardian before creating an account, the app doesn’t actually verify each users’ age. Instead, all anyone needs to make an account is a phone number, email address or social media profile. In fact, last year, the Federal Trade Commission (FTC) sued TikTok for illegally collecting children’s personal information. TikTok paid a fine of $5.7 million to settle the charge.

If you do decide to still let your child use the app, your best bet is to create your child’s account yourself and be sure to enter the correct birthdate upon registration. This will give users under 13 access only to the “Restricted Mode” portion of the app featuring curated, clean content.

TikTok also offers settings to specify blocked search terms and a Digital Wellbeing feature with screen time limits and filters for inappropriate content. Parents can create and lock these settings in place with a four-digit password only they know.

It’s important to note that content filters and restrictions on TikTok are not perfect. The app also contains mature content for adult users, so there’s still a chance that younger users could come across something age-inappropriate.

Ian Thornton-Trump, a cybersecurity expert, stated, “Tiktok and other apps present a danger of mass manipulation, social control and misinformation.”

What sets TikTok apart from other apps, however, is that TikTok is a Chinese-owned company. For that reason, President Trump used his emergency economic powers to issue an executive order to ban TikTok from operating in the U.S. These restrictions are set to go into effect on September 20th.

However, this ban may be delayed or even dismissed as TikTok sued the U.S. government on August 24th.

The company wrote in its lawsuit,  “We do not take suing the government lightly; however, we feel we have no choice but to take action to protect our rights, and the rights of our community and employees.”

So, while you may decide that TikTok is safe for your child, the courts might decide otherwise.

The world of tech moves fast, but our experts move faster. Follow us on social or bookmark our Resource Center for more news updates on all things broadband.