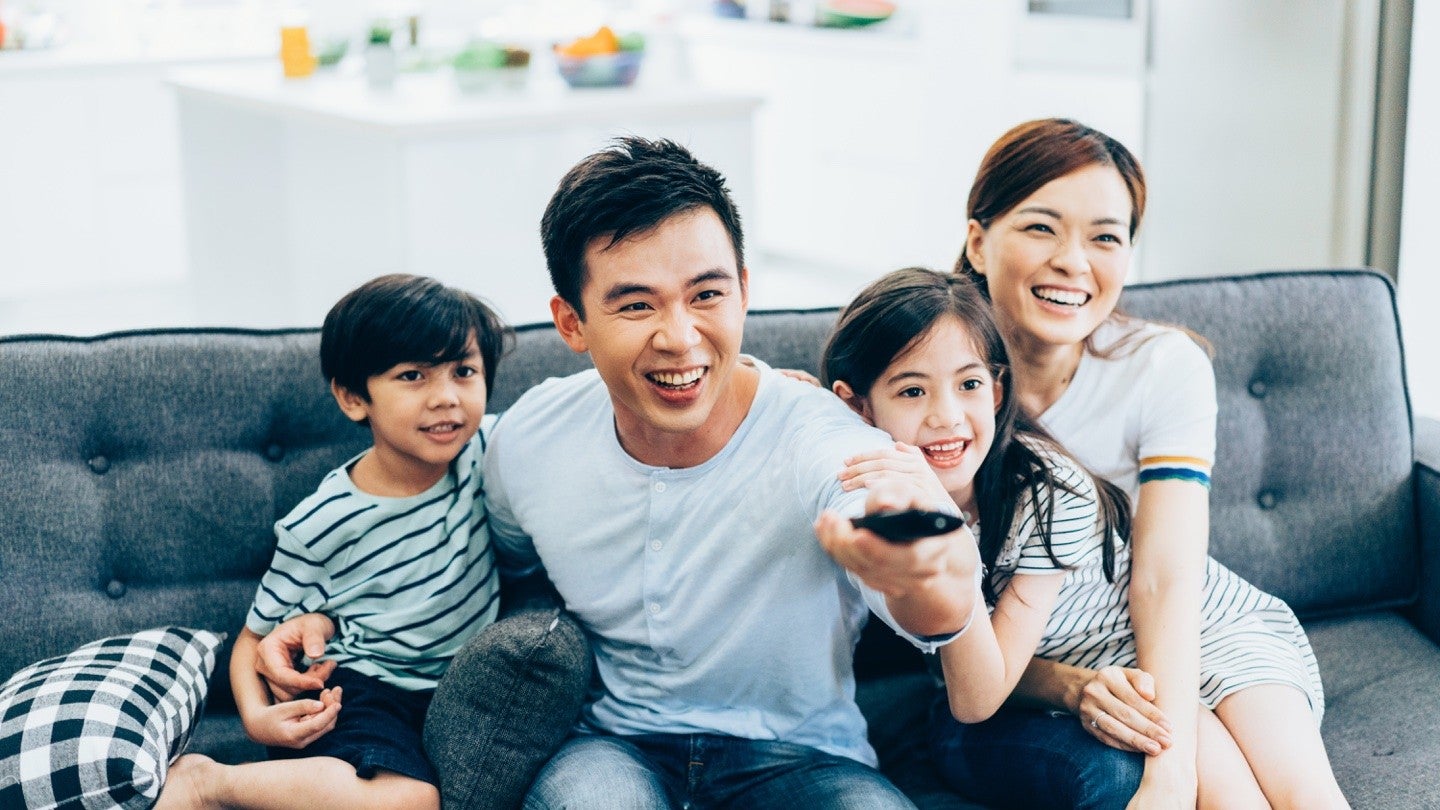 Do you have your own Netflix account? What about your friends and family? Do they each have streaming or cable accounts in their own name? If you regularly practice credential sharing, a recent study from Parks Associates says you may be costing Pay-TV and OTT providers big money  — about $9.1 billion in 2019, to be exact.

Contributing analyst at Parks Associates, Steven Hawley, sorts the practice of credential sharing into two categories. “Most sharing is casual, with no intent to profit. But the bigger risk is from pirates that purchase large stolen consumer databases via the ‘Dark Web’ and use automation to discover penetrable end user accounts.”

Of the total $9.1 billion lost in 2019, $2.5 billion can be directly attributed to pirating methods including “theft of video content from production, from distribution, from jail-broken consumer devices and from hosting by other pirates.”

Although most antipiracy efforts in the U.S. are aimed toward cracking down on password sharing and account abuse, Parks found that only 5% of Pay TV and 6% of video service consumers used the passwords of others to view content.

A study by Hub found that most password sharing and account abuse takes place among teen and young adult users (a whopping 80%).

It’s clear that pirating content is against the law, but the common practice of password sharing seems like a gray area to many users, especially when market leaders like Netflix called sharing their entertainment “a positive thing.”

Many streaming services also outline limits for simultaneous streams of two or more. Users may not be aware that services like Netflix do specify that those streams must take place within the primary account holder’s household. This is where most subscribers violate the terms of their agreement.

Password sharing is illegal according to the U.S. Computer Fraud and Abuse Act, but most services have yet to crack down on violators.

Some providers monitor unusual account activity (like logging in from unusual locations) using a program from Cisco Systems. Simultaneous stream limits are also used by services to attempt to curb rampant sharing. The only way to increase your allotted number of screens would be to upgrade and pay an additional charge.

Senior director of research at Park Associates, Brett Sappington calls the higher-priced tiers a provider attempt to get subscribers to keep their subscription private.

There are also rumored discussions around stepping up efforts to curb password sharing once and for all. Services and cable TV providers are mulling over a variety of options, according to Bloomberg.com.

Many of those options put streamers through extra security measures to verify their identity, including a special code entry viewers would receive by text, periodic password changes and maybe even thumbprint verification if more passive tactics are unsuccessful.

However, providers run the risk of losing subscribers if their password-sharing methods are too demanding, especially when it comes to younger generations, says Guggenheim Securities Analyst, Mike McCormack.

“If you ask any cohort of young people if they will ever pay for Netflix or video services, the answer is an unequivocal no.”

The complete Pay TV, Passwords and Piracy report by Parks Associates is available online for purchase.