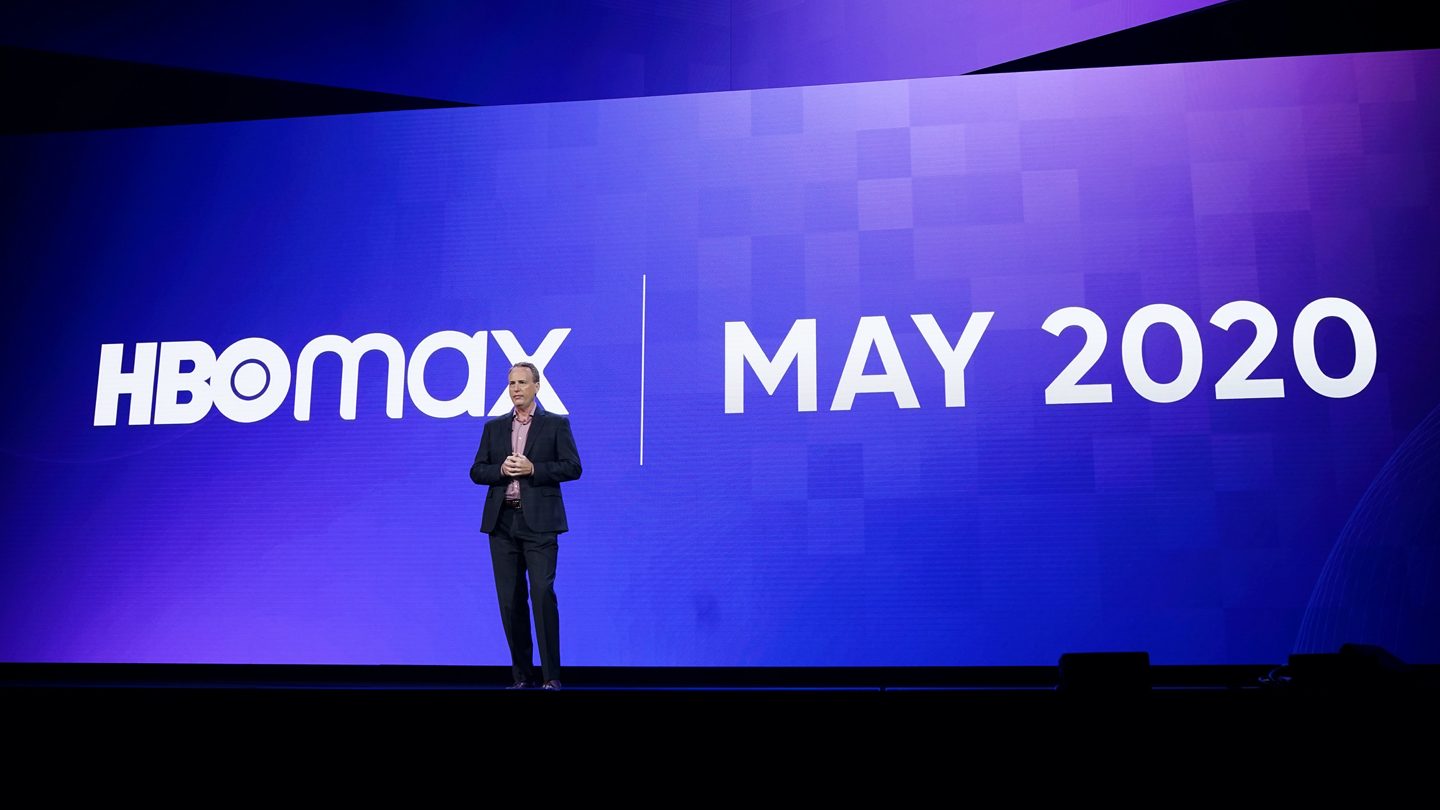 After nearly a year of hype, WarnerMedia has finally launched its latest streaming service. HBO Max is the third service from the premium network, and it fits in a little clumsily with HBO NOW and HBO GO. But that doesn’t really matter — with hundreds of exclusive shows and movies on top of HBO’s acclaimed catalog, HBO Max is already one of the best streaming services available.

In short, HBO Max has everything HBO NOW and HBO GO do — namely HBO’s entire catalog — plus thousands of hours of additional shows and movies. These include old favorites like Friends and The Big Bang Theory, plus Max Originals featuring stars like Anna Kendrick and the Sesame Street crew.

Unless you subscribe to HBO through DISH Network, Amazon Prime Video Channels or The Roku Channel, you’ll automatically be signed up for HBO Max. In most cases, you’ll simply use your current HBO email and password to sign in to the new service.

How much does HBO Max cost?

HBO Max costs $14.99/mo. — the same as HBO NOW and the same as HBO costs through most TV providers. If you’re looking for a cheaper way to get HBO, the live TV streaming service AT&T TV NOW is the only place you can currently get one. You can add HBO to AT&T TV NOW’s $55/mo. plan for an extra $10, and it’s included along with Cinemax in its $80/mo. plan.

Pricing per month plus taxes for length of contract. Additional fees and terms may apply. Pricing varies by location and availability. All prices subject to change at any time. May or may not be available based on service address. As of 05/27/20.

What if I already get HBO?

If you’re already getting HBO, you’ll probably be able to get HBO Max at no extra cost. If you subscribe to HBO NOW through Apple, Google, Hulu or a Samsung TV, the app will automatically switch to HBO Max through a software update. Subscribers who pay through HBONOW.com can simply log in to HBO Max using their HBO NOW email and password.

It’s a little more confusing if you use HBO GO. You can use your HBO GO login with the following TV providers to sign in to HBO Max:

Right now, that leaves off a number of companies like DISH Network, Amazon Prime Video Channels and The Roku Channel.

WarnerMedia says HBO Max has more than 10,000 hours of content at launch. It’s hard to fact-check that claim at this point, but it’s clear you’ll be able to find plenty to watch on HBO Max immediately.

First and foremost, you’ll be able to stream everything HBO has ever produced on HBO Max — a great place for a streaming service to start. Here are some of the most popular HBO originals to check out:

HBO’s library has garnered 55 Emmy wins in the past seven years alone and an average Rotten Tomatoes score of 85% — miles ahead of the competition. In our analysis of the original content on streaming services, HBO earned the top spot for both shows and movies.

Where HBO Max really separates itself from HBO GO and HBO NOW is with the hundreds of TV shows and movies it adds to the mix. Because the service is owned by WarnerMedia, it has content from a variety of networks like TBS, TNT, TruTV, CNN, Cartoon Network, The CW and Turner Classic Movies. WarnerMedia has also spent considerably to acquire popular shows like Friends and The Big Bang Theory. Here are some of the top shows you can stream right now:

HBO Max’s catalog of movies hasn’t gotten quite the same buzz as its acquisition of binge comfort food like Friends, but it’s no less impressive. Here are some of the biggest movies available at launch:

Like all streaming services, HBO Max is also producing its own original content to draw in subscribers. If there’s one area where HBO Max disappoints on launch day, this is it. There are only six “Max Originals” available right now, with more set to be released in the coming months. Here’s what you can stream right now:

It’s a disappointingly short list, especially for viewers who aren’t interested in family content. But part of that is surely due to production delays from COVID-19, and HBO Max has a number of promising originals in the works.

Coming in June are new seasons of the animated series Adventure Time, the dark comedy Search Party and the superhero show Doom Patrol. That said, most of HBO’s Max Originals don’t currently have a premiere date set.

Where can you stream HBO Max?

You can stream HBO Max on Android TVs, Apple TV, Google Chromecast, PlayStation 4, Samsung TVs and Xbox One. Unfortunately, that list leaves off two of the most popular streaming devices: Roku and Amazon Fire TV Stick.

There’s reason to believe that HBO Max will be on Roku sooner rather than later. At an investor conference earlier this month AT&T (which owns WarnerMedia) CEO John Stankey said that, “We’re going to be in virtually all app stores or maybe one exception. It looks like we may not be in the Amazon Fire app store when all of this is said and done.”

How many devices can you stream on at once?

HBO Max lets you stream on up to three devices at the same time. For comparison, Netflix allows two simultaneous streams on its Standard plan, Hulu allows two and Disney Plus allows four.

Can you download shows and movies for offline viewing?

Yes. Unlike HBO GO and HBO NOW, you will be able to download content from HBO Max onto your phone or tablet. HBO Max says “most” shows and movies are available to download, with a limit of 30 downloads per account. Your offline downloads will delete after 30 days or 48 hours after you start watching.

You should absolutely take advantage of HBO Max’s one-week free trial. While the $14.99/mo. price tag is the highest of any on-demand streaming service, this is the rare case where it might actually be worth adding another streaming subscription (or swapping out one of your existing ones).