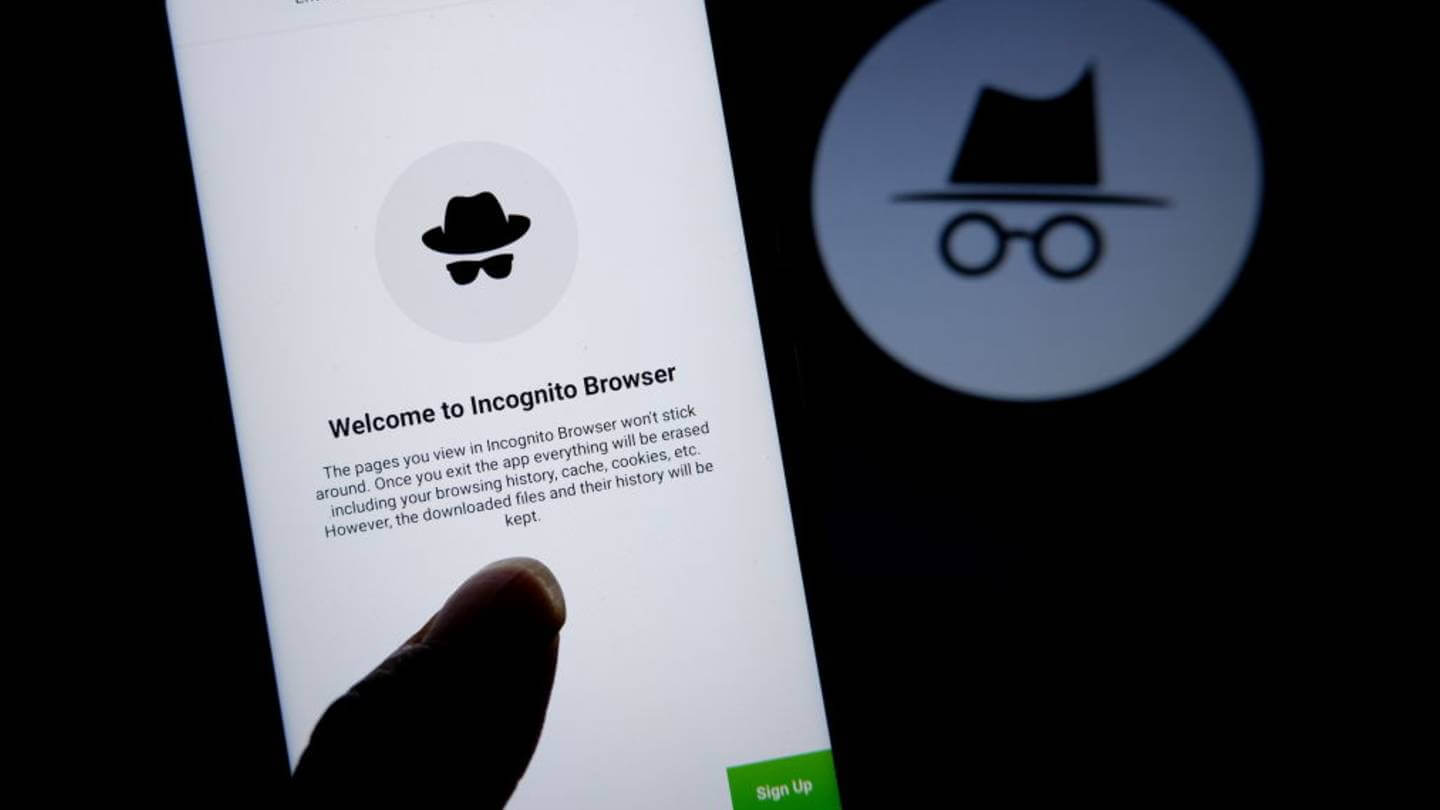 In June 2020, Google was confronted with a $5 billion lawsuit over collecting internet data from users who were in incognito mode. Although Google tried to squash the lawsuit, a judge ruled in March 2021 that the case would go forward. U.S. District Judge Lucy Koh in San Jose, CA. wrote in her ruling,

The court concludes that Google did not notify users that Google engages in the alleged data collection while the user is in private browsing mode.

This lawsuit has raised a lot of questions about what incognito mode actually does and whether internet privacy is even possible anymore.

But first, let’s step back and start with the basics.

What is incognito mode?

What is incognito mode supposed to do?

When in a private browsing mode, the web browser you are using should no longer be able to collect your data or recount any of its stored data on you from when you browsed out of incognito mode. In other words, once you close out of an incognito session, your computer should not be able to store any of that session’s activity.

What are the limitations of incognito mode?

What most people don’t realize about private browsing is that even though your device cannot store the data created during a private browsing session, that doesn’t mean that the data created disappears everywhere. For instance, while your device may not have access to the data from your private session, it is possible that your internet provider, government agencies or, as recently revealed from the Google lawsuit, data trackers, such as Google Analytics, can access this data.

The possibility of someone accessing your data is even more likely if you are using an open Wi-Fi network. Therefore, just because incognito mode prevents someone from being able to uncover your search history on your device, that doesn’t mean it prevents your internet service provider (ISP) or anyone else from being able to store that information. In short, session data never truly goes away and the less security you use, the more likely your data will be collected.

What is the best way to protect your personal information from your ISP?

Ensuring you provide as little information to your ISP as possible is becoming increasingly important. For instance, with the amount of data ISPs have on all of their users, many ISPs are not only making money from selling your data to marketing companies, but they also may even begin making online privacy a premium add-on you have to pay for. In other words, ISPs could charge you an additional fee to protect your data from them.

If this scares you, then considering using a Virtual Private Network (VPN). A VPN is a type of technology that protects your identity and browser history. When on a VPN, it is significantly more challenging for ISPs or anyone else, such as hackers, businesses or government agencies to be able to monitor your activity and collect your sensitive data.

As more information continues to come to light about the limitations of private browsers, such as Incognito mode, many people are now choosing to connect to a VPN on their personal computers in order to protect their privacy. Although the technology behind a VPN is quite complicated, installing a VPN on a device is easy. You can download your own VPN via an app or directly through one of your devices.

The world of data privacy and online security is becoming an increasingly complicated and scary issue. Do what you can to protect your online identity and browser history. Incognito mode isn’t going to cut it anymore.