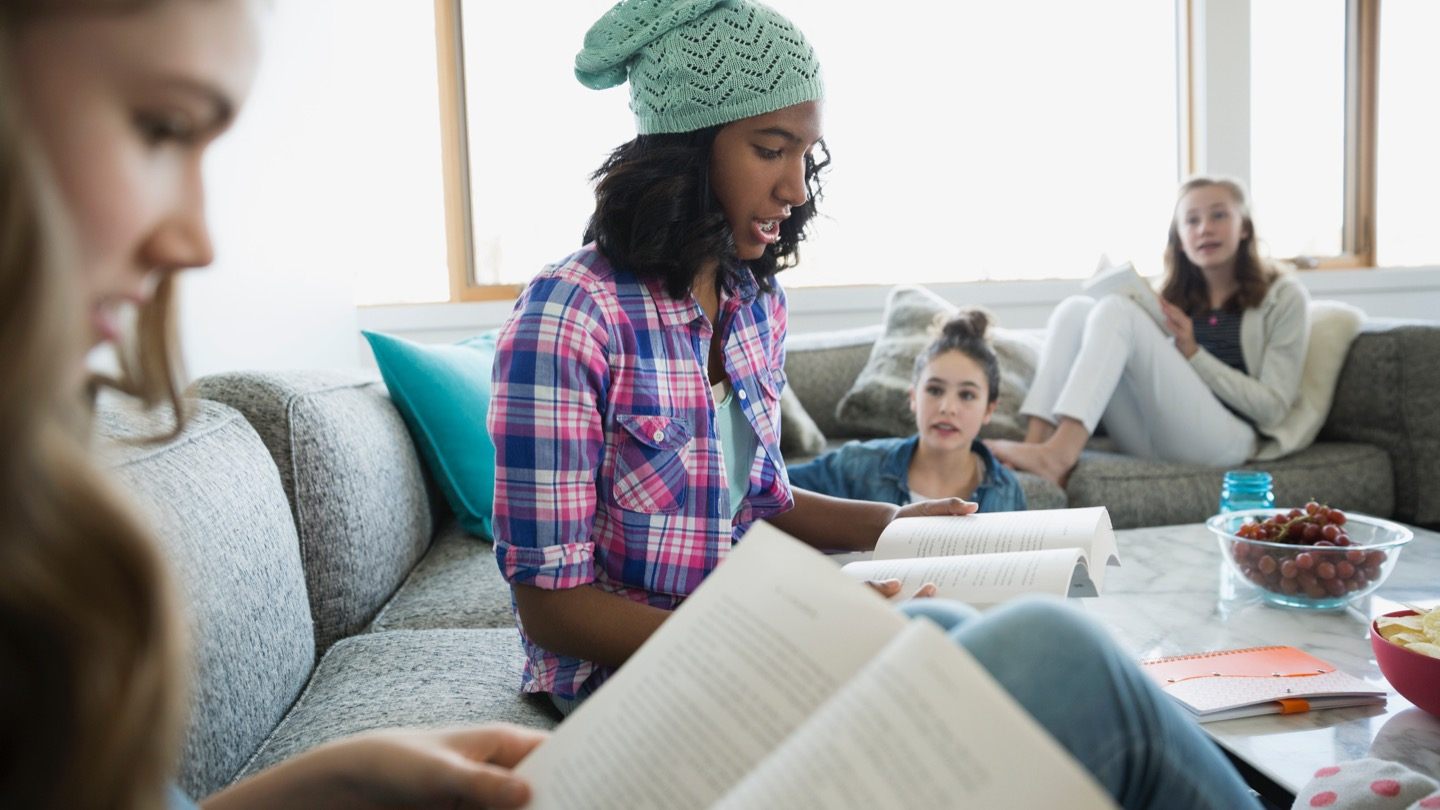 In today’s ever-connected world, finding someone who doesn’t use the internet can feel a bit like finding a four-leaf clover. But, 10% of Americans — nearly 33 million people — are living without internet, according to a new Pew Research study.

What makes this stat even more interesting is that, according to the Federal Communications Commission, 99.99% of the U.S. population has access to one or more internet service providers offering cable, DSL, fiber, fixed wireless, satellite or another type of internet service of 4 Mbps or higher. However, the FCC’s maps have been controversial and highly criticized for not being accurate.

This means the majority of people who aren’t online appear to be doing so by choice.

While that number may seem surprising by today’s “always online” standards, it has been shrinking over the years.

When the Pew Research Center first began studying the social impact of technology in 2000, nearly half — 48% to be exact — of American adults were living without internet. In 2013, about 20% of Americans (around 60 million people) weren’t online despite former President Barack Obama’s $7 billion first-term initiative to improve and expand access, particularly in “neglected” areas of the country, according to the New York Times.

So, who’s not online and why aren’t they connected?

The Pew Research study found that internet adoption is tied to a number of demographic variables including:

Two of the biggest factors are education level and age, but location and ethnicity also play a part.

For instance, while more seniors are adopting the internet for everyday use, about 27% of U.S. adults age 65 and older aren’t using the internet at all. Additionally, when it comes to income, nearly 18% of households making less than $30,000 a year aren’t online.

Regarding education, nearly 29% of residents without a high school education aren’t online compared to 16% with a high school diploma, 5% with some college and 2% with a college degree.

Rural Americans, who live in areas where internet connections may be limited, are less likely than their urban or suburban counterparts to be online. About 15% of rural Americans are offline compared to 9% of urban residents and 6% of suburban residents.

While men and women are fairly comparable in terms of internet adoption — 10% of men aren’t online while 9% of women aren’t — there is a difference when it comes to race. About 8% of white Americans (non-Hispanic) aren’t online; however, that number is almost double for other races with 15% of black Americans (non-Hispanic) and 14% of Hispanics not online.

(The Pew Research Center noted that not enough Asian Americans responded to be broken out into a separate analysis.)

“Despite some groups having persistently lower rates of internet adoption, the vast majority of Americans are now online,” Pew stated. “Over time, the offline population has been shrinking, and for some groups that change has been especially dramatic.”

The Pew Research Center pointed out that the number of adults over the age of 65 not online has dropped from 86% in 2000 to 27% today. Similarly, in 2000, 81% of adults without a high school diploma weren’t online and today that number is only 29%.

While there are a number of factors that may stop someone from going online — cost, lack of access, etc. — for the majority of survey respondents it simply came down to not wanting to be online.

About a third of non-internet users (34%) are living without internet because “they had no interest in doing so or did not think the internet was relevant to their lives,” according to Pew.

This holds up with a June 2013 report of America’s Emerging Online Experience from the Department of Commerce which found that half of offline households “simply don’t want internet — they either feel they don’t need it, they can use it elsewhere or it infringes on their privacy.”

For the rest of offline Americans, Pew found that 32% said the internet was “too difficult to use” (with nearly 8% of that group saying they were “too old to learn”) while 19% said the cost of owning a computer and getting internet service was a barrier.

Does it matter that people aren’t online?

Yes, it does. While not wanting to be online is fine for that one-third group, how do barriers to internet access affect the other two-thirds who may want to be connected, but don’t have the means to do so?

Obama administration officials and policy experts were concerned that a lack of internet access would limit people’s ability to access jobs, government services, healthcare and education.

Even in 2013, experts worried that “persistent digital inequality — caused by the inability to afford internet service, lack of interest or a lack of computer literacy — is also deepening racial and economic disparities in the United States.”

Today, those worries still hold true as the digital divide continues to deepen. Nearly 44% of American households making less than $30,000 a year don’t have broadband internet access, defined by the FCC as speeds of 25 Mbps download and 3 Mbps upload.

In April, Committee on Commerce, Science and Transportation Chairman Roger Wicker criticized the FCC’s faulty broadband access maps and called for an overhaul of the charts, which are used to determine who does (and doesn’t) get funding to improve broadband access.

“In today’s digital economy, access to broadband is essential,” Wicker said. “To close the digital divide, we need to have accurate broadband maps that tell us where broadband is available and where it is not available at certain speeds.”

What if you want to get online?

When it comes to the barriers to internet adoption, there may be some options. For instance, older Americans who want to be online may need some education on how and why seniors should use the internet.

Families who need to keep costs down can explore low-income internet options from various providers. While residents living in rural parts of the country can see if internet connections for rural areas, such as satellite or fixed wireless, may be an option.