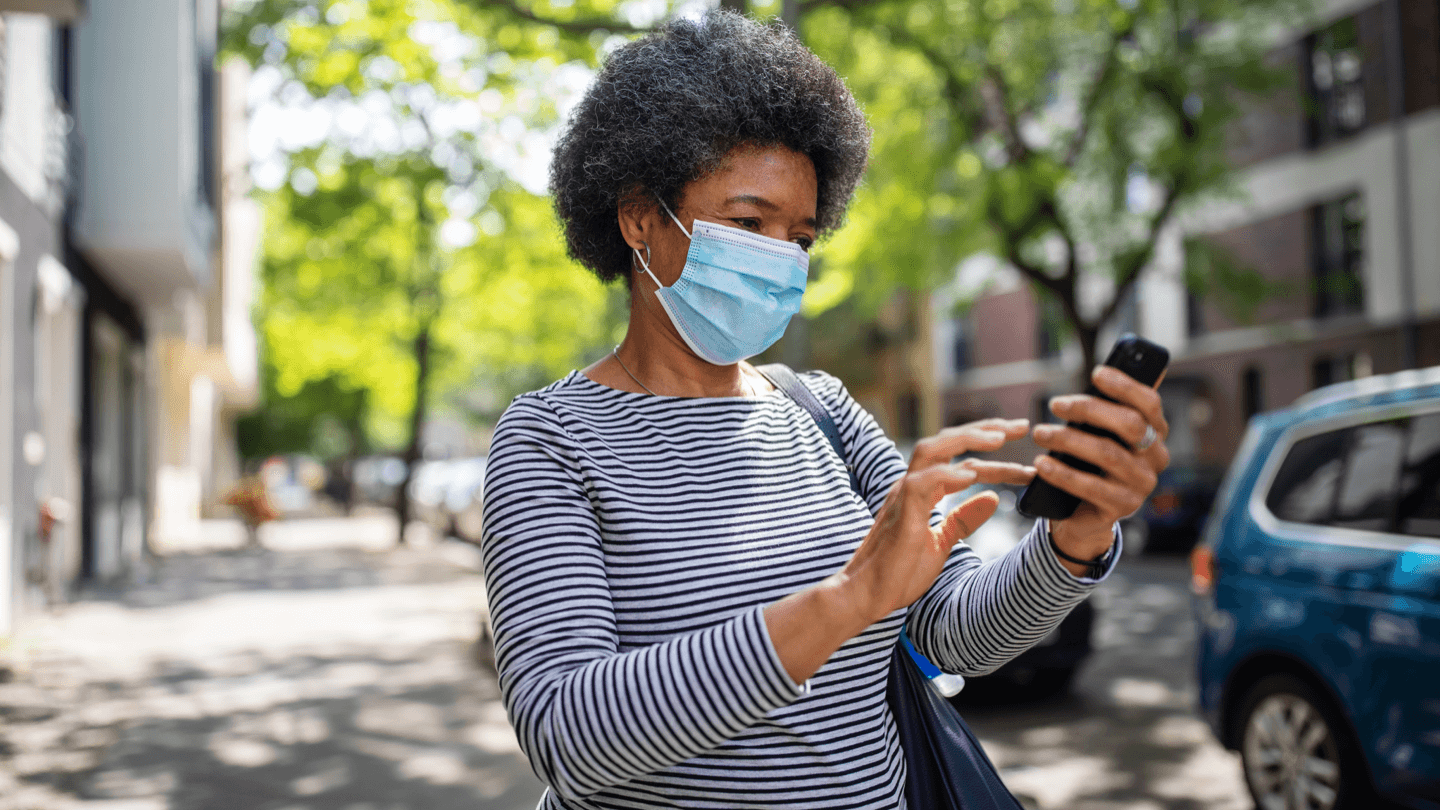 There are roughly 328 million people in the U.S. and about 269 million of us use a smartphone.

In fact, so far in 2020, 126 million new mobile phones were shipped across our country alone.

Add those numbers to Nielsen’s 2019 report that 95.9% of the 120 million homes with TVs receive signals via broadcast, cable or a broadband internet connection, and it’s clear that we Americans deeply value our connected status.

Globally, Cisco’s annual internet report says that by 2023, 66% of the world’s population will be internet users. That will be 5.3 billion of us connected to the internet through a projected 29 billion networked devices.

Innovations in the smartphone industry contribute to driving those numbers higher, with foldables, and in 2022, rollables, being at the forefront.

In fact, Statista reports the U.S. smartphone market contributed over $77 billion to the 2019 economy — not exactly a drop in the financial bucket.

Manufacturers expected to ship eight million foldable phones by the end of 2020, up considerably from 2019’s one million.

Samsung leads the charge into foldables with their Galaxy Fold, the newest of which, Galaxy Z Fold2 5G, retails for $1,999.99.

That’s a hefty price tag for the new tech, but as more companies get into the manufacturing of folding screens, those prices are dropping. Microsoft’s Surface DUO and Motorola’s 2020 razr are both selling for $1,399.99.

Apple and Google have filed patent applications for their own versions of a foldable phone, but there haven’t been any hints to debut dates.

LG’s WING hit the market in 2020 on Verizon at $999.99. Introduced as “the world’s first 5G swivel smartphone,” the WING has a swivel screen that allows a user to stream their movie above, while still being able to read and respond to incoming messages and calls from the screen below.

LG isn’t stopping with the WING, having already teased their rollable screen phone, dubbed Project B, at the end of their WING announcement. Reports say it will hit markets in early 2021.

The screen, that actually rolls up in the device like a scroll, was first brought to the public in 2013 with Samsung’s sharing of a prototype that eventually morphed into the Galaxy series.

Industry leaders are looking for this innovation to take off, with Display Supply Chain Consultants reporting that foldable and rollable smartphone revenues may exceed $100 billion in 2025.

Speed is in our future

We can’t deny that rolling and folding smartphone screens are pretty cool, but what about the technology that connects all that coolness to the internet?

Speed is the hot word for our connected future.

Cisco reports that by 2023, fixed broadband speeds are expected to double and Wi-Fi and mobile speeds to triple.

5G is coming to you … really

Although 2020 was supposed to be 5G’s big year of deployment, this is going to take some time. Don’t forget, we’ve had 4G in place since 2008. Carriers are continuing their 5G coverage rollouts, with AT&T, Verizon and T-Mobile leading the way.

Consumers are definitely not waiting to get service before they get their devices. Samsung was the top in sales of 5G-ready phones, with 8.3 million units shipped in the first quarter of 2020.

The average connection speed for 5G is predicted to reach 575 Mbps in that same timeframe.

That speed is definitely in reach given that in June 2020, OpenSignal gave Verizon their 5G Download Speed award after users tested out with a 494.7 Mbps average speed.

Also getting attention? 6G. Yes, you read that right. The 6G Symposium was held in October 2020 by InterDigital and Northeastern University and they led the talk about the sixth generation of wireless communications technology. Look for more planning to come in the next few years, as 5G rollouts are completed.

Wi-Fi 6 is already out-growing itself

Most likely, you’ve latched onto a Wi-Fi hotspot at a coffee shop or library at some point. The number of those hotspots will continue to grow. Globally, Cisco expects there will be nearly 628 million public Wi-Fi hotspots by 2023, up from 169 million in 2018.

Wi-Fi tech continues to move along, with the rollout of Wi-Fi 6. This is the newest and faster standard over the way our devices connect to the internet. Some Wi-Fi 6 compatible smartphones and routers became available mid-2020, like Samsung’s Galaxy models, iPhones and some LG phones.

Now it looks like Wi-Fi 6E is the next step, with speed and capacity being the movers here.

This newest standard accesses bandwidth on the 6GHz band, approved by the Federal Communications Commission earlier this year. It’s not been universally approved around the world, though.

To take advantage of Wi-Fi 6E at home, you’ll need a Wi-Fi 6 router and devices capable of accessing it. It looks like 2021 will be the year to see those routers, smartphones and other devices start coming to market in bulk.

The near future for wireless and broadband technology is blindingly bright, with connections becoming faster and easier to access all around the world. Our smartphones will be literally flexible, our routers faster and our choices of services broader.