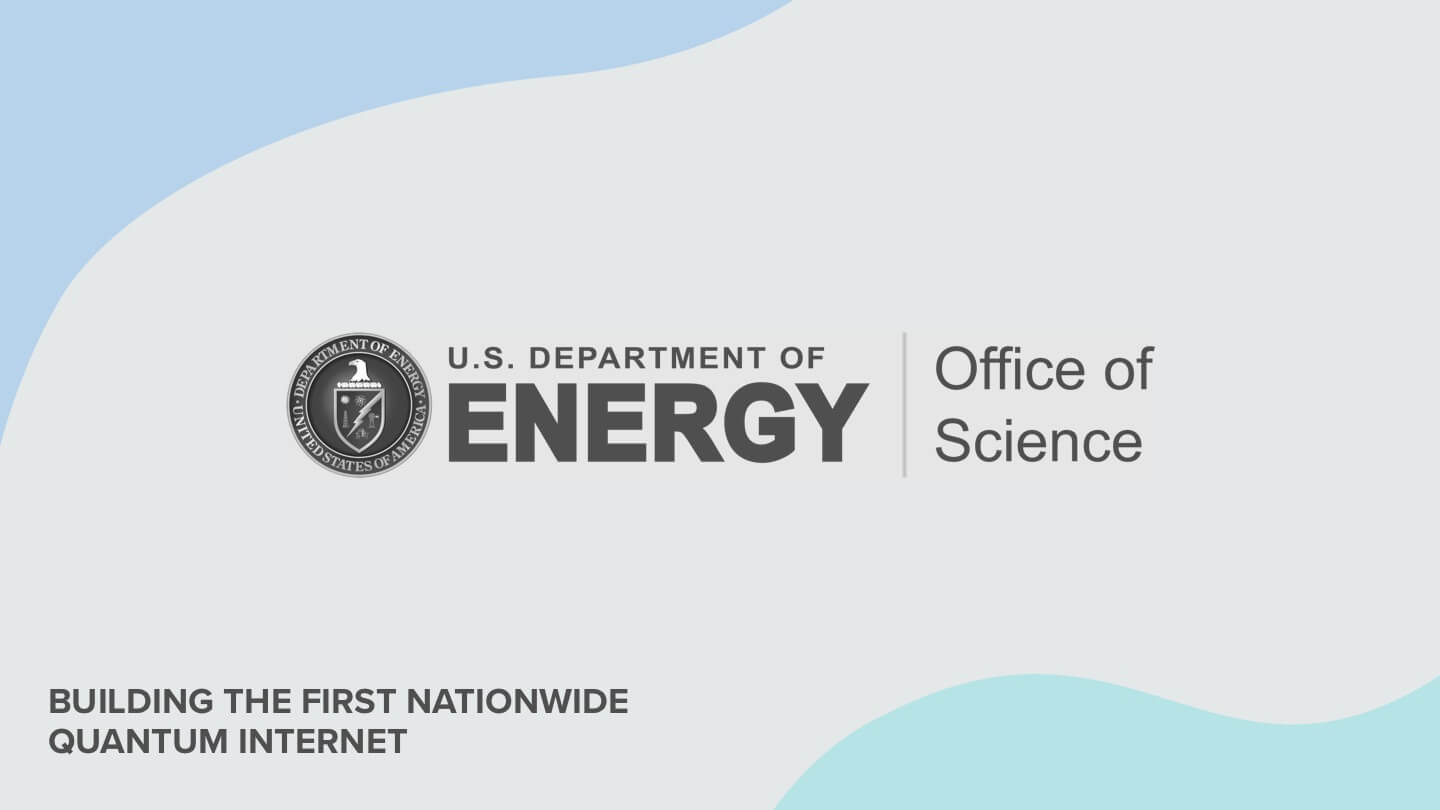 There’s no way around it, understanding and explaining quantum internet is a little daunting, to say the least. If you remember anything about quantum physics from your high-school science class, you may already be zoning out.

But worry not, we’re here to help untangle the web of complicated quantum jargon so you can grasp what all the hubbub’s about.

What is quantum internet?

Theoretically, quantum internet would be a new interconnected ecosystem that would use quantum signals to send information across the web much faster and in a much more secure fashion. In fact, quantum internet has been called “unhackable.”

While the computers of today communicate in the binary system of 0s and 1s, quantum internet would use a new “language,” called qubits. Put another way “a qubit is the unit of information for a quantum computer; it’s like a bit in an ordinary computer,” according to HowStuffWorks.

A qubit would be capable of rapidly transporting a larger amount of data across the network. For now, it’s not predicted that the quantum internet would totally replace the internet of today.

“It is possible consumers will surf seamlessly between the regular and quantum internets as they make purchases and send information, without necessarily knowing they are switching platforms,” said Panagiotis Spentzouris, head of quantum science at the Chicago-area Fermi National Accelerator Laboratory, in a quote to The Washington Post.

If the premise seems a little sci-fi, it’s because it is. In a 2017 Wired article, physicist Thomas Jennewein of the University of Waterloo said, “In the simplest terms, it will involve multiple parties pinging information at each other in the form of quantum signals — but experts haven’t really figured out what it will do beyond that.

“‘Quantum internet’ is a vague term,” continued Jennewein. “People, including myself, like to use it. However, there’s no real definition of what it means.”

In terms of its lifespan, the concept of quantum internet is still very young. Which leads us to our next question:

When will it be here?

Different sources estimate that quantum internet will be here sometime within the next five years, or before 2030. The reality is much testing still needs to be done before we see any substantial change to the internet as we know it.

In a July 2020 announcement, the Department of Energy laid out “America’s Blueprint for the Quantum Internet,” which included four main research objectives that are necessary for it to fully exist. They are:

“America’s Blueprint for the Quantum internet,” according to the Department of Energy

Where is quantum internet going to be available?

It already exists in small testing arenas, but it will likely be years before the technology trickles down for consumer use. Larger entities would be the first to have a crack at the speedy technology.

“Initial users of a quantum internet could include national security agencies, financial institutions and health-care companies seeking to send data more securely,” according to the same piece in The Washington Post.

Journalist Jeanne Whalen reported, “Pieces of the network are already up and running at various national labs. In the Chicago area, Argonne National Laboratory has built a 52-mile quantum network that soon will connect to nearby Fermilab, to establish an 80-mile test bed. In New York, Stony Brook University and Brookhaven National Lab have built another 80-mile quantum network.”

What can quantum internet do for you?

You may be wondering how this space-age internet technology will impact you. Proponents of quantum computing predict that you will be able to:

Plus, some researchers are anticipating that the quantum internet will be cloud-based, meaning that it would be more accessible to the larger tech community.

However, in that same 2017 Wired article, physicist Kai-Mei Fu of the University of Washington said, “Just because something is ‘quantum’ doesn’t mean it’s automatically better.” She continued, “Quantum signals have weird properties like superposition, where a particle’s location is a probability distribution, and it has no precise location.” Oddities like this are what make the testing phase of quantum computing so paramount to its success.

On a higher level, quantum computers could carry out complex algorithms at a much faster rate, a task that would be supremely useful to companies like Google and Facebook. Another real-world application is to generate “GPS navigation vastly more precise than it is today, and map Earth’s gravitational field in such detail that scientists could spot the ripple of gravitational waves,” according to HowStuffWorks.

Keep track of all the late-breaking broadband news at our Resource Center or by following our experts on Facebook and Twitter.