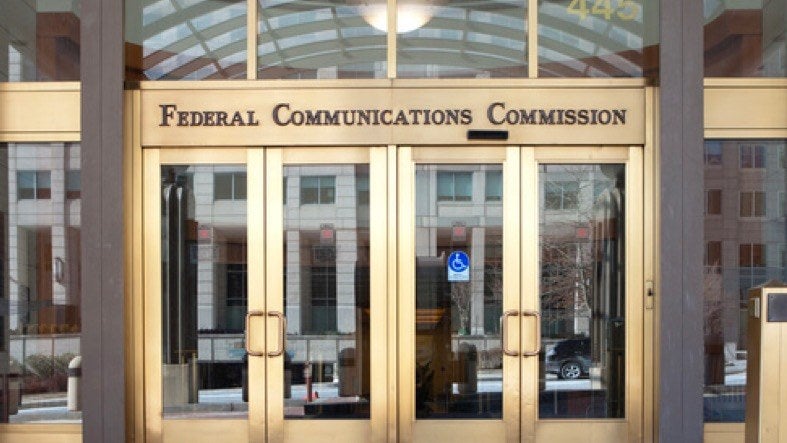 Just a few months after independent research called out the FCC’s broadband access numbers and the department admitted their numbers were wrong, the FCC is taking steps to improve data collection.

The Digital Opportunity Data Collection will require internet service providers (ISPs) to submit geospatial maps of their coverage to the FCC instead of reporting which census blocks service is offered in.

This will provide more accurate and detailed data, especially considering that the FCC would count a census block as “served” if just one person could receive service — not even if they actually did have service.

A census block is the smallest geographic unit used by the Census Bureau to collect data. However, the population and size of each block can vary greatly since in an urban area it could be the size of a city block, whereas in a rural area it could be several miles in size.

“Through our Digital Opportunity Data Collection, we will go beyond our current census-block level reporting and instead require fixed broadband providers to submit granular broadband coverage polygons depicting the areas where they actually have broadband-capable networks and make fixed broadband service available,” said Chairman Ajit Pai.

“This will give us more precise broadband service availability maps. And critically, we will no longer count everyone in a census block as served if just one person is served.”

A history of broken data

The FCC has been widely criticized for years for having broken and inaccurate data, especially since that data is used to determine who does (and doesn’t) get funding to improve broadband access through the Universal Service Fund’s High Cost program.

Last year, Sen. John Thune (R-S.D.) blasted the FCC and Pai in a statement for failing to prevent budget cuts to funding for rural broadband by almost 25% despite promises to conduct a thorough economic analysis of funding cuts.

“The FCC’s failure to ensure sufficient and predictable funding jeopardizes the vitality of America’s rural communities, and makes it much, much harder for our witnesses and others like them to deploy broadband,” Thune said in his statement.

In April, an independent study by Microsoft found that 162.8 million people don’t have access to broadband speeds, defined by the FCC as internet speeds of at least 25 Mbps download and 3 Mbps upload. Microsoft’s figure is 8.5x higher than the Commission’s previously reported 19.1 million people lacking broadband access.

Later in May, the FCC revised their figures to estimate 21.3 million lack broadband access — still drastically lower than Microsoft’s findings. They only changed the numbers, though, after advocacy group Free Press submitted a filing calling them out.

Mixed reviews on the new process

Since yesterday’s announcement, the new process has gotten mixed reviews.

Free Press, which has been a staunch critic of the FCC, praised the new process with director S. Derek Turner stating:

“The FCC has taken a good first step toward improving the accuracy of its broadband-deployment data. The new Digital Opportunity Data Collection process should address the most common complaint about past agency mapping efforts: the potential for overstating deployment in certain rural areas.”

However, Democratic FCC Commissioners Jessica Rosenworcel and Geoffrey Starks criticized the new process stating that the decision to handoff this “mammoth undertaking” to the company that administers the FCC’s funding doesn’t make sense and raises concerns of accountability.