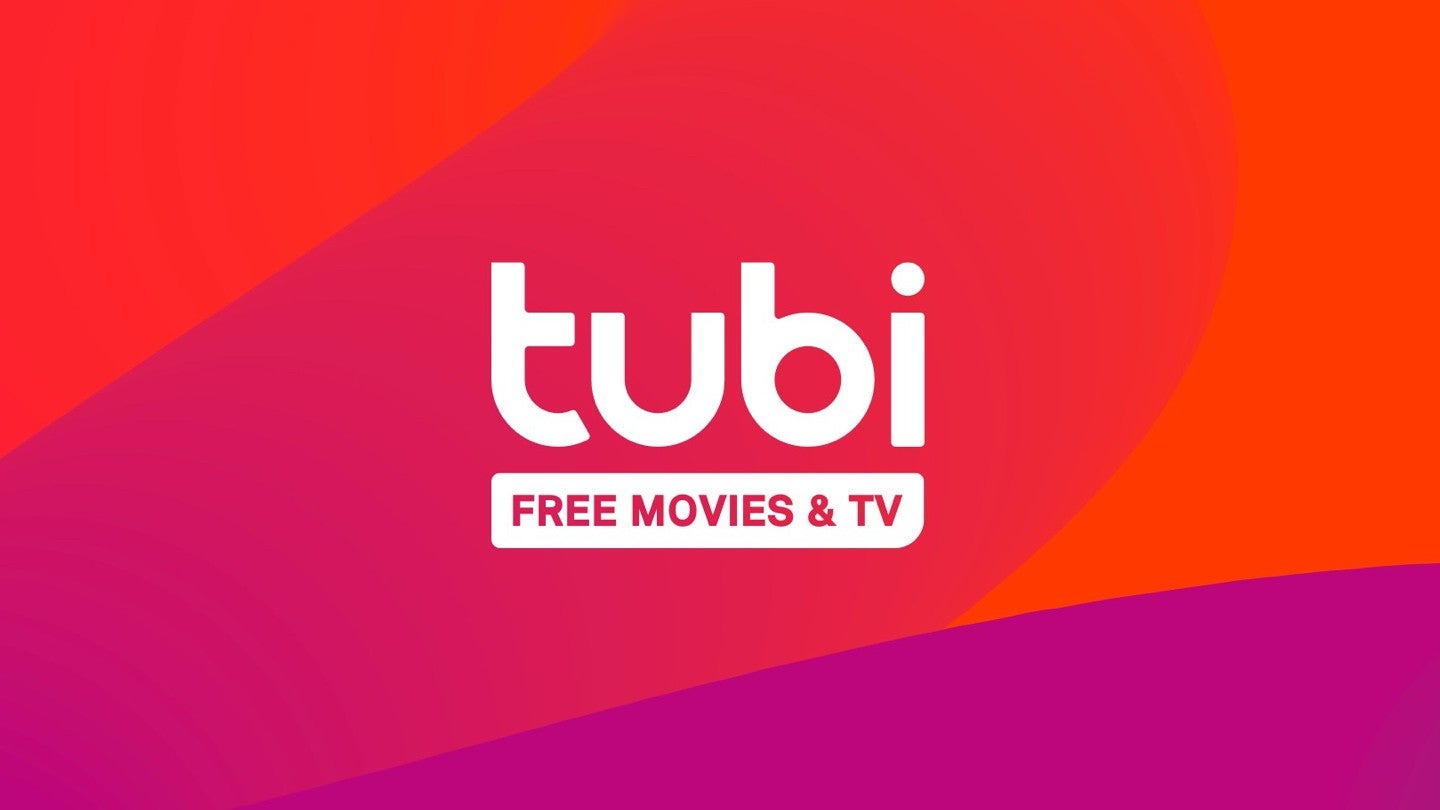 Tubi is the largest free streaming service around, featuring an extensive content library packed with more than 15,000 movies and TV shows.

In September 2019, Tubi announced that its viewers had streamed more than 132 million hours of content. The free service is making major strides toward enhancing its content options, spending $100 million on new content in 2019 alone. The service has more than 20 million active monthly viewers who stay engaged for at least one hour per session, for a total of 12 hours per month.

The key to Tubi’s appeal is its huge content library featuring a wide variety of movies and TV shows. Viewers can choose from anime and children’s shows, a host of insightful documentaries, a mixture of recent and classic films and a solid selection of foreign-language movies and shows. Tubi also has a great recommendation engine that suggests content based on a user’s most recent viewing choices.

Viewers on the lookout for a free alternative or supplement to Netflix are in luck — Tubi provides a selection of movies under the category of “Not On Netflix.” It includes films like Chaos (starring Jason Statham), Owen Wilson in Drillbit Taylor, and Sacha Baron Cohen at his satirical best in The Dictator.

Another smart feature is the “Highly Rated on Rotten Tomatoes” list, which includes Edward Norton as a magician pursuing a princess in The Illusionist and Charlize Theron’s portrayal of serial killer Aileen Warnos in Monster.

The platform is also host to a wide selection of horror flicks, including Johnny Depp in Sleepy Hollow and all of the movies from the Saw franchise, except the original installment. Viewers who are brave enough to stay on the sofa can also enjoy I Spit On Your Grave and both of its sequels, scary hits like Oculus, The Convent and You’re Next, plus a vast catalog of straight-to-DVD and made-for-TV horror films.

Finally, Tubi is also home to a wide range of eye-opening documentaries, such as Citizen Four, Crips and Bloods: Made In America, Jim: The James Foley Story and Meeting ISIS.

Tubi is also strong when it comes to TV shows. You’ll find the hit UK comedy Green Wing, which follows the escapades and complicated personal lives of a group of doctors in a hospital. Viewers can also step back a few decades in time with classic comedies, such as the Laurel & Hardy Collection, The Best of Groucho Marx and The Dick Van Dyke Show.

Tubi is also home to a number of docu-series. Among these is Conspiracy, which explores alternative theories behind some of history’s biggest events. There are also plenty of ghostly explorations like Secrets of the Paranormal World and a wealth of programs about serial killers.

Tubi lacks the original movies and TV shows available through other free video streaming services, such as Crackle. But it makes up for that with a wealth of on-demand choices from more than 200 production houses, including Lionsgate, MGM and Paramount.

The service is ad-supported, and TV shows are commonly preceded by a 30-second commercial, followed by another one or two mid-way through playback. The occurrence of ads during movies is a bit unpredictable, but they can appear as frequently as every 15 minutes — fairly similar to the experience of watching movies and shows via a cable service.

The Tubi platform is easy to navigate thanks to scrollable rows of content, which most users of other video streaming services will be accustomed to. It also remembers what the viewer watched last time they logged in on the same device and stores recently watched movies and shows. Users can also keep on track of the content they want to watch by scrolling through titles and clicking on the Add To Queue button.

Users can also discover new content by hovering over the three horizontal lines at the top of the homepage. This pops up a table that gives them multiple viewing options, including categories and genres. Particularly useful general categories include Recommended, Trending Now, Most Popular, New Releases and Leaving Soon.

Content discovery is enhanced through the platform’s more specific smart categorization. For movie lovers, this includes options such as Award Winning Movies, Cult Classics, Highly Rated On Rotten Tomatoes and Not On Netflix. The service’s Recently Added and Weekly Watchlist categories help viewers stay on top of new content.

Tubi is available across most streaming devices, including on the Tubi app for Android and iOS phones and tablets. Here is a list of compatible devices:

Tubi is one of the leading players in a free video streaming market that is becoming increasingly crowded. The platform is the ideal supplement to major video streaming services like Amazon Prime Video and Netflix that tend to feature high-end, big-budget content.

Tubi can’t compete with these services, but it does offer a huge library of movies and TV shows with a number of quality titles. Indeed, it’s Not On Netflix category is a sign that Tubi is well aware of its role in the market, focusing its efforts on becoming the best of the rest as a supplement to the major streaming platforms.

Tubi does not require a credit card to sign up or view content. And because it is free, there is ultimately no harm in giving the service a try. All things considered, Tubi’s vast library and user-friendly interface make this free option more than worth considering.