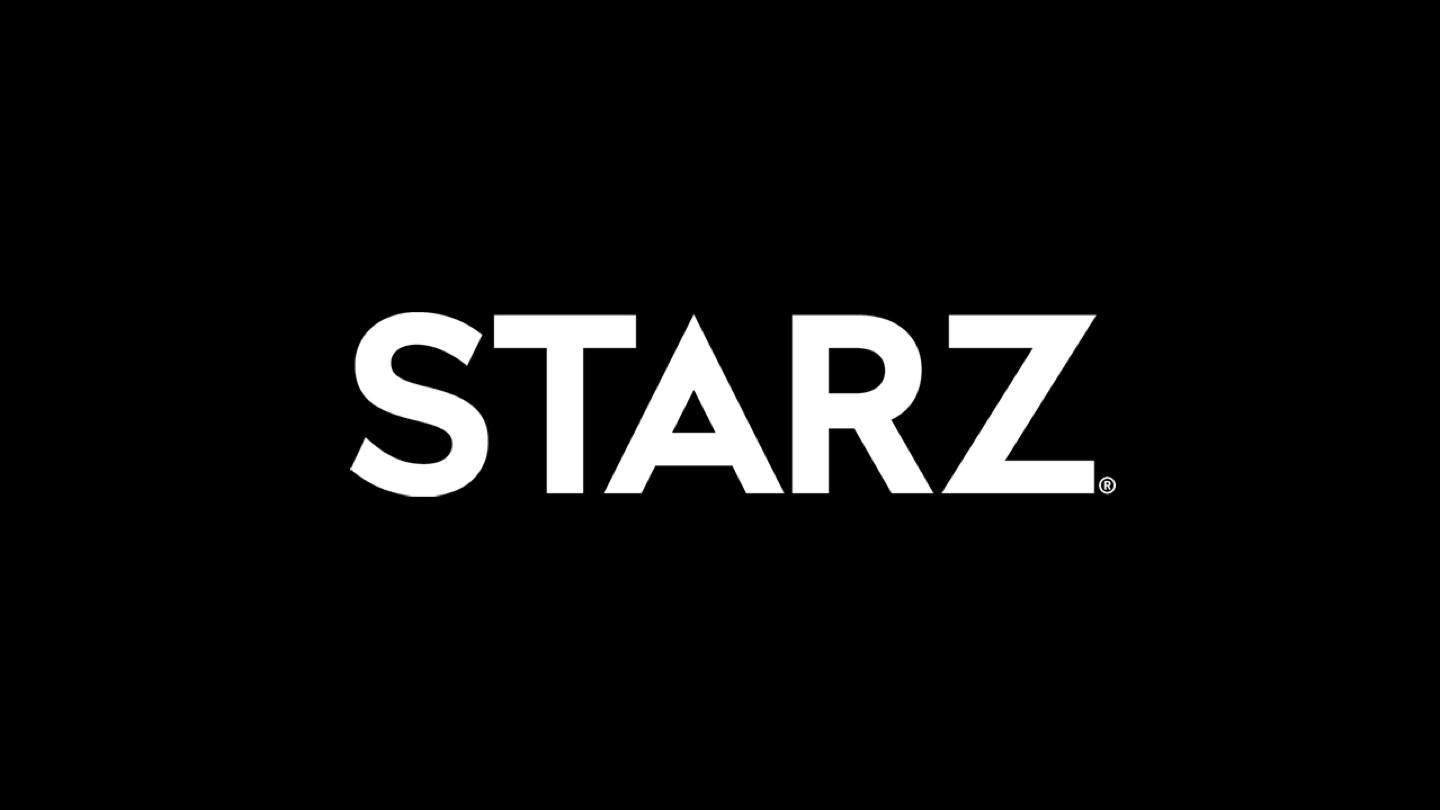 Movie lovers are well served by the impressive range of content available through premium online video streaming service STARZ. In addition to a host of Hollywood hits, the platform also offers exclusive access to some of the best original TV dramas around.

The first iteration of the current service was STARZ!, a cable network operated by TCIO and Liberty Media that launched in February 1994 as part of a seven-channel multiplex for newly released movies. Entertainment company Lionsgate took ownership of the service in a $4.4 billion deal in December 2016. It now operates 17 premium channels, including its six around-the-clock movie offerings: STARZ, STARZ Cinema, STARZ Comedy, STARZ Edge, STARZ in Black and STARZ Kids and Family. However, access to these channels depends on the server’s location and the platform they use to subscribe to STARZ.

The STARZ apps and on-demand streaming service launched in April 2016 to provide competition to other over-the-top (OTT) media services and entertainment channels like HBO NOW and SHOWTIME. STARZ offers apps for multiple mobile devices, streaming players and smart TVs. There is also a web player for Mac and Windows computers.

STARZ is also available to purchase via third-party streaming providers, such as Amazon Prime Video ($8.99/mo.) and Hulu ($5.99/mo.). Rather than using STARZ’s own apps or web players, subscribers to these platforms can simply purchase the channel as an add-on and watch its content through their preferred service.

How much is STARZ?

People who sign-up for STARZ via a third party will have to pay for the service on top of their existing service. For example, it costs an extra $8.99/mo. through Amazon Prime Video, $5.99/mo through Hulu and $9/mo. through Sling TV. STARZ features, such as the number of channels, depend on what the provider offers.

Viewers are treated to a wealth of great movies in STARZ’s extensive content library. In fact, it has more movies in IMDb’s top 250 list than bigger names like Hulu, HBO NOW and Prime Video.

The headline acts are a host of Oscar-winning movies, including Tom Hanks’ classic space mission in Apollo 13, sci-fi hits Back To The Future and E.T., a giant ape on the loose in New York in King Kong and epic historical drama Schindler’s List, starring Ben Kingsley, Liam Neeson and Ralph Fiennes.

Other highly watchable movies include Matt Damon’s portrayal of the world’s smartest janitor in Good Will Hunting alongside Ben Affleck and Robin Wiliams. There is also Brad Pitt playing baseball revolutionary Billy Beane in Moneyball and Tom Hanks as a professor turned savior of the world in the film rendition of Dan Brown’s novel The Da Vinci Code.

Viewers looking for a little light relief have plenty of comedy options available, too, including Rob Schneider leading a bunch of misfits in The Benchwarmers, Will Ferrell’s slapstick take on Sherlock Holmes in Holmes & Watson and Ben Stiller in Night At The Museum.

STARZ also has plenty of children’s entertainment to offer, including animated movies Cars 2, Ice Age: The Meltdown, Toy Story 3 and Wreck-It Ralph. That is in addition to Arnold Scwarzenneger’s classic Kindergarten Cop and Amy Adams and Jason Segel starring in The Muppets.

STARZ is a lot more limited when it comes to TV shows. It has a little over a hundred shows in its library, and only five of them made it into IMDb’s top 250 TV shows.

The best TV viewing on STARZ is U.K. crime drama Luther, starring Idris Elba as captivating and intense Detective Chief Inspector John Luther of London’s Serious Crimes Unit and Ruth Wilson as an alluring master criminal. Giving that a run for its money is American football drama Friday Night Lights, which follows the on- and off-field tribulations of a small-town Texas high school team. Big-name stars in the series include Kyle Chandler, Connie Britton, Michael B. Jordan and Taylor Kitsch.

It is also home to La Zona, which follows a corporate conspiracy after a man is suspiciously murdered three years after a meltdown at a nuclear power plant in Spain killed hundreds of people. Other notable viewing choices include British crime thriller Save Me, with Lennie James, Suranne Jones and Stephen Graham, tense psychological drama The Missing and classic shows like Knight Rider with David Hasselhoff and Miami Vice.

The original content available through STARZ is one of the service’s key selling points. Its original programming is headed up by acclaimed TV drama Power, a crime series co-created by Curtis ‘50 Cent’ Jackson and Courtney A. Kemp. The show focuses on a ruthless drug dealer, played by Omari Hardwick, as he tries to move into a more legitimate line of business. Viewers who enjoy the show may also be interested in Power Confidential, an aftershow series that digs deeper into the show’s key moments and provides exclusive behind-the-scenes access.

Other notable original programs include Outlander, a drama based on Diana Gabaldon’s series of novels, and The Girlfriend Experience, based on the 2009 movie of the same name.

Viewers who purchase a STARZ subscription through a third-party subscriber will have access to the features provided by their cable, TV or streaming provider. But for those who go directly to STARZ, its app and web players deliver a great user experience.

The service’s Schedule tab makes it particularly easy to discover content, enabling users to sort suggestions alphabetically or by release year. Viewers can also choose to organize selected movies or shows in their preferred grid or list format. It is also possible to watch live streams from this tab on some platforms.

The STARZ mobile app uses the same dark look interface and enables users to explore popular and recommended content, discover their favorite movies and watch content. Mobile users can also download movies and shows to watch on the go.

STARZ is available on apps for multiple mobile devices, streaming devices, smart TVs and web players. Here is the full list of devices that support STARZ:

Is STARZ worth it?

STARZ is home to a solid range of quality movies and some of the best original TV programming available. Subscribers get a choice of Hollywood hits and binge-worthy TV dramas and comedies. STARZ is an especially appealing deal if you already subscribe to Hulu, as the service only costs $6/mo. to add on.