Editor’s note: In an effort to fight the spread of coronavirus, this event has been tentatively rescheduled for November 12-15, 2020

Pulling on the iconic green jacket is one of the most prestigious moments in the golf world. The unique, highly sought-after prize is awarded to the winner of the Masters Tournament, which is historically the first Major of the season.

This year, golf enthusiasts will be watching Tiger Woods, a five-time owner of the green jacket, to see if he will repeat his 2019 win. That victory turned heads following the champion’s 11-year major-win drought… and will have people asking how to watch the Masters in 2020.

Held at the Augusta National Golf Club in Augusta, GA, the championship is scheduled for November 12 to 15, and is one of the most-watched events on the PGA Tour calendar.

The Masters is comprised of former winners, of which 19 are expected to be among the starting field in 2020. The winners of golf’s other Majors — the PGA Championship, U.S. Open and British Open — in the last five years and the winners of The Players Championship in the previous three years are also invited. Beyond that, players who finished in the top 12 of last year’s event and the top four finishers in 2019’s other three Majors receive an invite to the competition.

Other invitees include winners of PGA Tour events that award a full-point allocation for the Fed-Ex Cup and all qualifiers for The Tour Championship 2019. The list of competitors is rounded out by the top 50 players on the final 2019 Official Golf World Ranking list, which was announced on December 31, 2019. The line-up is filled out by non-professional golfers, including the winner of the 2019 Amateur Championship and the top two finishers in the U.S. Amateur. The champions of the 2019 Asia-Pacific Amateur Championship, the 2019 U.S. Mid-Amateur and the 2020 Latin America Championship are also invited.

How to watch the Masters

CBS and ESPN will share the 2020 competition TV coverage. ESPN will provide live coverage the first two days of the tournament, with CBS taking over on the weekend.

How to stream the Masters

Live streaming of the Masters will be available through any streaming service that provides access to CBS and ESPN. This includes:

The tournament will also be live-streamed for free on The Masters website and the tournament’s official app for Android and iOS devices. This will include live coverage of featured groups, Amen Corner, holes 15 and 16, action from the driving range and the TV broadcast. It will also stream the Green Jacket Ceremony.

So, don’t forget, if you want to see golf great Tiger Woods battle it out with Angel Cabrera, Jason Day, Rickie Fowler and more, the Masters will be broadcast on TV through CBS and ESPN, which will also be available through streaming services and for free on the event’s official apps.

For more tips on how to watch all your favorite sports, check out our Resource Center. 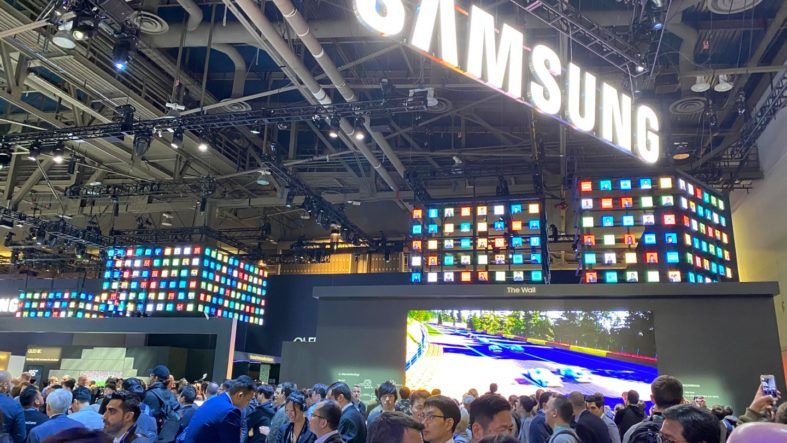 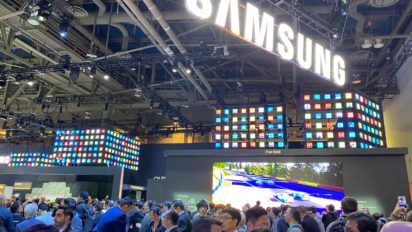 The results, released at the Consumer Electronics Show in Las Vegas, reveal the incredible rise in streaming. Read more