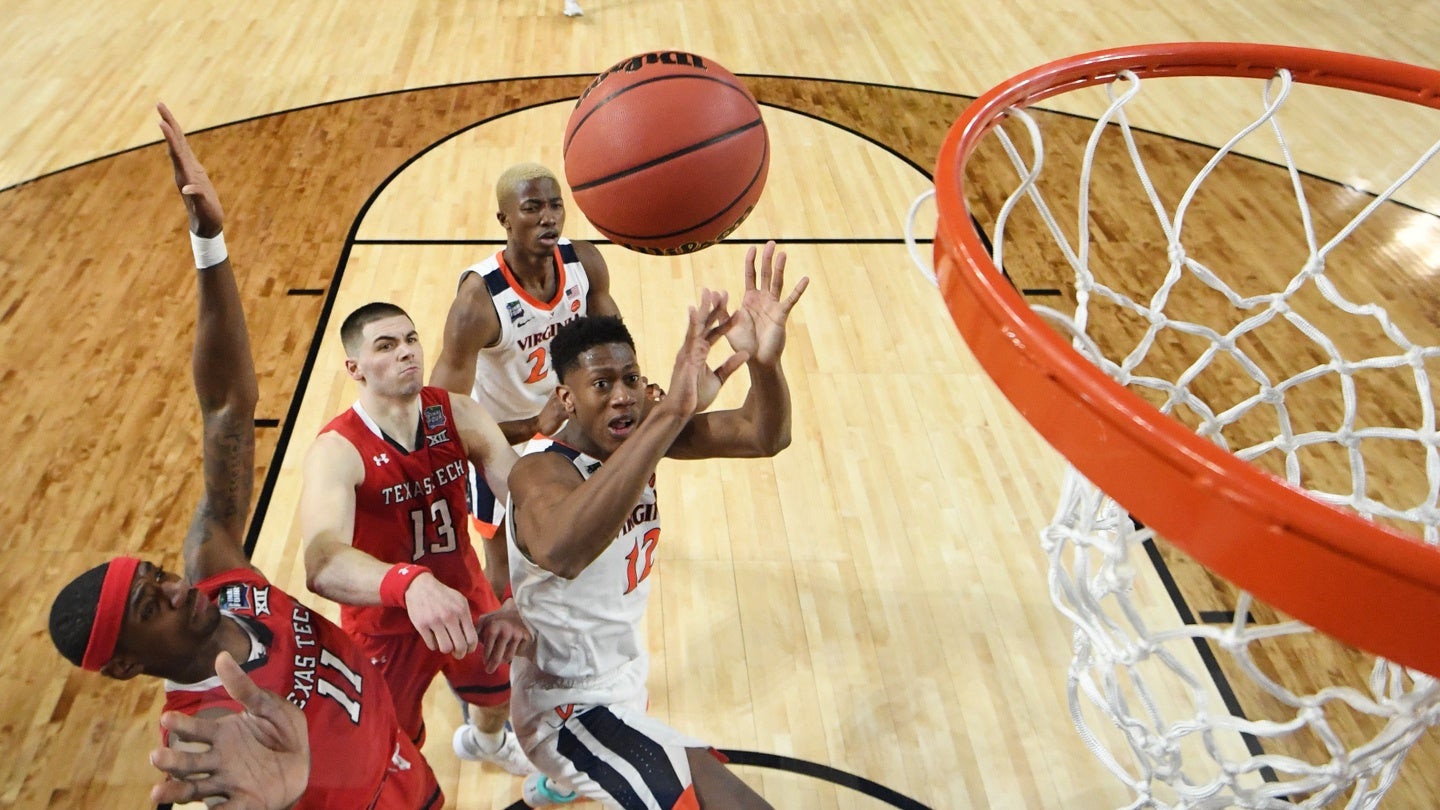 Between March 17 and April 6, you’ll be able to watch every game through a streaming, cable or satellite TV service. We’ll also show you a few ways to watch March Madness for free.

The champions of all 32 Division I conferences automatically qualify for March Madness. The additional 36 places are made up of “at-large” teams, which are chosen by an NCAA selection committee on Selection Sunday, which falls on March 15.

March Madness 2020 will begin using a new system, the NCAA Evaluation Tool (NET), to decide team rankings. It employs data such as game results, strength of schedule, game location, scoring margin, net offensive and defensive efficiency to make performance evaluations as fair as possible. The selection committee then divides the 68 teams into four regions, seeds them and places them in a fixture bracket.

The competition begins with the so-called First Four, which features the eight lowest-seeded teams battling in four games for a position in the first round. From there, single-elimination matches reduce 64 teams to 32 in the first round. The second round decides the Sweet Sixteen contestants, who fight it out to reach the Elite Eight.

The winners of the Elite Eight games progress to the Final Four — two single-elimination semi-finals that decide who’ll compete for the National Championship.

The 2020 March Madness tournament gets underway mid-March and concludes through the first week of April. Below is the full schedule for the event, including the location, host university or conference of each round.

CBS Sports and Turner Sports, the sports division of WarnerMedia, will jointly produce March Madness TV coverage. CBS, ESPN, TBS, TNT and TruTV will all be home to live broadcasts, with CBS Sports Network re-airing games featured elsewhere. Other sports channels, such as FOX Sports Network and Stadium, will have rights to some games, but these will largely be geographically restricted. Some conferences have their own networks.

Since 2016, the regional finals, Final Four and National Championship have alternated between CBS and TBS. TBS holds the rights to the final two rounds in even-numbered years, so it will have the broadcasting rights for March Madness 2020.

The current agreement on broadcasting rights of the tournament is as follows:

How to stream March Madness

Games that will be broadcast on TV will almost certainly be streamed somewhere online as well. Most of the networks with rights to March Madness also have apps that enable live streaming. The ever-increasing numbers of video streaming services will also carry several games.

The NCAA website and its official app will also stream the competition. Both live-streamed the 2019 tournament for free.

All live TV streaming services listed below come with a seven-day free trial and range anywhere from $45 to $65/mo. Here’s how they compare for March Madness channels:

For more information on which games will be streamed online and via the app, check NCAA.com.

There are plenty of options for basketball fans to enjoy all the excitement of March Madness 2020. Multiple TV networks and live TV streaming platforms will carry the action. Just be sure to check the local listings for where desired games are being broadcast. Furthermore, the NCAA website and mobile app will broadcast games for free, ensuring everyone can get a piece of the action.