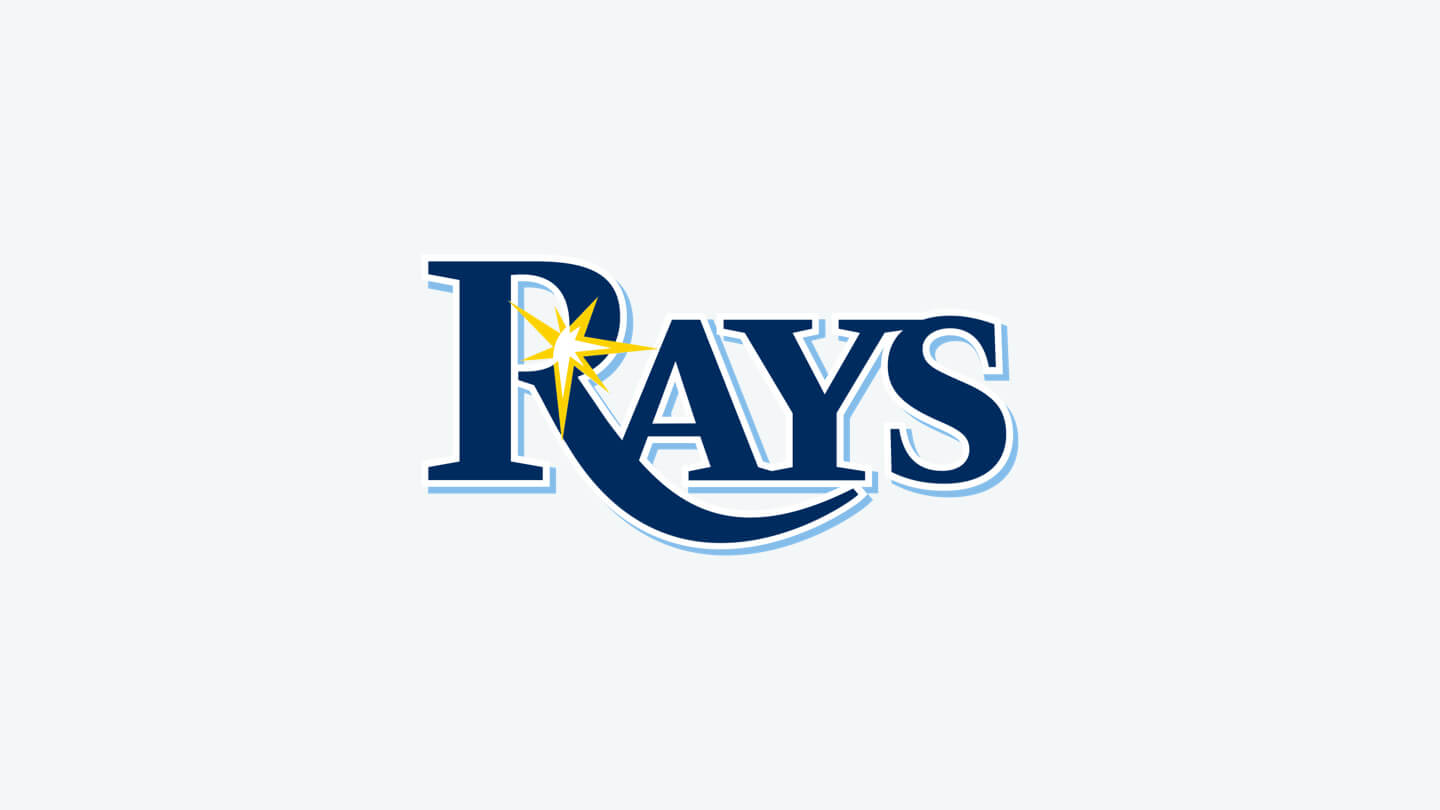 As one of the newest MLB teams, the Tampa Bay Rays was founded in 1998 and competes in the American League. The organization got off to a slow start in its first decade of play, earning last place in the AL East every year but 2004, when it finished second-to-last.

However, in a dramatic one-year turnaround, the franchise made it to the World Series in 2008. The team faced off against the Philadelphia Phillies but lost in five games. The Rays reached the playoffs again in 2010 and 2011.

Several notable players have played for the Rays over the years, including Hall-of-Famer Wade Boggs, who spent the final two seasons of his career with the newly-minted team from 1998-1999 and scored his 3,000th hit with a home run. Other star players have included Carl Crawford and Evan Longoria.

How to stream the Tampa Bay Rays

How to watch the Tampa Bay Rays on cable

If your cable provider carries FOX Sports Sun, you can watch just about every Tampa Bay Rays game live.