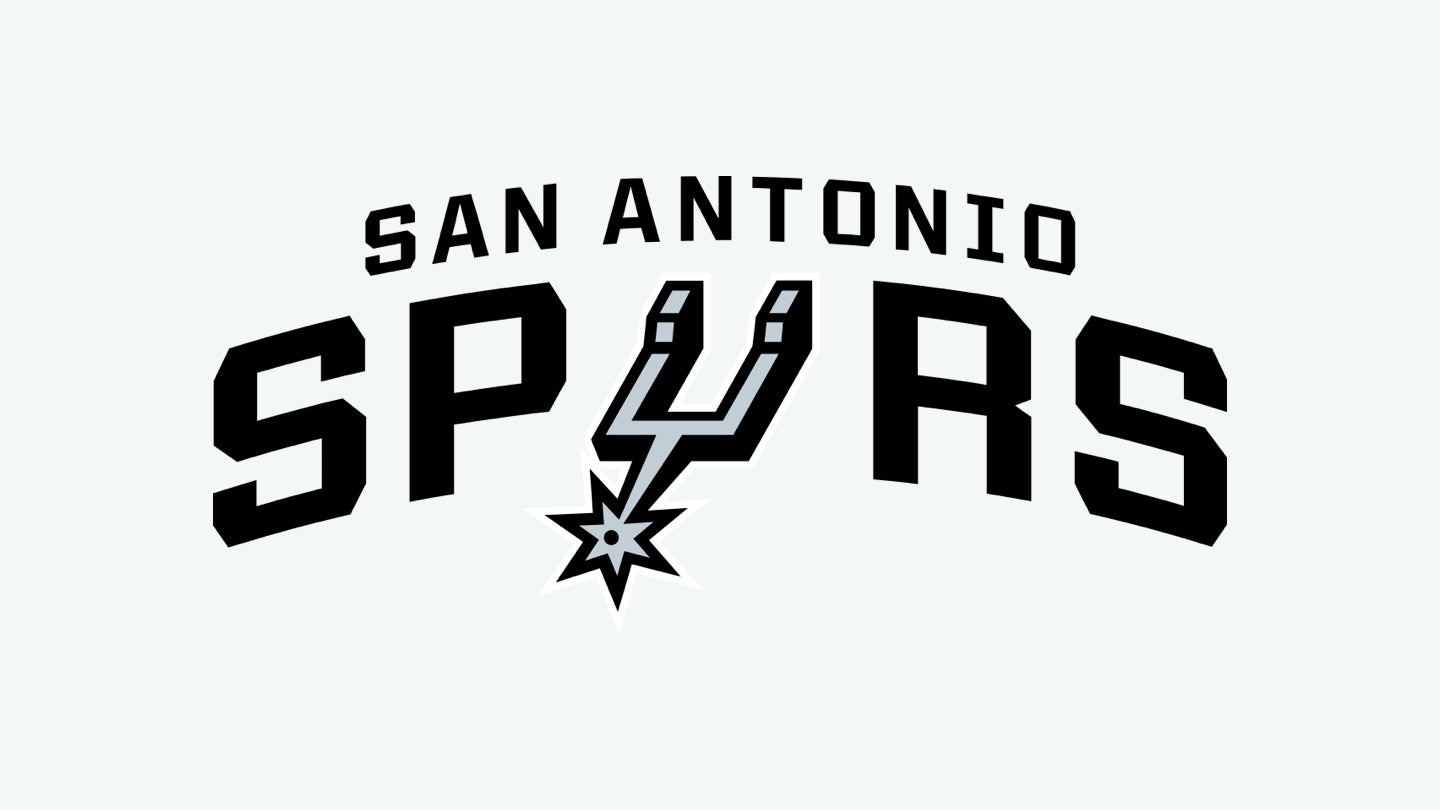 Having won five NBA championships and a hoard of Division and Conference titles, the San Antonio Spurs continue to be one of the most formidable franchises in the league. As of 2018, the team had racked up 34 winning seasons in 42 years, which puts them at the top of the statistics – winning a stunning 62.1% of their games.

The Spurs’ extraordinary stats come as no surprise considering the kind of remarkable players who’ve graced the team’s lineup over the years. When Hall-of-Famer David “the Admiral” Robinson joined in 1989, he took the team out of a four-year slump and went on to win Rookie of the Year in 1990.

And when the Spurs won the NBA draft lottery in 1997, the franchise tapped Tim Duncan as its first overall pick. He led the team to four championships and earned three NBA Finals MVP and two NBA MVP awards. Duncan is on the 2020 Hall of Fame ballot.

This year, the Spurs have put up several impressive performances with a deep lineup of players that includes stars like DeMar DeRozan and LaMarcus Aldridge. Those who want to catch all the team’s hardcourt action can watch the Spurs live on FOX Sports Southwest.

You also have the option to stream games through the official FOX Sports website or app. However, regional and national blackouts still apply, so there might be some limits on what you can watch.

How to stream the San Antonio Spurs

Those interested in streaming San Antonio Spurs games have various providers to choose from — giving you several ways to keep up with the team even if you don’t have cable. However, some services charge extra for FOX Sports Southwest. And you have to be within the team’s regional TV network to enjoy access.

How to watch the San Antonio Spurs on cable