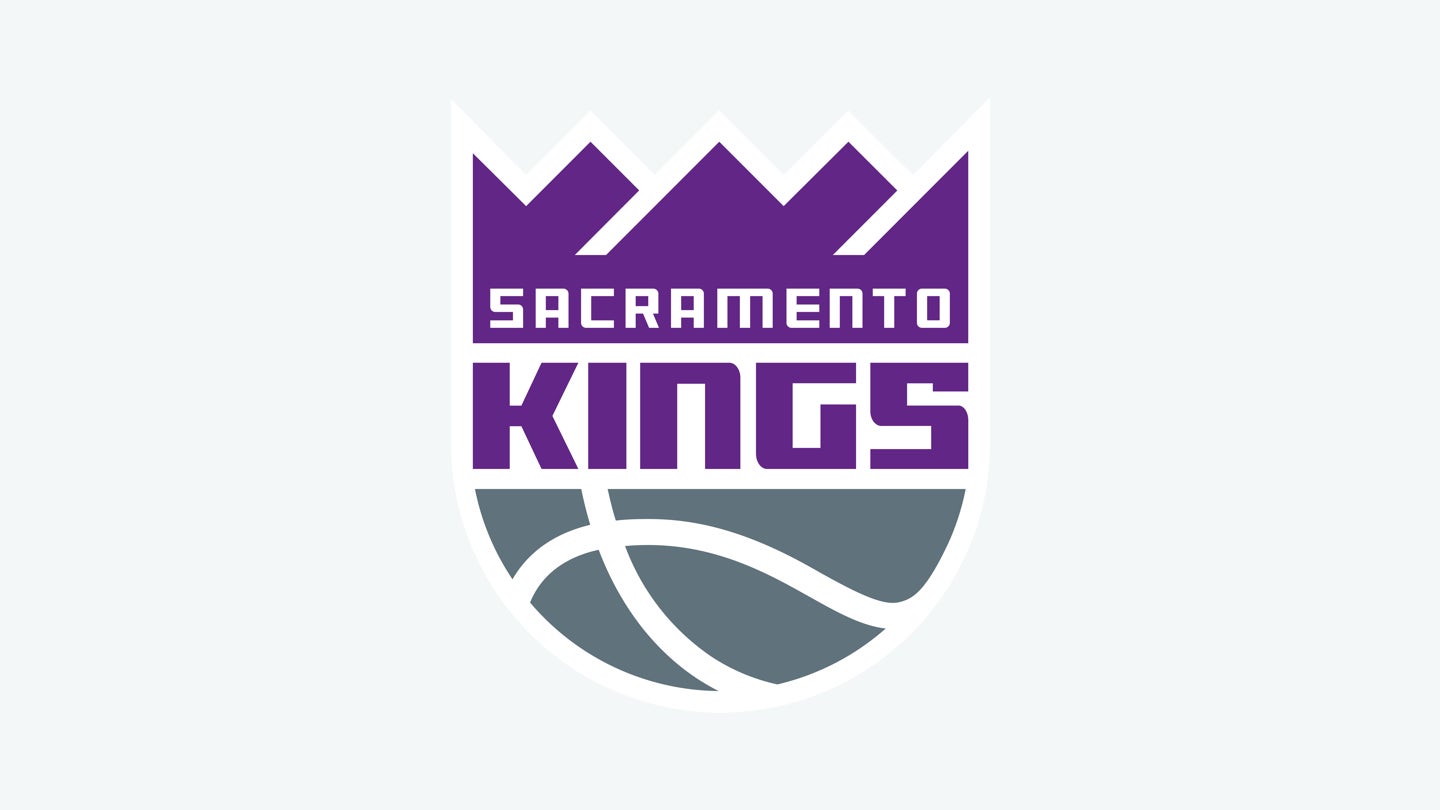 Founded in 1923 as the Rochester Seagrams, the Sacramento Kings have been through several relocations and name changes. The team won their first NBA championship in 1951 as the Rochester Royals, with Arnie Risen, Bob Davies and Bobby Wanzer at the helm. The three went on to become some of the greatest players in the league’s history and even made it to the Naismith Basketball Hall of Fame.

After relocating to Sacramento, the Kings spent a 13-year stretch losing many of their games and finishing last or second-to-last. Things turned around for the team during the late 1990s — they even made a few postseason appearances.

With star players like Chris Webber and Peja Stojakovic, the Kings reached the Western Conference finals in 2002. This year, the Sacramento Kings have no shortage of remarkable players. The team’s current lineup includes Cory Joseph, De’Aaron Fox and Harrison Barnes, who’ve already led the team to a few dramatic victories.

To catch the team in action, watch the Sacramento Kings on NBC Sports California, which broadcasts most of the games live. If you have the login credentials from your streaming, cable or satellite provider, you also have the option to stream these games on NBCSports.com/Live or using the NBC Sports app. But you have to be within the team’s regional TV network to access these games.

How to stream the Kings

How to watch the Kings on cable