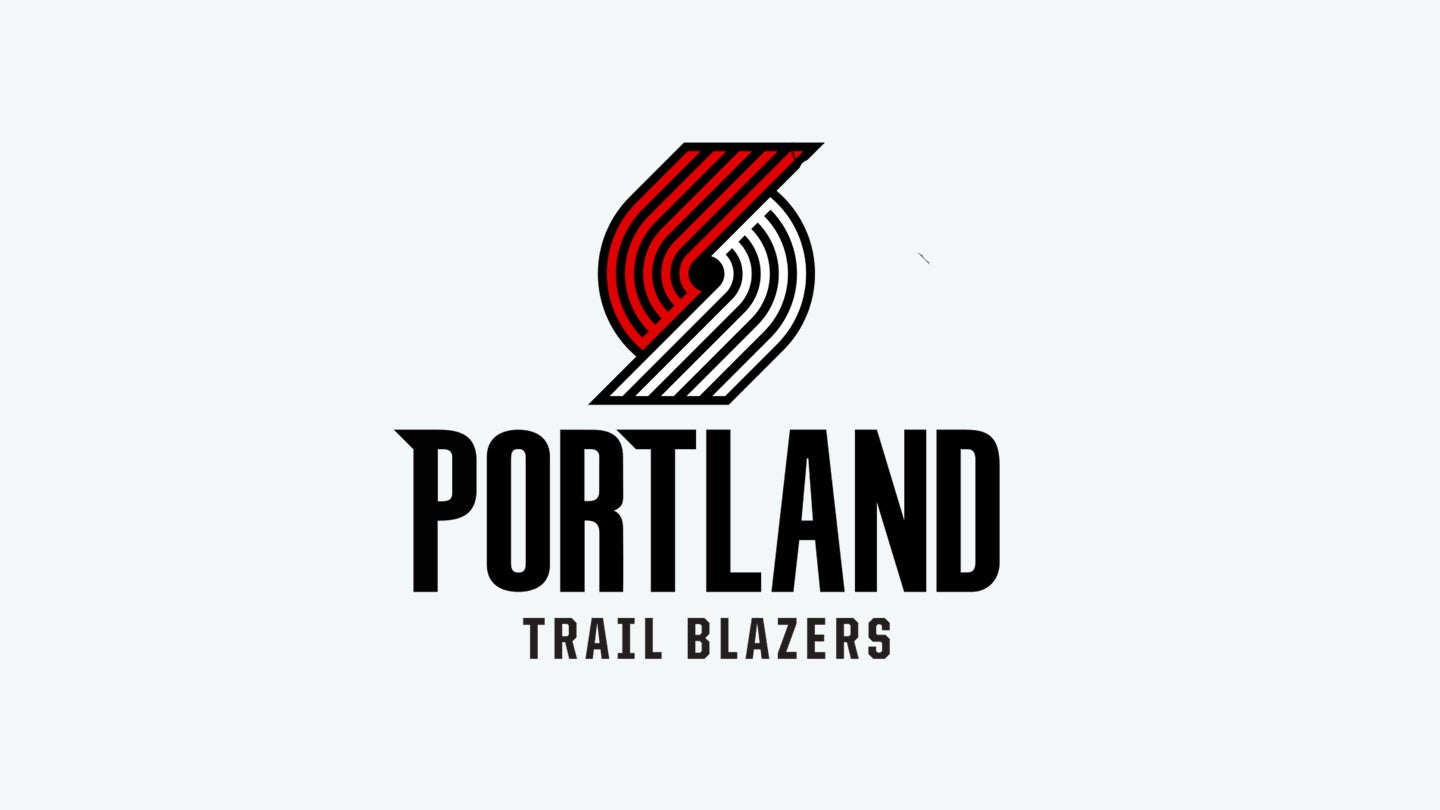 The Blazers won their first and only NBA championship in 1977 – seven years after they joined the league as an expansion team. In spite of having no further championship wins, the team has had plenty of legendary players — from crowd favorites like Brandon Roy to the Original Trail Blazer, Geoff Petrie, who once scored 51 points against the Houston Rockets.

Except for a few big, nationally-televised games per year, you can watch most Blazers games on NBC Sports Northwest. ESPN and TNT will air the rest, so diehard Trail Blazers fans will need a TV package that includes all of these channels. If you have your TV provider’s login information, you also have the option to stream local games on the NBC Sports app and website.

How to stream the Portland Trail Blazers

NBC Sports Northwest is available with the following streaming services. But you’ll need to be in the team’s regional television network to access it. Note that there may be some additional fees on top of the regular plan to get this channel.

Some people may prefer to stream Portland Trail Blazers games because these services allow you to watch from multiple devices at a time. Both fuboTV and Hulu + Live TV allow up to two simultaneous streams, while YouTube TV permits up to three. Plus, you get to record any game you want to re-watch later.

How to watch the Portland Trail Blazers on cable

Times are in PDT

Those who want to watch Portland Trail Blazers’ games have plenty of cable and streaming options to choose from. If you already have NBC Sports Northwest along with ESPN and TNT through your cable provider, you’ll have no trouble catching every game – both local and national.

You can also choose from several services if you’d like to stream Portland Trail Blazers action, but make sure your streaming package includes all three channels if you plan on watching every game.