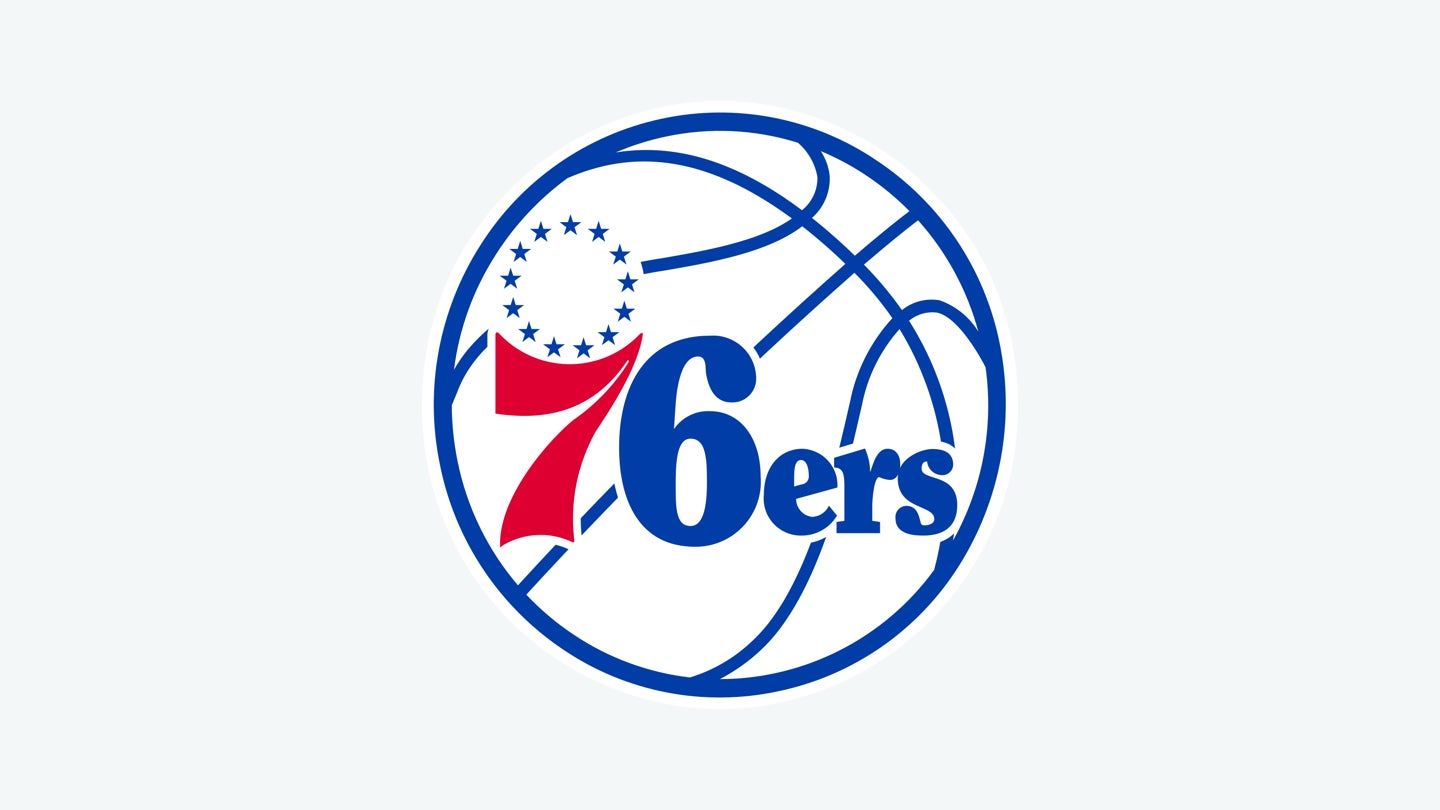 With three NBA championship wins and iconic players like Allen Iverson and Julius Erving, the history of the Sixers is nothing short of colorful. Now the team is once again making news with formidable players like Joel Embiid and Ben Simmons, who’ve been putting up impressive performances this season.

Besides the games in which territorial blackout restrictions apply, you can watch every Philadelphia 76ers game on NBC Sports Philadelphia. If you have your login info from your cable, streaming or satellite provider, you also have the option to stream these games through the NBC Sports website or app.

How to stream the Philadelphia Sixers

The following services come with NBC Sports Philadelphia, allowing you to stream Philadelphia Sixers games live. But note that there may be some additional fees to access the channel. Plus, you’ll need to be within the team’s regional TV network.

These services make sense if you’re interested in having the ability to enjoy the game on multiple devices at the same time. YouTube TV lets you stream on up to three devices simultaneously, and fuboTV and Hulu + Live TV each give you access to up to two. You’ll also be able to record games to watch later.

How to watch the Philadelphia Sixers on cable

Philadelphia 76ers fans have several ways to view games, including TV and live streaming services. You can watch every Philadelphia 76ers game if your cable package includes NBC Sports Philadelphia along with ESPN and TNT. If you’re planning to stream games online, you might have to pay for an add-on to your regular package.