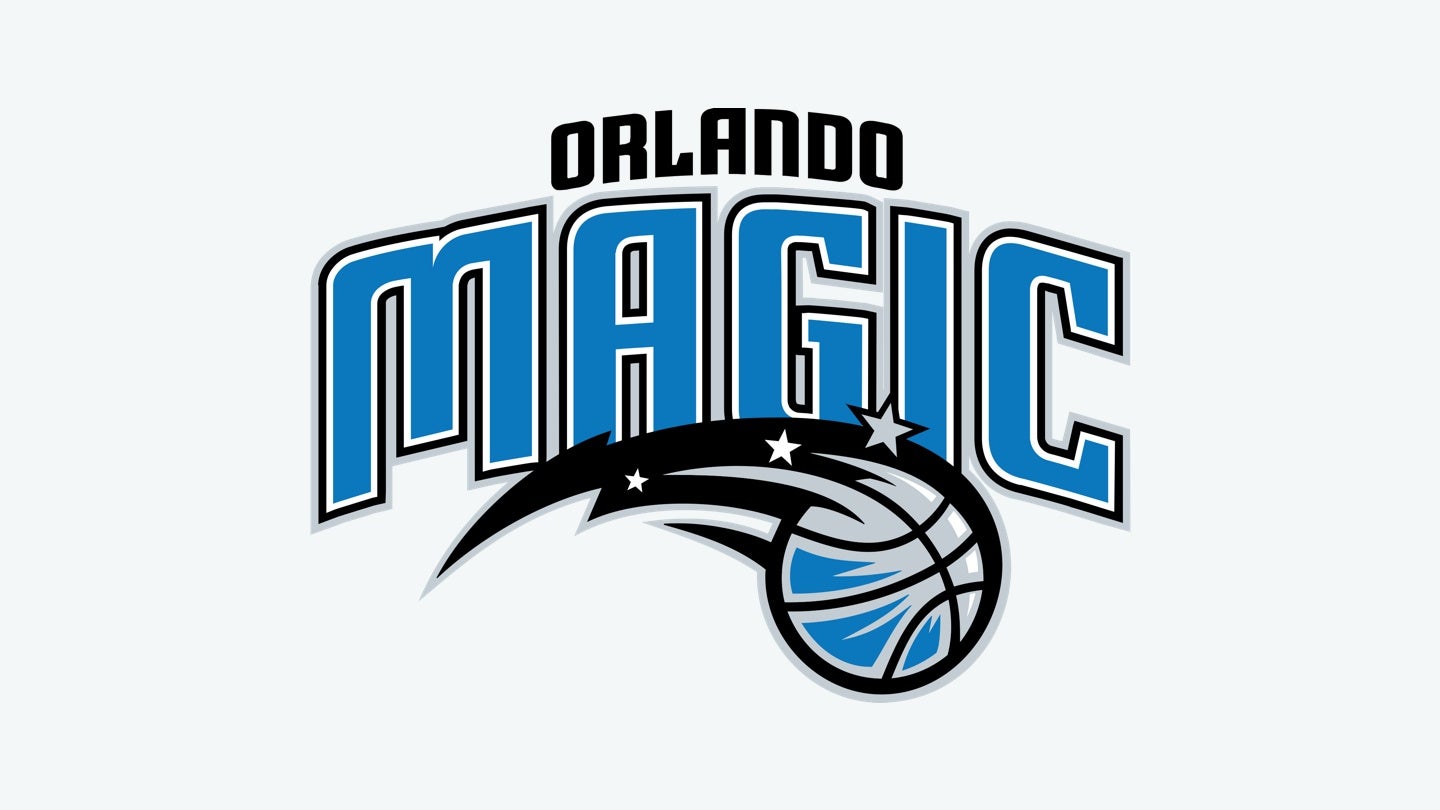 Although the Orlando Magic haven’t won a single NBA championship, the team has bagged several conference and division titles. The legendary Shaquille O’Neal once graced the team’s line-up — he led the organization to its first finals appearance back in 1995. Though the overall performance for the Magic this season hasn’t lived up to expectations, the team put tremendous effort into their first 41 games.

How to stream the Magic

How to watch the Magic on cable