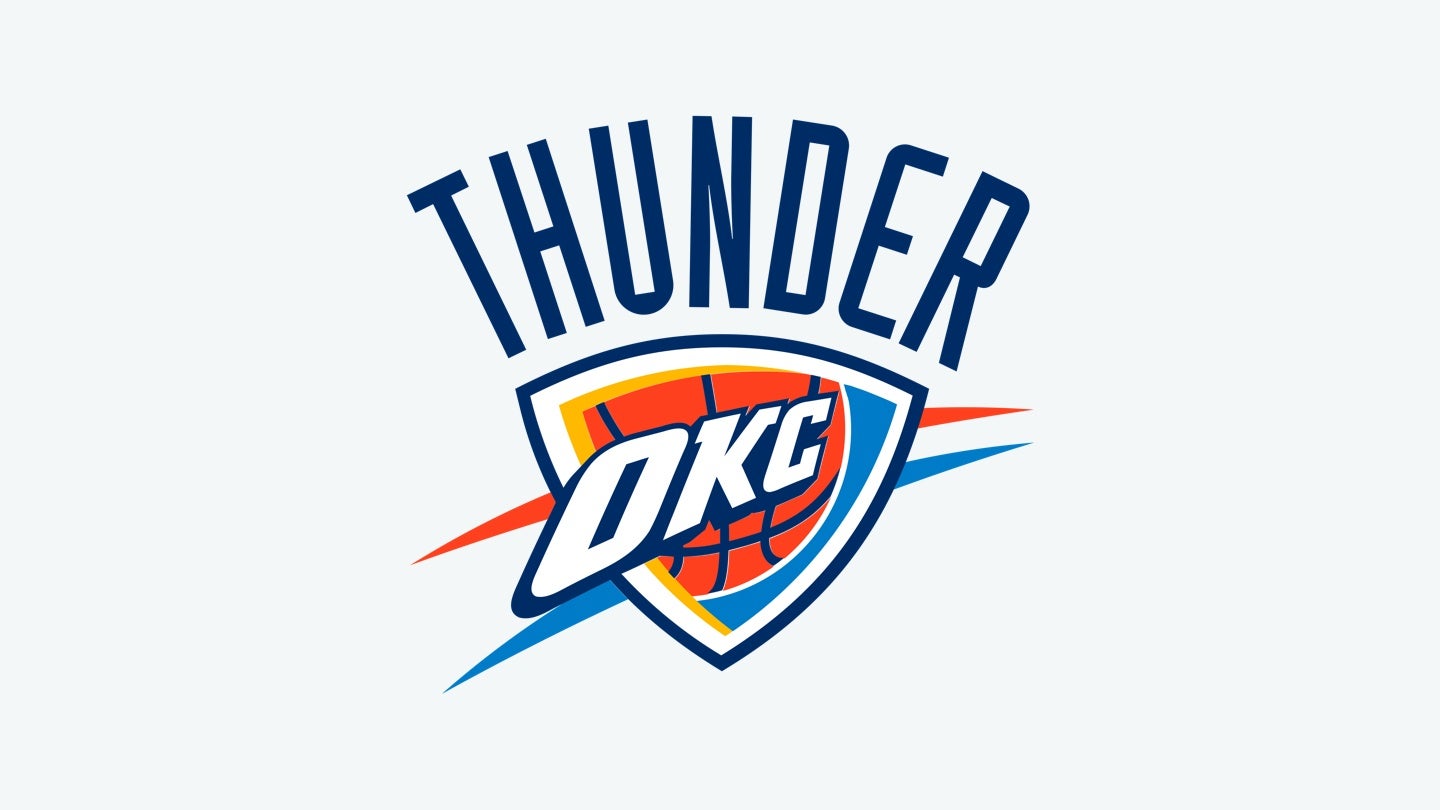 Previously based in Seattle, the Oklahoma City Thunder won an NBA Championship when they were still known as the SuperSonics. During the team’s early years, several notable athletes, including Fred “Downtown Freddie” Brown and Lenny Wilkens, called the team home. In 1971, Spencer Haywood joined the organization, becoming the first player in league history to play professionally before he had been out of high school for four years.

After the team struggled for a few years in the early 2000s, it relocated to Oklahoma City in 2008 and became the Oklahoma City Thunder. From there, the organization made a quick comeback with star players like Kevin Durant and Russell Westbrook on the roster.

During the 2016-17 season, Westbrook made NBA history by averaging a triple-double and setting the record for the most triple-doubles in a season. The Thunder’s 2019-2020 lineup has been turning heads with players like Chris Paul and Steven Adams.

How to stream the Oklahoma City Thunder

The following streaming services provide FOX Sports Oklahoma either as a default or add-on channel. This means you can watch Oklahoma City Thunder games even if you don’t have a cable subscription — you’ll need to be within the team’s regional TV network to get access. And for some services, FOX Sports Oklahoma may only be available if you upgrade to a premium plan.

Streaming services also offer a few extra perks, letting you record live games to watch later or even stream from multiple devices at the same time. AT&T TV lets you stream from three devices at once, while Hulu + Live TV allows two.

How to watch the Oklahoma City Thunder on cable