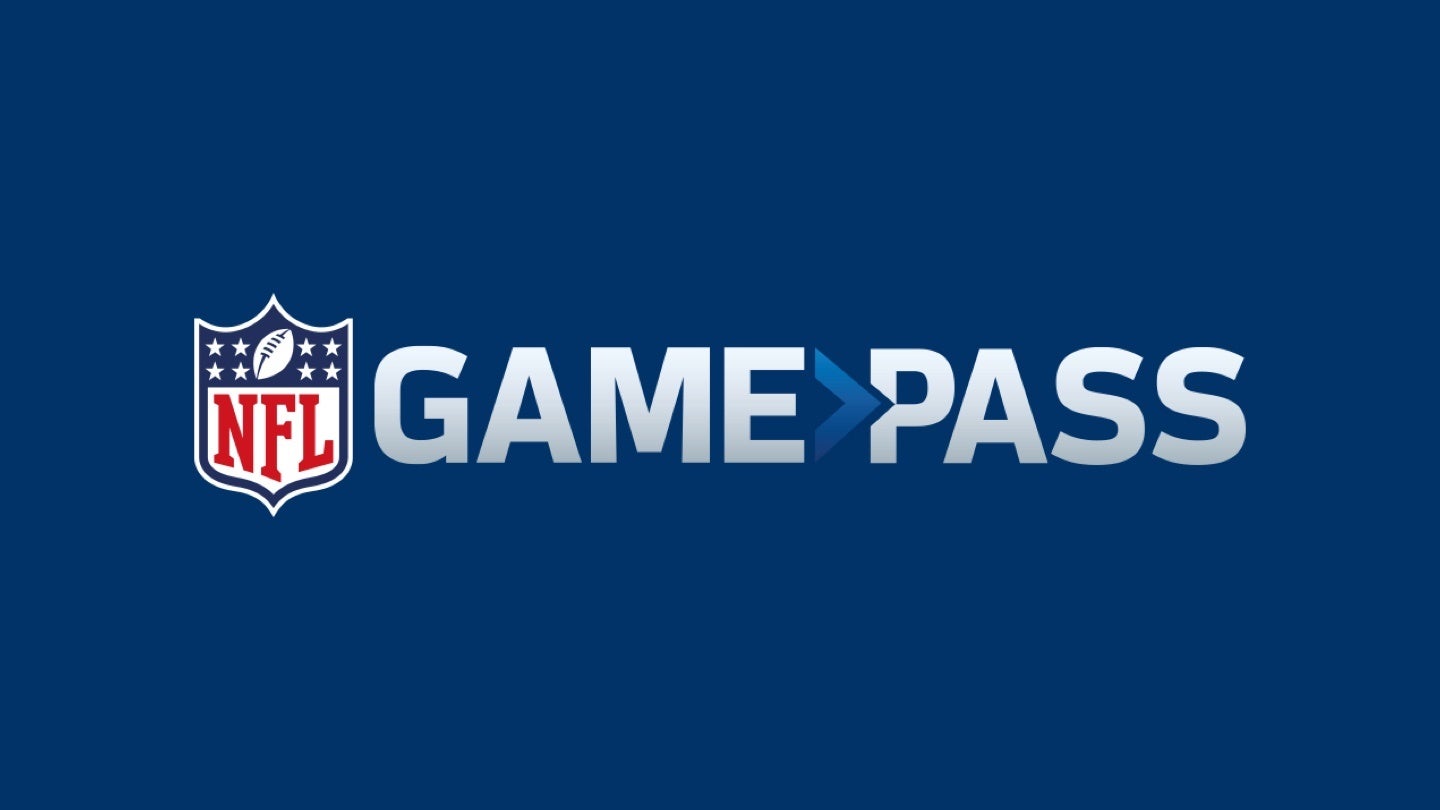 Ironically, NFL Game Pass doesn’t actually let you watch live NFL games. For that, you’ll need a cable, satellite or live TV streaming subscription. And if you don’t live in the same city as your favorite team, NFL Sunday Ticket ($293.94 for the season) is the only way to watch out-of-market games.

What NFL Game Pass does get you is replays of every game in the league that are available as soon as the game ends. These replays are available in a condensed 45-minute format with All-22 angles — a format that shows the entire field and every player on it.

You’ll also get plenty of supplemental preseason and regular-season game coverage plus enough extra programming to keep even the most dedicated football fans busy with bingeable content. This includes everything from high-level discussions with coaches and players about technique to more intimate looks into the lives of players and their families.

How much is NFL Game Pass?

*Pricing per month plus taxes for length of contract. Additional fees and terms may apply. Pricing varies by location and availability. All prices subject to change at any time. May or may not be available based on service address. As of 02/17/20.

NFL Game Pass offers prorated plans, so subscribers won’t have to pay full price if they sign up in the middle of the season. Military personnel qualify for a 25% discount. And the NFL Game Pass free trial lasts seven days.

What games are on NFL Game Pass?

NFL Game Pass gives users access to live preseason NFL games. Regular-season and post-season games can only be viewed once the live event is over. The service gives subscribers access to archived game action with the option to view full or condensed replays. You can also view the All-22 angles on replays. The best part? No ads.

With a subscription to NFL Game Pas, fans don’t need to get frustrated when local broadcasters like FOX, ABC, NBC or CBS don’t air something they’re dying to see. It’s also a great way to keep track of must-see matchups involving out-of-market teams. Users can simply log into NFL Game Pass and watch the action on their TV or mobile device.

The service also provides tons of extra features and tools — like extra camera angles — that allow subscribers to dive into and explore each match-up in depth.

NFL Game Pass is also great for fantasy football junkies who want to keep close tabs on how players from around the league are performing.

Aside from archived game footage, the service offers a rich library of NFL programming, including fun and informative original shows and series.

The Film Session category features programs like Offense, Defense and Coaches, which are 20-minute segments in which NFL players and coaches discuss techniques, game preparation and life off the field.

The NFL Game Pass web interface is pretty easy to navigate. The home page displays tiles of the most recent games, with options to watch the full replay, condensed replay, coach’s film or to listen to the broadcast without playing the video.

When creating an account, users can select their preferred NFL team. The app then creates a tab full of relevant information, stats, news, highlights and game film. The feature puts tons of essential information right at subscribers’ fingertips.

Users can explore games and events from as early as 2009 by clicking on a year in the drop-down menu below the profile icon in the top-right corner of the screen.

To start watching, users just need to click on the thumbnail of the title they want to watch. They’ll then be taken to a screen where they can play the video and explore other information related to the clip or broadcast. When a user hovers over the video screen, additional options appear at the top of the viewing window, including a list of plays, team stats and tons of other info.

Another cool feature is the mosaic function — which would be a fantasy footballer’s dream come true. With this innovative feature, viewers can watch up to four games at the same time on one screen, making it easy to keep up with teams and players from around the league. However, this feature is mostly limited to replays, as the only live games NFL Game Pass airs are in the preseason.

The NFL Game Pass app for mobile devices is simple to navigate. The navigation bar at the top of the app presents three choices: “Featured,” an option for the user’s preferred team and NFL 100. There’s also a bottom navigation bar where users can explore categories such as “News,” “Pro Bowl,” “Teams” and “Standings.”

NFL Game Pass has a generous simultaneous streaming policy — subscribers can view the action on up to five screens at the same time.

Users can also download content to view offline. According to NFL Game Pass support, “You can now download games on both iOS and Android mobile apps, allowing you to watch games offline on your commute or whenever suits you. If you want to maximize your experience on mobile devices, we suggest you download the app.”

What internet speed do I need to stream NFL Game Pass?

“NFL Game Pass will provide the optimal video quality depending on the current download bandwidth of your internet connection, up to a maximum of a Full HD experience,” according to the website.

If you’re not sure what kind of internet speed you’re currently getting, you can use our speed test below to find out.

Is NFL Game Pass worth it?

For die-hard NFL followers, yes. The app gives subscribers tons of ways to explore NFL content that cable channels don’t — particularly the All-22 tape. Users can choose to watch or listen to their favorite games, review in-depth info, view condensed highlights or enjoy complete archived games. And they can do it all without pesky advertisements.

And serious fans will have plenty to keep them busy with the service’s collection of football-related shows and original programming. With NFL Game Pass, everything from documentary-like features that dig into the lives and backstories of players to talk show-style breakdowns of all things NFL is available for every user’s viewing pleasure.

That said, $100 is a lot to pay for a service that doesn’t even show live games. NFL Game Pass is best reserved for fans who are true students of the game and want to see every play from every angle.