While the team, founded in 1901, got off to a rough start during its first couple of decades, in 1920, the tides turned when Babe Ruth joined the team. With Ruth on board, the Yankees dynasty began — the franchise won its first World Series in 1923.

How to stream the New York Yankees

YES Network broadcasts New York Yankees live streams. Fans can catch the action using streaming services that carry the channel. Just keep in mind you need to be in the New York area to watch, and blackout dates apply.

How to watch the New York Yankees on cable

You can also enjoy New York Yankees action if you have access to YES Network through a cable or satellite TV provider. 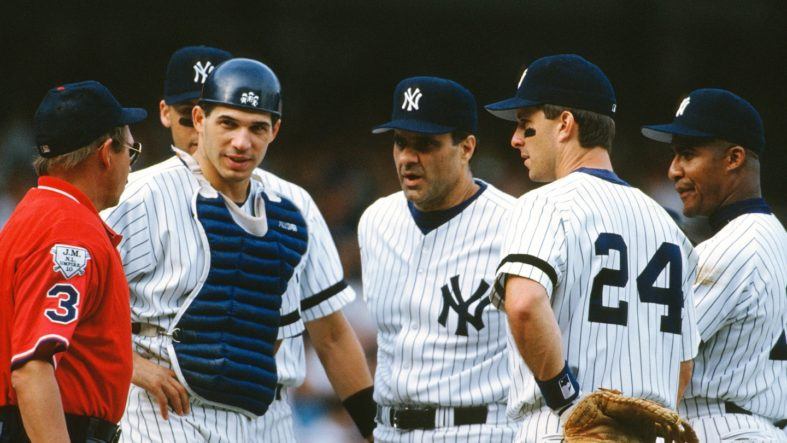 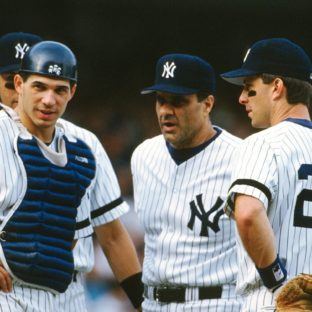 Missing your live sports? Here are some streaming options to fill the void

Many services charge a premium for sports channels. Since sports are on hold indefinitely, you might want to reconsider your options. Read more 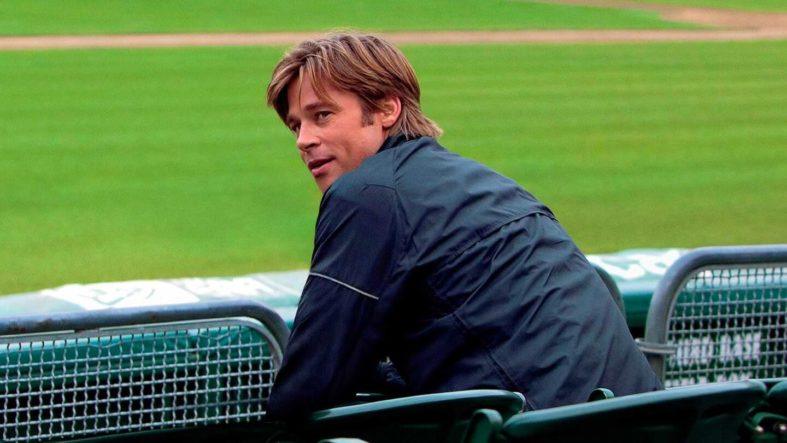 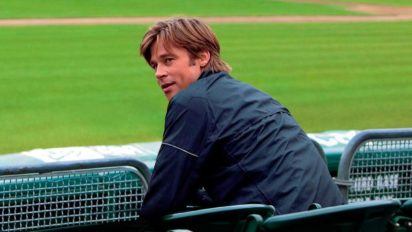 With the season on hold for a while, now’s the perfect time to catch up on some of the best baseball movies around — all of them available to stream right now. Read more