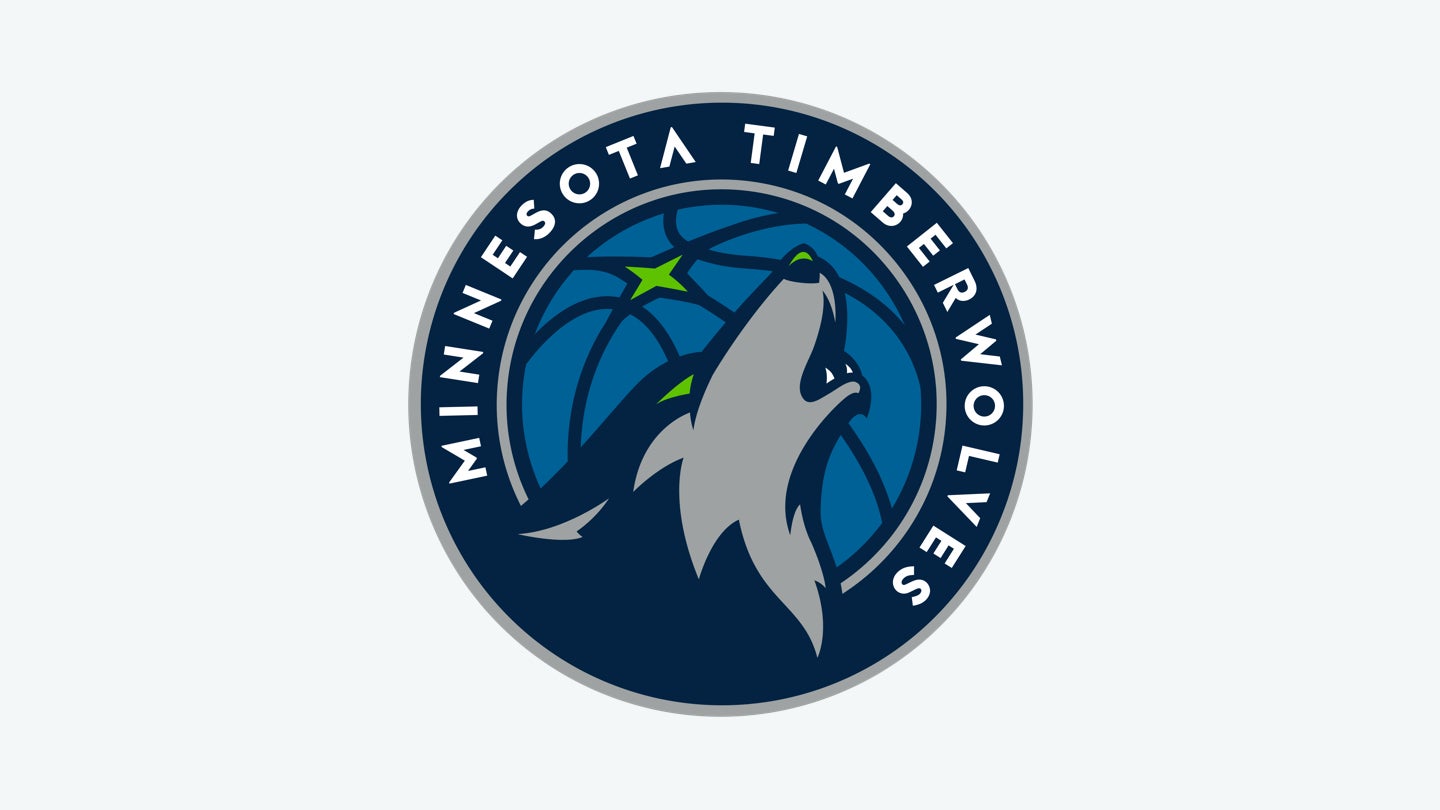 Despite a rough start when they joined the league as an expansion team in 1989, the Timberwolves have proven to be a resilient bunch. When Kevin Garnett joined the team straight out of high school, he paved the way for the team’s first division title win. Garnett went on to become one of the greatest power forwards in NBA history.

Though the Timberwolves haven’t won any championships or conference titles (yet), they never fail to put up a fight. Now with powerful players like D’Angelo Russell and Karl-Anthony Towns on the roster, the team has a promising future.

How to stream the Timberwolves

How to watch Timberwolves games on cable