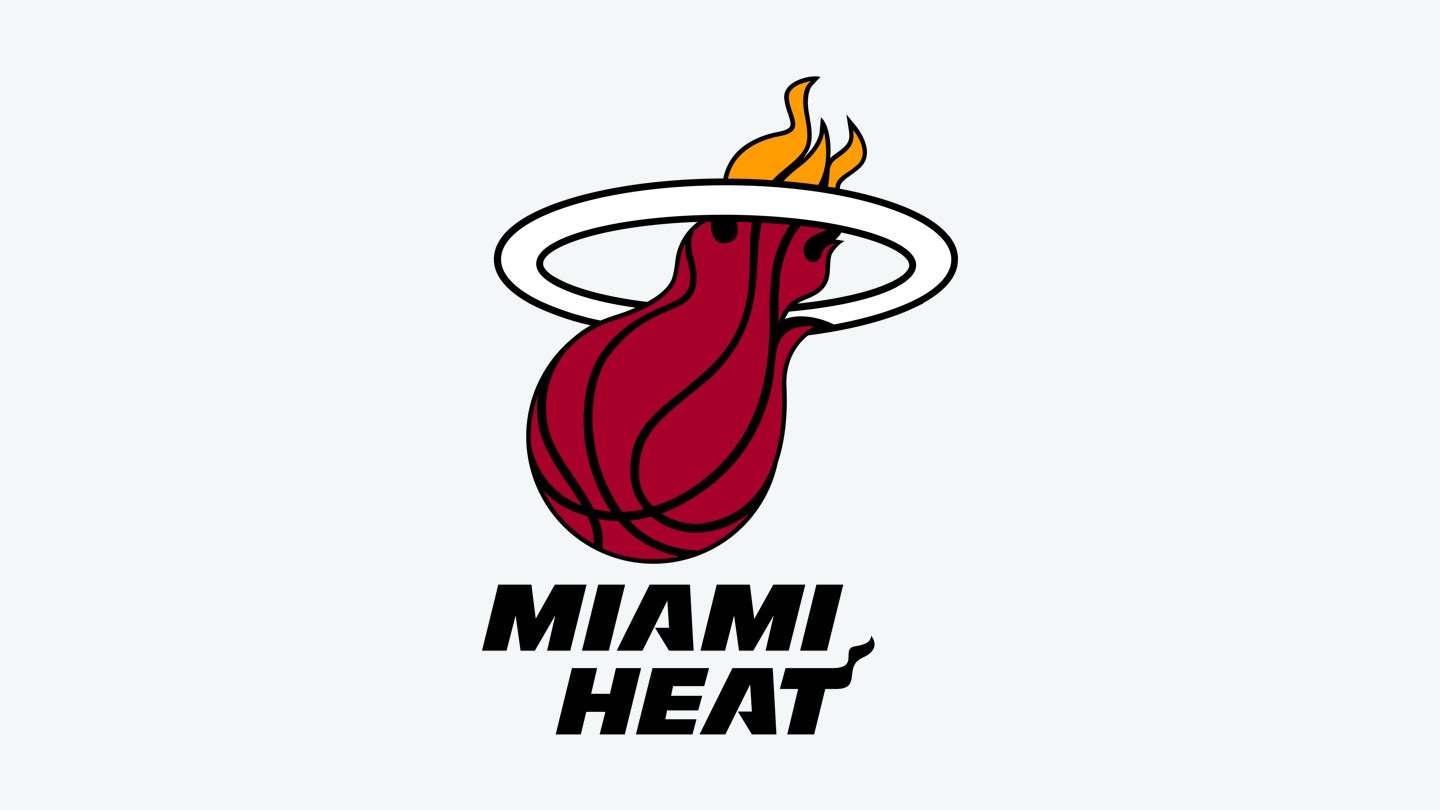 The Miami Heat are known for their domination of the league spanning from 2011 to 2015 with the Big Three — Chris Bosh, Dwyane Wade and LeBron James. The franchise entered the NBA during the 1988-1989 season as an expansion team. After years of building, and a few Division Titles, in 2006, the Heat won their first championship led by Wade and Shaquille O’Neal.

Regarded as “the home” of the Miami Heat, FOX Sports Sun broadcasts 78 games live in the regular season. If you’re in a region with FOX Sports Sun, you’ll have access to all the games — just remember that local blackouts will still apply. If your TV provider offers FOX Sports, you can also stream with the FOX Sports GO app. Many streaming services offer a variety of live sports broadcasts and work as well as alternatives for cord-cutters.

How to stream the Miami Heat

How to watch the Miami Heat on cable

All game times are EDT.