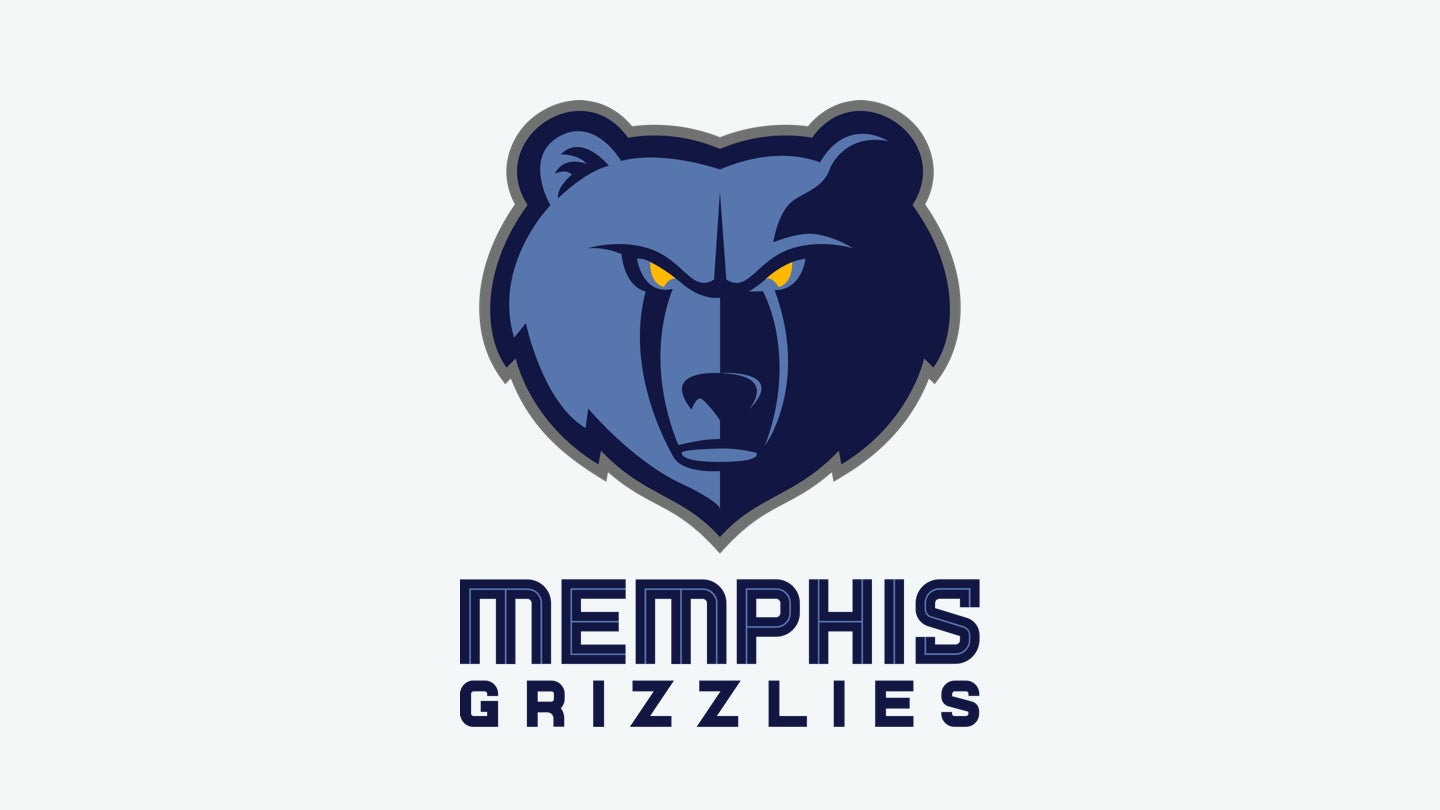 The Memphis Grizzlies originally started as an expansion team in Vancouver and joined the NBA during the 1995 season. Following the 2000-2001 season, the Grizzlies moved to Memphis, becoming the city’s first major professional sports franchise. The Grizzlies have made regular appearances in the playoffs recently. In an effort to take things to the next level, the team selected Ja Morant in the 2019 draft and picked up Brandon Clarke from the Oklahoma City Thunder.

You can also choose to stream the Grizzlies live on the FOX Sports Go app. The app is available from your TV provider, and it allows you to view the hardcourt action on a variety of Android and iOS devices. You can also watch other sports live with some streaming services. If you use a streaming service like Hulu + Live TV or YouTube TV, you may already have access to Grizzlies games, depending on where you live.

How to stream the Grizzlies

How to watch the Grizzlies on cable