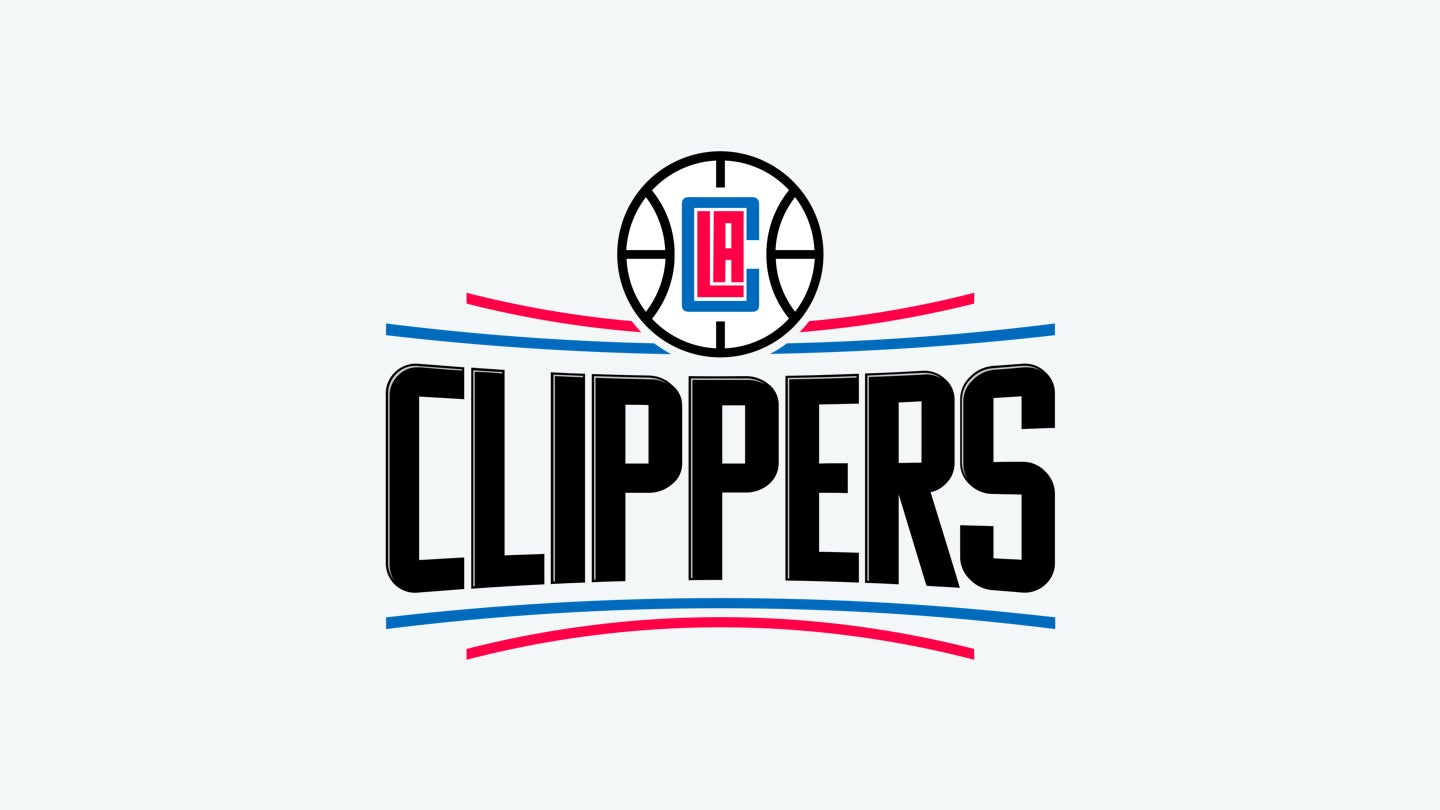 The LA Clippers have a troubled history — the team got started in Buffalo, NY as the Braves before moving to San Diego in 1978 and rebranding as the Clippers. Success has been more of a recent phenomenon, as star players Blake Griffin, Chris Paul and DeAndre Jordan have led the team into the playoffs seven times since 2012 — matching the franchise’s entire history. And to further improve their odds moving forward, the Clippers picked up MVP Kawhi Leonard and NBA All-Star Paul George in 2019.

Clippers games air regionally on FOX Sports Prime Ticket. Although when there’s a conflict with schedules in the LA market, games move to MyNetworkTV, another local channel. Games are also subject to local blackouts for regional broadcasting. If you’re outside the market or would prefer to stream on a connected device, you can watch with the FOX Sports GO app. Simply log in through with your TV provider’s credentials.

You can also opt to watch with the league’s premium subscription service, NBA League Pass. It’s available through traditional cable and satellite providers, as well as streaming services like Hulu + Live TV, Sling TV and YouTube TV. Enjoying your favorite games with streaming services is simple, and it gives you the freedom to watch from multiple devices and locations.

How to stream the Clippers

How to watch the Clippers on cable