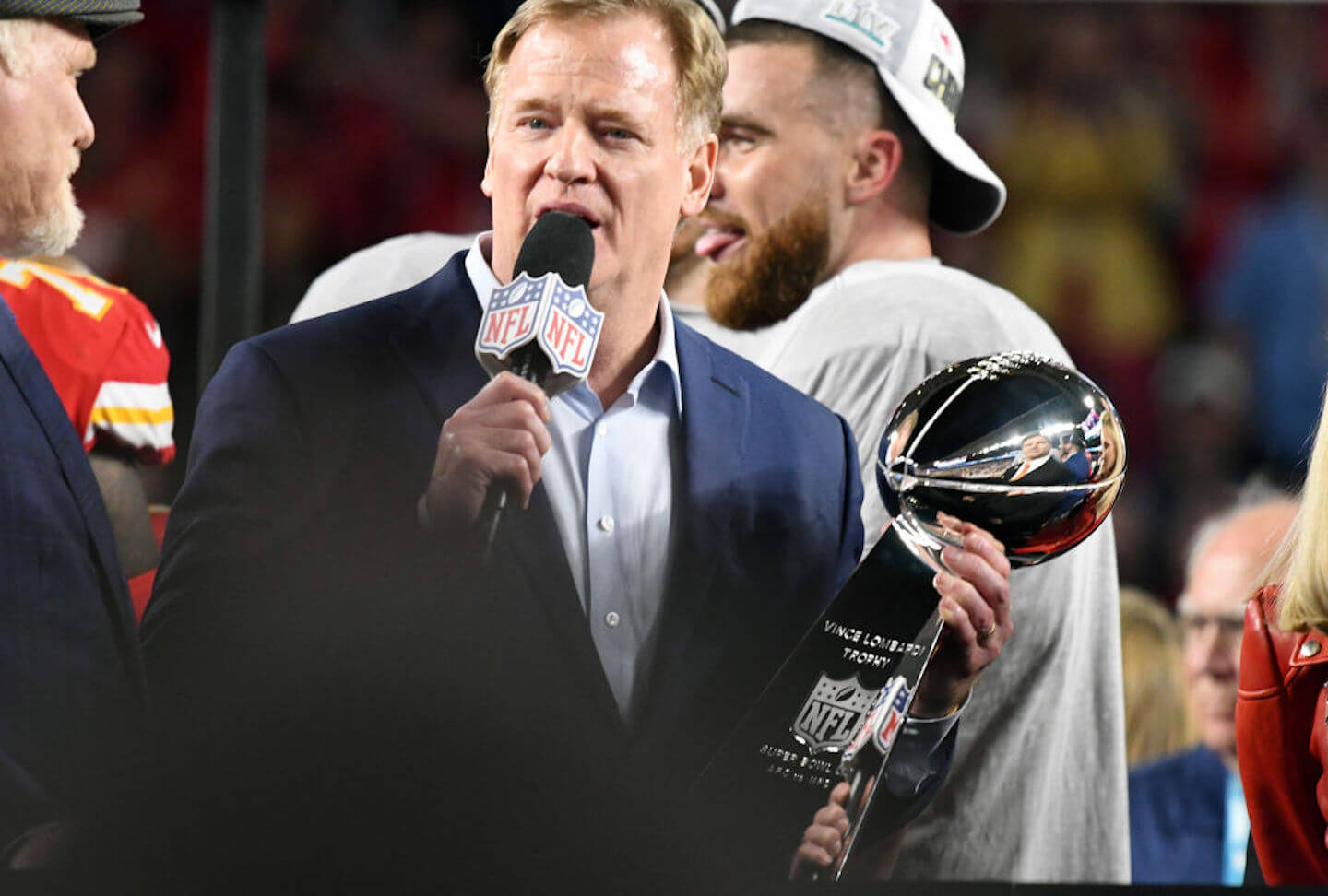 The Super Bowl is one of the most iconic and lucrative sporting events in the U.S. It attracts viewers from all over the globe, and few occasions garner as much interest from commercial advertisers. Some people tune in for the football, others watch for the commercials. Then there is the halftime show, which has become must-see TV for pop-culture aficionados.

The Super Bowl ranks as the country’s most-watched event every year, and NFL games usually make up a third of the 100 most-watched primetime programs in any given year.

While TV viewership remains high, Super Bowl LIV in February 2020 marked a new development. The event smashed record streaming figures with a 23% increase over 2019, with around 7.4 millions households streaming the game. This number has increased every year that streaming has been available, and that trend will likely continue in 2021.

Super Bowl LV will be held in Tampa on February 7, 2021. The road to reach it began back in September, with 32 NFL teams competing in four divisions in the American Football Conference (AFC) and four divisions in the National Football Conference (NFC). Regular season results decide the makeup of the playoffs, which begin the first weekend of January.

Because the NFL added two extra teams to the playoffs this year, there will be 14 teams total — seven from each conference. It comprises the four division champions, who are seeded one through four based on their winning percentage over the regular season. They are joined by three additional teams with the best remaining winning percentage in each conference. They become the fifth, sixth and seventh seeds.

The playoff schedule is as follows:

How to stream the Super Bowl

Super Bowl broadcasts move between CBS, FOX and NBC on a three-year cycle. CBS has exclusive rights to broadcast Super Bowl LV, and the channel is available for free over the air (via a digital antenna) or Locast.org, through paid TV packages, on CBS.com or on the provider’s free app. You can also watch the game on CBS All Access. The service costs $6/mo., but you can take advantage of a seven-day free trial.

Sports fans can also get in on the excitement through streaming services that provide access to CBS. These include:

How to stream the Super Bowl for free

If you just want to watch the big game without paying for an expensive TV packages, there are a couple ways you can stream the Super Bowl for free. A digital TV antenna costs around $30, and gets you all local channels in your area for free, which should include CBS. If it’s available in your area, you can also use Locast.org, which streams those same local channels through your internet connection. A Locast app is also available for smartphones and most streaming devices. Finally, all of the live TV streaming services listed above come with a free trial. Just remember to cancel before your free week is up.

The Super Bowl is one of the most popular sporting events in the world, and this year’s extravaganza promises to deliver more of the same hard-hitting action, creative commercials and must-see half-time musical entertainment. Cable cutters have several options when it comes to catching the game and its surrounding festivities.