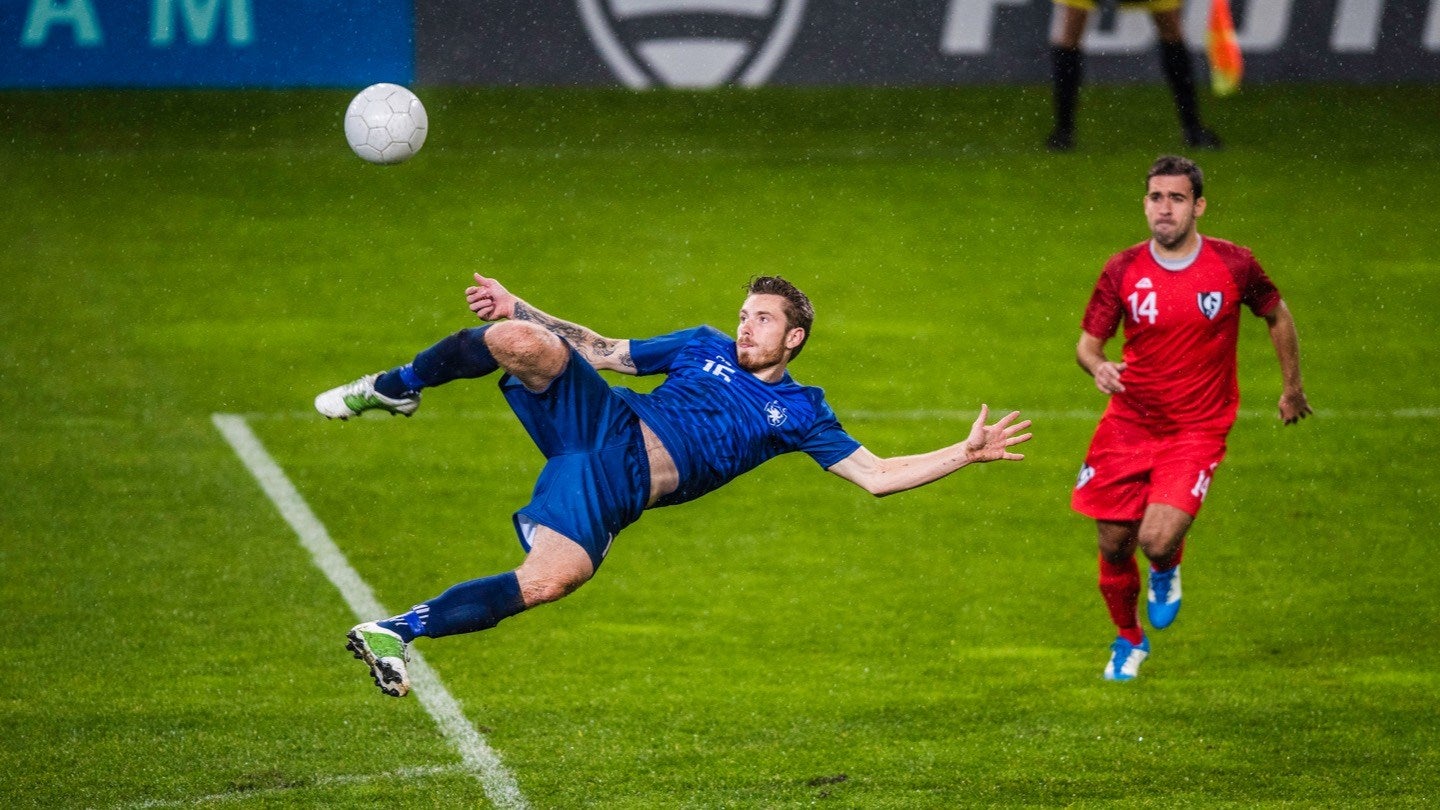 The Premier League is the most-watched sports league in the world with more than a billion households tuning in last year. How are all these viewers watching Premier League matches?

In the U.S., soccer fans have a few ways to watch any and every Premier League match, but you may have to get up a little earlier on the weekends if you want to watch them live (some matches start at 7:30 a.m. ET). Here’s everything you need to know to watch the 2019 Premier League season.

What is the Premier League?

The Premier League, also known as the English Premier League (EPL), is the top level of professional English soccer. Consisting of 20 teams, the Premier League is a collection of some of the best players and football clubs in the world. It’s the league that features household names like Manchester City Football Club (FC), Arsenal FC and Chelsea FC.

When does the 2019-20 Premier League season start?

Norwich City hosts Liverpool to begin Week 1 of the 2019-2020 season on Friday, August 9. It’s the only match of the day, but the season will be in full swing the following day with six more matches on Saturday, followed by three on Sunday.

The regular season lasts through mid-May, during which each team plays every other team twice, once at home and once away. That’s 38 matches for each team and 380 total.

How can I watch Premier League matches?

NBC Sports Group owns the rights to Premier League broadcasts in the U.S. Currently, NBC has broadcasts scheduled for NBC, NBC Sports Network, CNBC and USA. These channels are available with most subscription TV services, and you can also get them with over-the-top services like fuboTV, Hulu Live, and AT&T TV NOW.

NBC Sports Network will host the most live matches with two available on most Saturdays and nearly all of the matches on Sundays and during the week. The late Saturday matches (typically starting at 12:30 or 3 p.m. ET) are likely to come on NBC. CNBC and USA will host random Saturday matches throughout the season.

In conjunction with NBC’s broadcasts, Telemundo and Universo will host Spanish-language Premier League matches. These channels are available from most traditional TV services, especially ones that offer Spanish base packages, but may not be available with over-the-top streaming services.

Can I stream Premier League matches?

Yes. In fact, streaming is the only way to watch matches not shown on NBC or NBC Sports Network. These matches will be available via NBC Sports Gold.

The Matchday Pass is currently available for a one-time cost of $39.99 and gives you access to 140 live matches and a minimum of four per club during the regular season. The Premier League Pass is a little pricier at $64.99, but it lets you watch all 380 matches on demand in addition to the 140 live matches.

If you want to casually watch Premier League matches this year, you’ll need a TV service that includes NBC and NBC Sports Network. For the most Premier League action, you’ll also want to supplement your TV service with the Matchday Pass or Premier League Pass from NBC Sports Gold, which will require a fast, reliable internet connection. You can check out TV packages and internet services available in your area with Allconnect®.