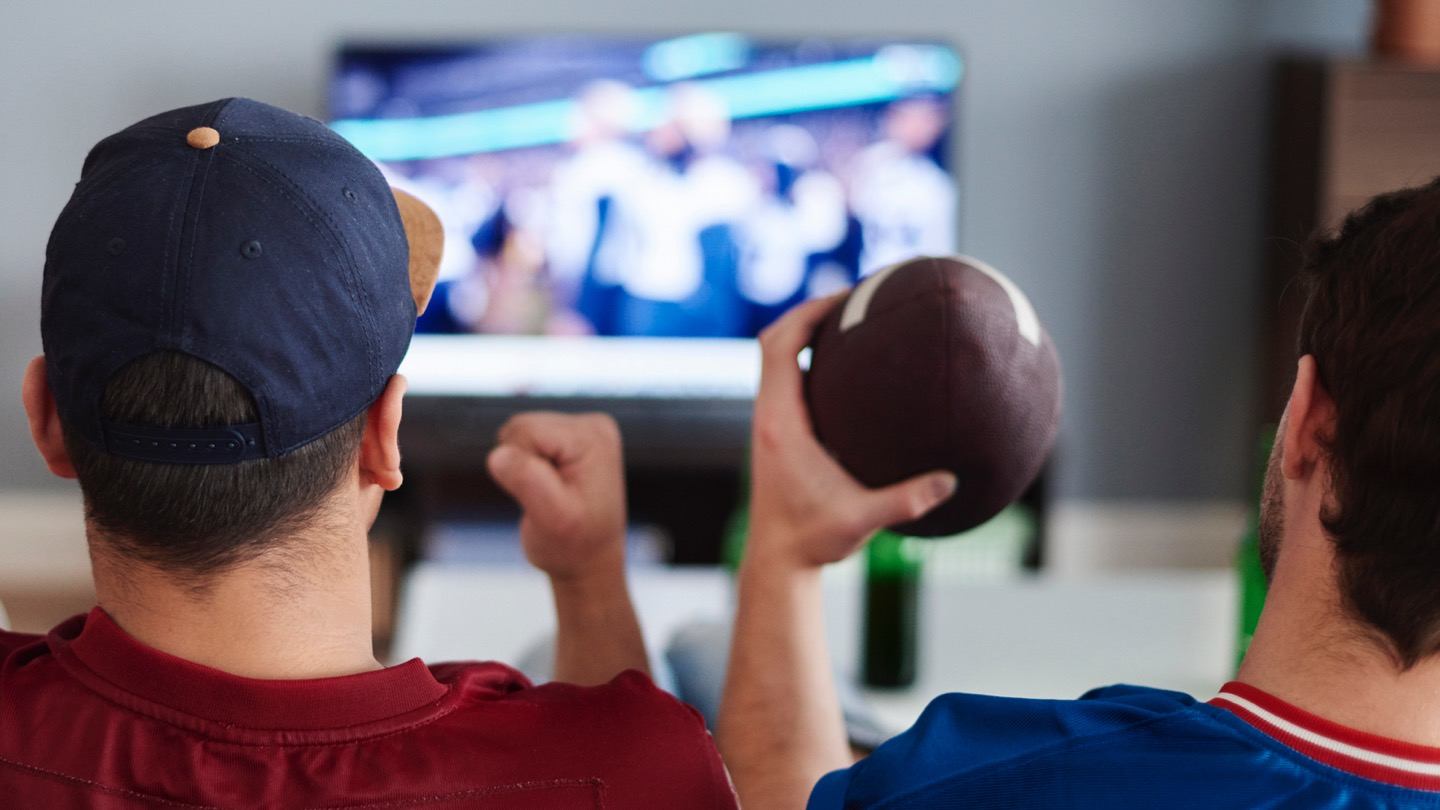 As the year comes to an end, so too does the 2019 college football season. Between the holiday shopping, binge eating and attempts to honor New Year’s resolutions, you’ll find college football bowl games, and lots of ‘em.

Football Bowl Subdivision (FBS) bowl season kicks off December 20 and climaxes with the College Football Playoff National Championship Game at Mercedes-Benz Superdome in New Orleans on January 13. In that nearly four-week period we’ll be treated to over 40 bowl games.

What channels are the FBS bowl games on?

ESPN is set to host the vast majority of bowl games this year. In fact, if there weren’t a few games happening at the same time, ESPN likely would air every one of them. Here’s a look at which channels will broadcast bowl games and how many they have scheduled.

Cable TV providers with channels to watch the bowl games

Nearly every major TV provider offers local channels, ESPN and ESPN2 with their basic cable packages. The exceptions are DIRECTV’s SELECT package and economy base packages, such as AT&T’s U-Basic TV and Xfinity’s Basic TV plan. These packages have your local channels, but do not include ESPN.

FOX Sports 1 and CBS Sports Network are also available from most providers, but may only be available with higher-tiered packages or add-on sports packages. Refer to our channel guides to find which TV providers and packages offer the channels you need to watch the bowl games.

How to watch the bowl games without cable

If you don’t have cable, you can pick up local channels, ABC, CBS and Fox, with a good digital TV antenna. That’ll get you a few games, but without ESPN, you’re missing out on 75% of the action, including the playoffs.

To get ESPN without cable, and added sports channels including CBS Sports Network and Fox Sports 1, you’ll need an over-the-top streaming service. ESPN is not available to live stream without a TV provider login, and an ESPN+ subscription does not include live streaming on ESPN.

AT&T TV Now, Hulu + Live TV and YouTube TV are the best streaming services for watching the bowl games. A subscription to any of these services will run you around $50/mo., but many offer free trial periods you can use to stream the bowl games for free.

Here’s the broadcast schedule (Eastern Time) for the 2019 bowl season, courtesy of NCAA.com.

Are you ready for some (or a whole lot of) football?

There are over 40 games in the 2019-2020 college bowl season. To watch the college bowl matchups, you’ll want a cable TV package or over-the-top streaming service that includes your local channels and ESPN. If you plan on streaming a college football bowl game, you’ll also need a reliable high-speed internet connection.

Visit Allconnect.com to shop for home services, including TV and internet, and check out our Resource Center for more tips and tricks on how to watch your favorite sports.