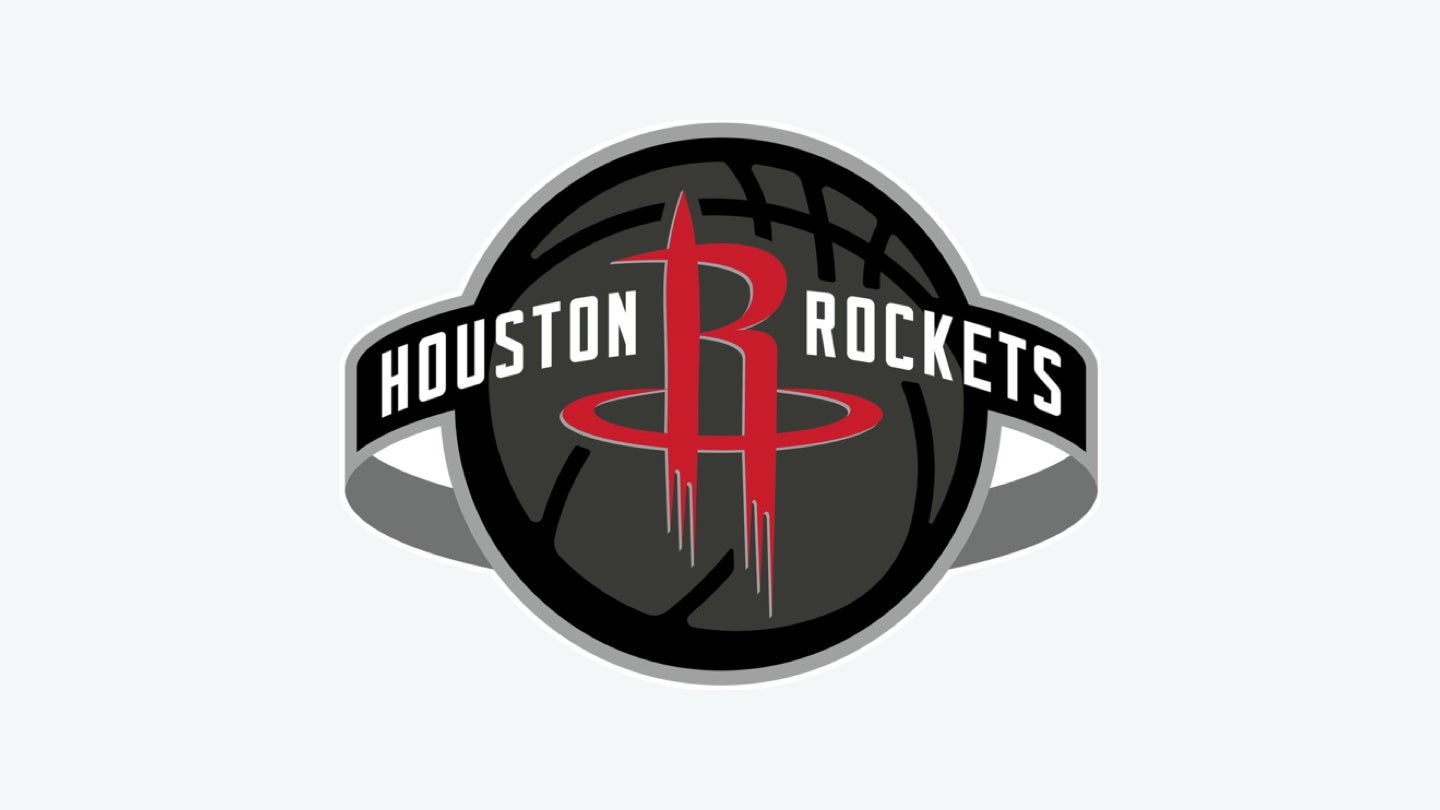 The Houston Rockets started in San Diego as an expansion team in 1967. It would take a decade (and a trade for Moses Malone) before the team would become a contender for the Eastern Conference Finals. After being thwarted by Larry Bird and the 1980s Boston Celtics twice, the Rockets, led by MVP Hakeem Olajuwon, won the NBA Finals in 1994 and again in 1995, with the addition of All-American Clyde Drexler. Other Rockets superstars like Charles Barkley in the mid-90s and Yao Ming of the early 2000s stand out as some of the most successful players in the NBA. The Rockets are currently led by MVP James Harden, who finished the decade with 19,578 points, making him the leading scorer in the NBA across his decade-spanning career.

Houston Rockets games are broadcast on AT&T SportsNet Southwest throughout the season. In the Houston market, games are subject to blackouts. If you have a traditional TV provider, you’ll be able to use your account to stream games on the FOX Sports GO app — coverage depends on location. Video-on-demand (VOD) streaming services like AT&T TV Now, Hulu + Live TV and YouTube TV also offer FOX Sports in their plans, giving you access to live action.

How to stream the Rockets

How to watch the Rockets on cable