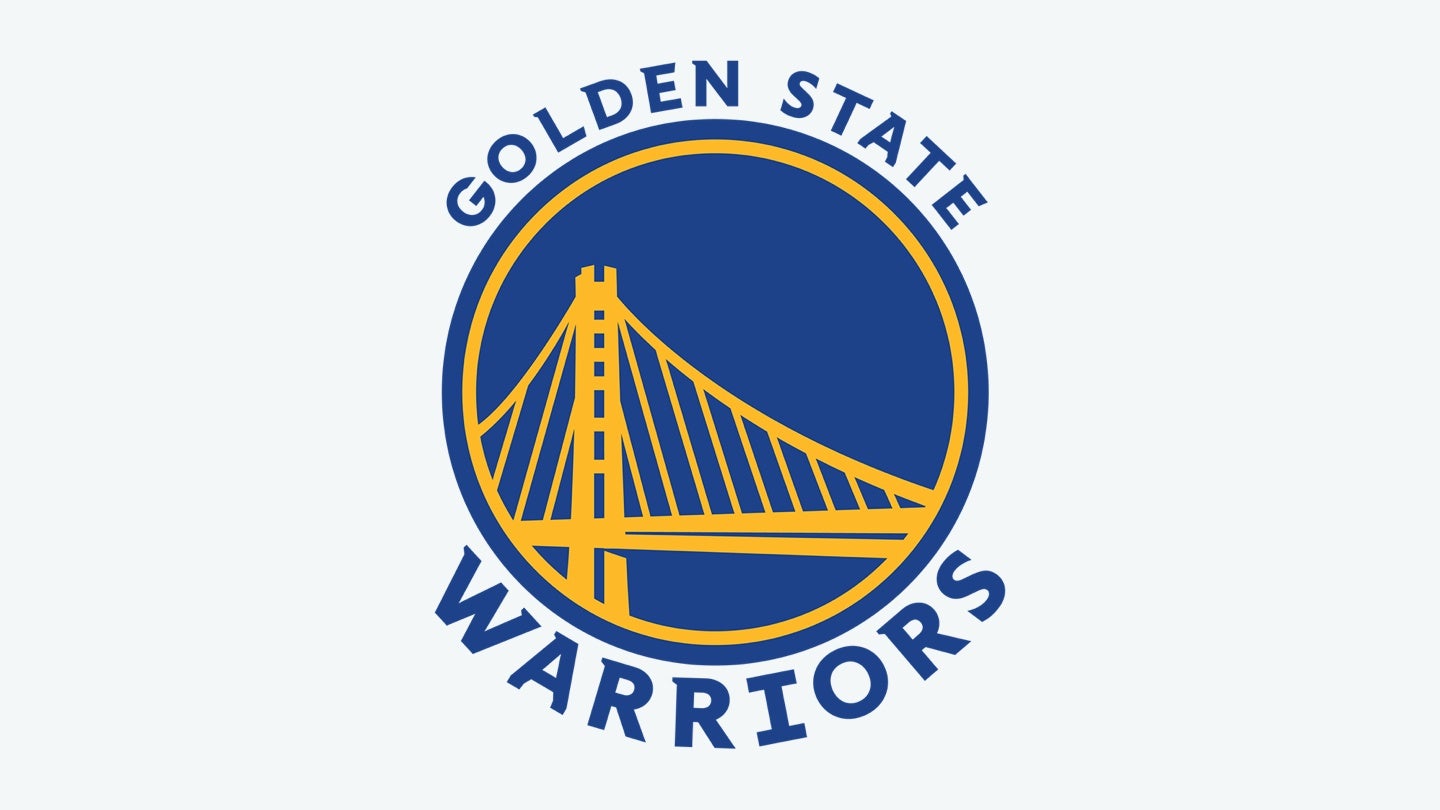 The Golden State Warriors are one of the most successful teams in the NBA. With 11 Conference titles, the Dubs are a fixture at the NBA finals, winning it all on six occasions. The most recent string of championships, in 2015, 2017 and 2018, was led by super-athletes Stephen Curry, Draymond Green and Klay Thompson. Kevin Durant joined in for the latter two. Launching the same year as the NBA, in 1946, the Warriors started in Philadelphia but later moved to the San Francisco Bay area, where they remain today. It’s the tenth highest valued franchise in the world.

Golden State Warriors games are broadcast live by NBC Sports Bay Area. As long as you’re somewhere near San Francisco, you can watch the hardcourt action. Just keep in mind, nationally broadcast games may be subject to local blackout restrictions. If your TV provider offers NBC, you can use the NBC Sports app to stream games from mobile devices. The app is free, but you’ll need to use your TV provider’s login credentials to watch. Cord cutters looking for a streaming service to substitute traditional cable will be happy to know they can stream games live.

How to stream the Warriors

How to watch the Warriors on cable