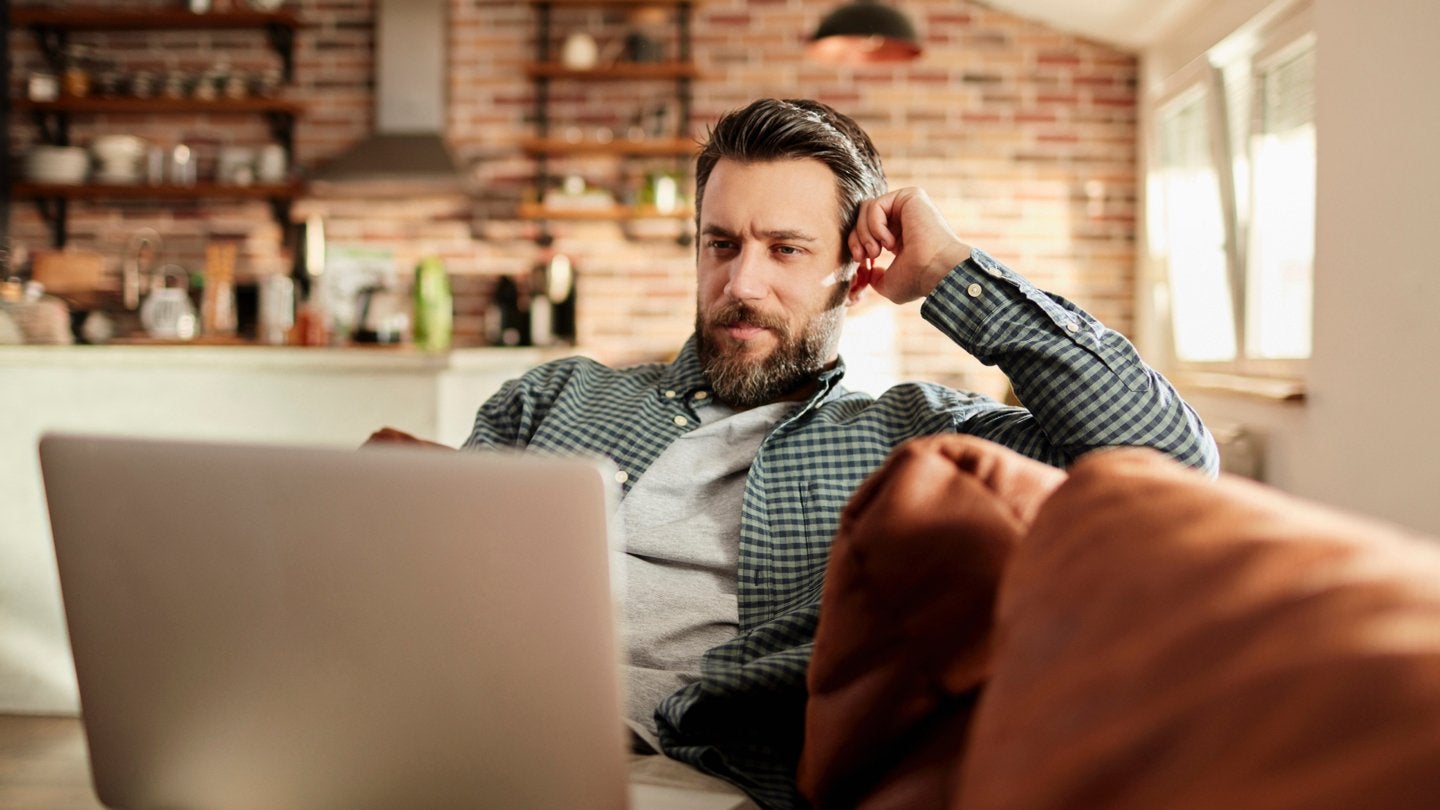 As streaming has become more and more popular, sports is one of the few types of content that still must be viewed live. As such, most viewers are stuck with a TV bill north of $100 if they want to watch the occasional game.

Fortunately, there are some good options out there for free sports streaming. You won’t get every game from every league, but if you’re a casual fan, these free (and legal) streaming sites and services may be all you need. Here are some of our favorites.

These networks cover the biggest events of the year, including the entirety of the NFL playoffs, the World Series, NBA Finals and most of the Stanley Cup finals. Aside from Monday Night Football and a handful of Thursday night games, the NFL broadcasts every game on local channels.

If you’re a casual sports fan, these are probably the only channels you’ll need. Unfortunately, Locast is currently limited to 19 U.S. markets, but it adds new markets regularly:

The tech giant has tentatively dipped its toes into live sports with its Facebook Watch streaming service, but the early returns have been excellent. You can stream a handful of MLB games on the service — exactly how many in 2020 is still undecided — along with highlights throughout the league.

You can also find user-hosted streams of sporting events from around the world by going to Facebook.com/watch, logging in to your account and searching for specific games and sports in the video section. Clicking See All in the Live section will then show you all the live streams available. Fair warning: Most of these streams are probably unlicensed if they’re not being hosted by the league itself.

Pluto TV doesn’t offer a ton in the way of live sports, but it does have plenty of sports news programming. Its FOX Sports channel essentially mirrors FS1’s content, with 24/7 coverage of the day’s top sports stories. It also includes MLS TV, which airs “premium soccer content, classic matches, highlights and more” from the U.S. soccer league.

As for live matches, Pluto TV viewers are limited to more niche sports like surfing, wrestling and kickboxing — all of which have dedicated channels on the service. You’ll also get the Big Sky Conference’s network, which broadcasts live college sports from the conference.

While Amazon Prime is certainly not free — an annual subscription costs $119 — the ability to stream live sports is one of the hidden benefits of the service that many users aren’t aware of.

In 2019, Prime Video streamed every Thursday Night Football game from late September to mid-December (minus the Thanksgiving games) for a total of 11 games. Amazon also recently announced that it would be airing 20 live matches from the Premier League during the 2019/2020 season.

If you just want to stream one or two games for free, your best option might be to sign up for a free trial of a live TV streaming service. They last for a week, work with most smart TVs and streaming devices and carry just about every game you could want. Here are the primary sports channels each service offers:

For more information on watching sports on live TV streaming services, you can see our full review here.

What internet speed do I need to stream live sports?

We recommend at least 5 Mbps download speeds for live streaming sports in high definition. That’s a fairly low bar to clear — the average broadband speed in the U.S. is 120 Mbps — but keep in mind, you’ll need higher speeds if more devices are using your connection at once. Not sure what download speed you’re currently getting? Use our speed test below to find out.

Can I get in trouble for streaming sports?

“I think the best interpretation of copyright law is that it’s not illegal to watch unlicensed content,” said Jim Gibson, law professor and founder of the Intellectual Property Institute at the University of Richmond School of Law. “The person who’s merely watching a stream should incur no copyright liability from that act alone.”

But that doesn’t necessarily mean you should do it. Even if you won’t be prosecuted for watching a pirated sports stream, viruses are still a major concern. According to a 2015 report by the non-profit Digital Citizens Alliance, about one-third of illegal streaming sites exposed users to malware.

“It’s clear that the criminals who exploit stolen content have diversified to make more money by baiting consumers to view videos and songs and then stealing their IDs and financial information,” said Tom Galvin, Executive Director of the Digital Citizens Alliance.

If you are going to stream sports through links you found on Reddit, following some internet safety best practices will help mitigate some of the risk of malware attacks. That said, the only way to protect yourself 100% is to refrain from streaming unlicensed content entirely. For more information on legal vs. illegal streaming, you can check out our full article here.

We’ll continue to update this page as more free streaming sites add live sports to their mix. Until then, bookmark our Resource Center page and follow our experts on Facebook and Twitter for the latest streaming news.