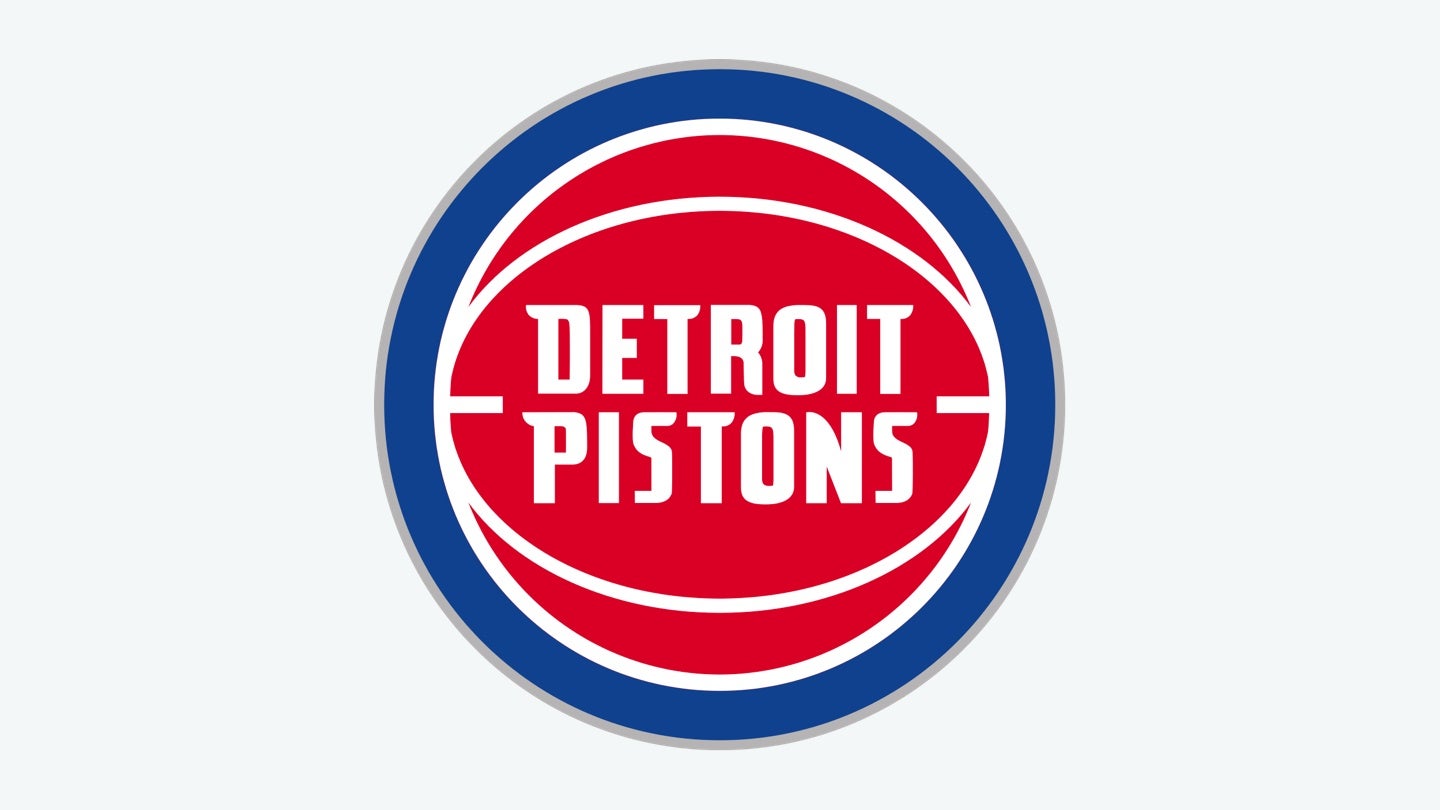 The franchise began life in Indiana as the Fort Wayne Zollner Pistons in 1941, which makes it the second oldest in the NBA after the Sacramento Kings — established in 1923. The Pistons started out in the National Basketball League but switched to the NBA in 1946. The team moved to Detroit in 1957.

The Pistons won consecutive NBA Championships in 1989 and 1990, then added a third in 2004. The team has also won seven conference and nine division titles, of which six were between 2002 and its most recent success in 2008.

22 former Pistons players have been inducted into the NBA Hall of Fame. These include Joe Dumars, who played for the Pistons between 1985 and 1999, Isaiah Thomas, who was active from 1981 to 1994, as well as superstar Allen Iverson, who was with the franchise between 2008 and 2009.

All Detroit Pistons matches will be broadcast by FOX Sports Detroit and FOX Sports GO, which are available through streaming services and cable providers that carry the channels. Some Pistons games will also be carried by national networks.

How to stream the Pistons

How to watch the Pistons on cable