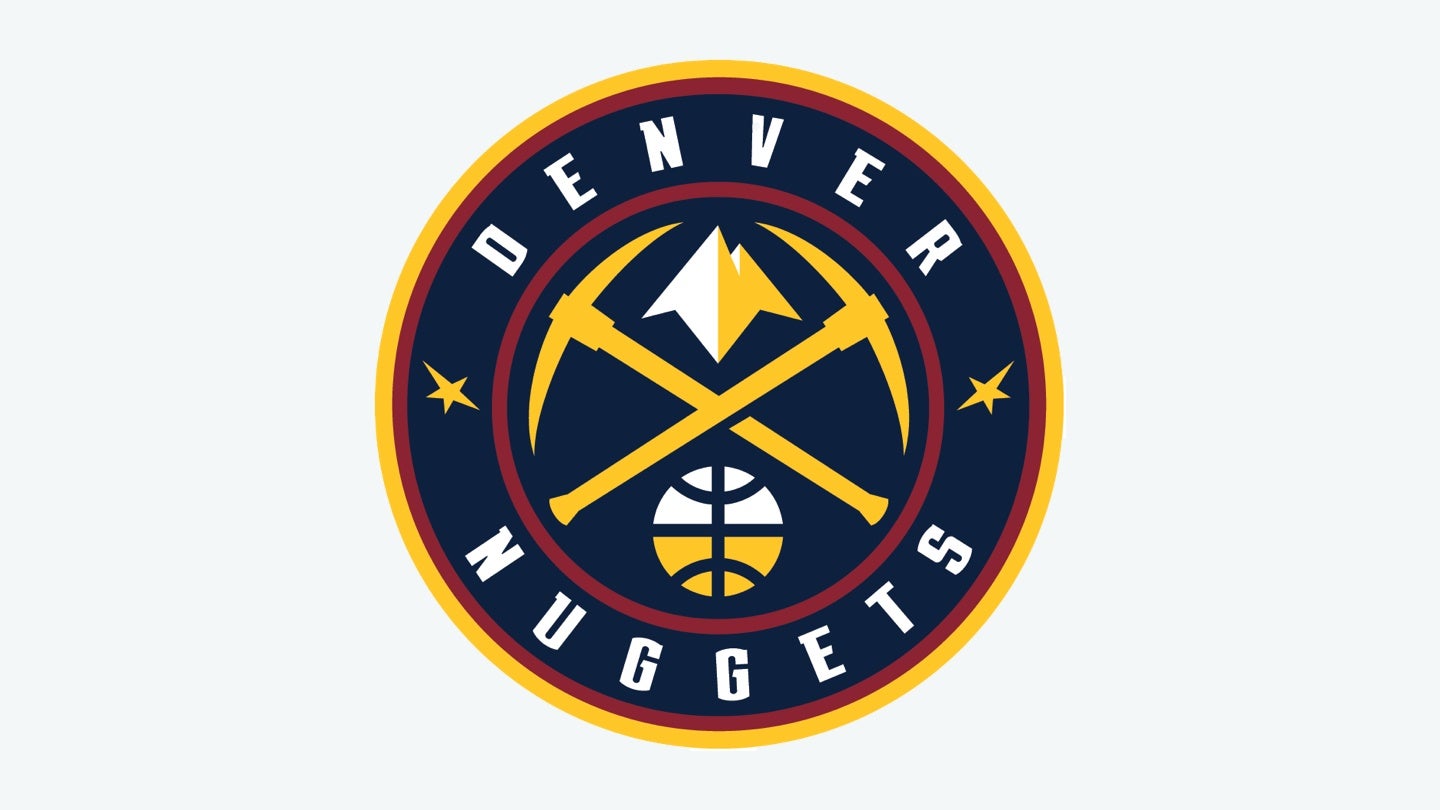 The Denver Nuggets compete in the National Basketball Association’s (NBA) Western Conference Northwest Division. The franchise began life as the Denver Larks in 1967 as an inaugural member of the American Basketball Association — rival of the NBA until the two merged in 1976. The organization changed its name to the Denver Rockets before the start of its first ABA season and became the Nuggets in 1974.

The Nuggets are one of 10 teams in the league never to have won an ABA or NBA Championship. They have never taken a Conference crown, despite claiming 11 Division titles, the last in 2019.

Ten former Nuggets have made it into the NBA’s Hall of Fame, including superstar Allen Iverson, who represented the franchise between 2006 and 2008. Alex English, who led the Nuggets to nine consecutive playoff appearances during the 1980s and Dikembe Mutombo, drafted by the Nuggets in 1991 and widely regarded as one of the best defensive players of all-time, have also been inducted.

Denver Nuggets games are broadcast on Altitude Sports, which Nuggets owner Stan Kroenke launched to provide comprehensive regional sports coverage to people across Colorado. The sports network is not available through live TV streaming services, but viewers should be able to access the channel through local cable TV providers. Nuggets games can also be streamed through the network’s app, Altitude Now, which requires a subscription to Altitude Sports through a TV provider. National broadcasters will also host select Nuggets match-ups.

How to stream the Nuggets

How to watch the Nuggets on cable