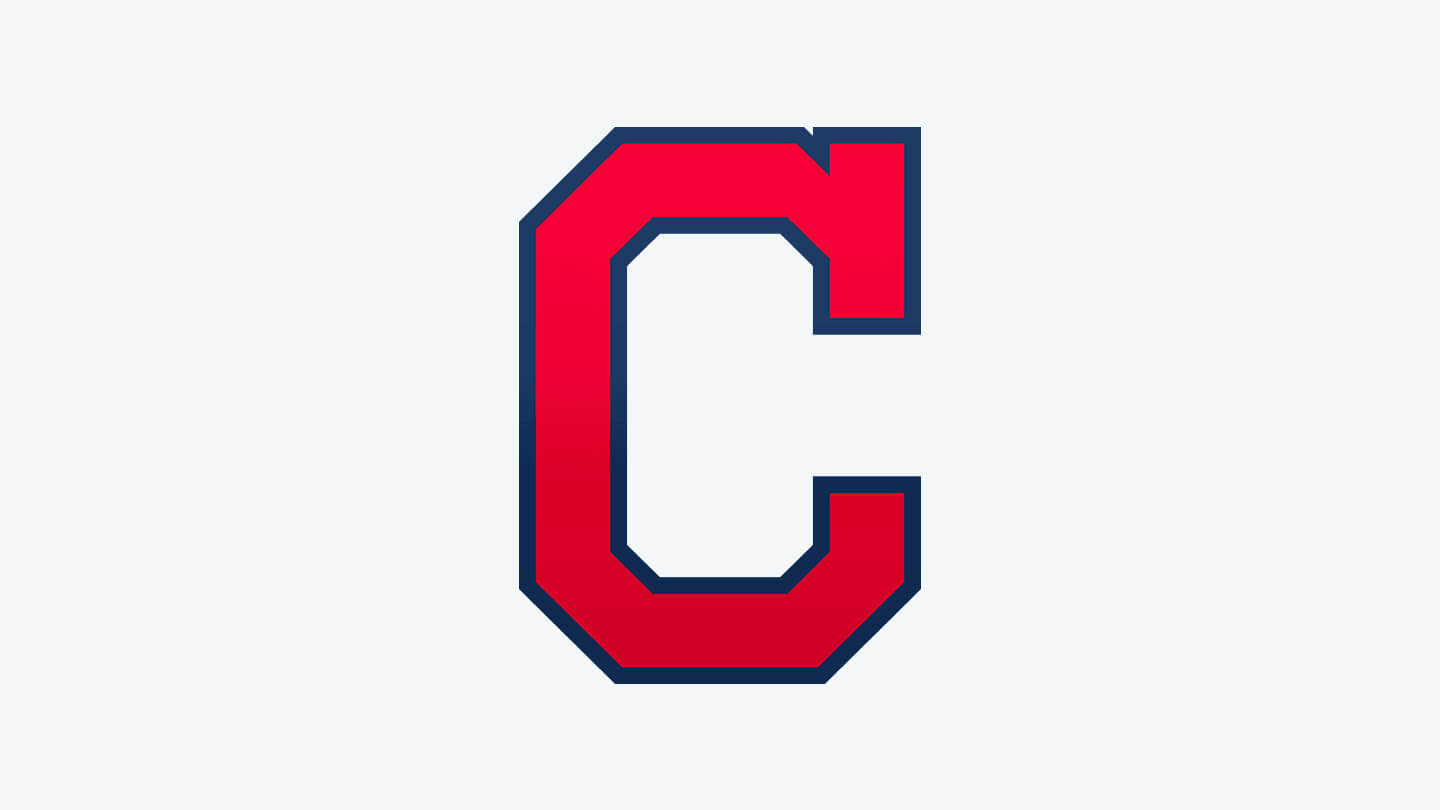 In fact, out of all 30 MLB teams, the Cleveland Indians have gone the longest without a World Series championship. That said, the franchise has recently put together some exceptional teams, winning Central Division titles in 2017 and 2018. During the 2017 season, the Cleveland Indians impressed the world of baseball with the longest winning streak in the American League by winning 22 consecutive games.

How to stream the Cleveland Indians

With the growing popularity of streaming services, it’s now easier than ever to stream sports. You’ll find Cleveland Indians games on live streams on a wide range of cable-alternatives, like AT&T TV NOW, Hulu + Live TV and YouTube TV.

How to watch the Cleveland Indians on cable

You can also watch the Indians on cable as long as your provider carries FOX SportsTime Ohio. Just remember, some games may be subject to local blackouts.