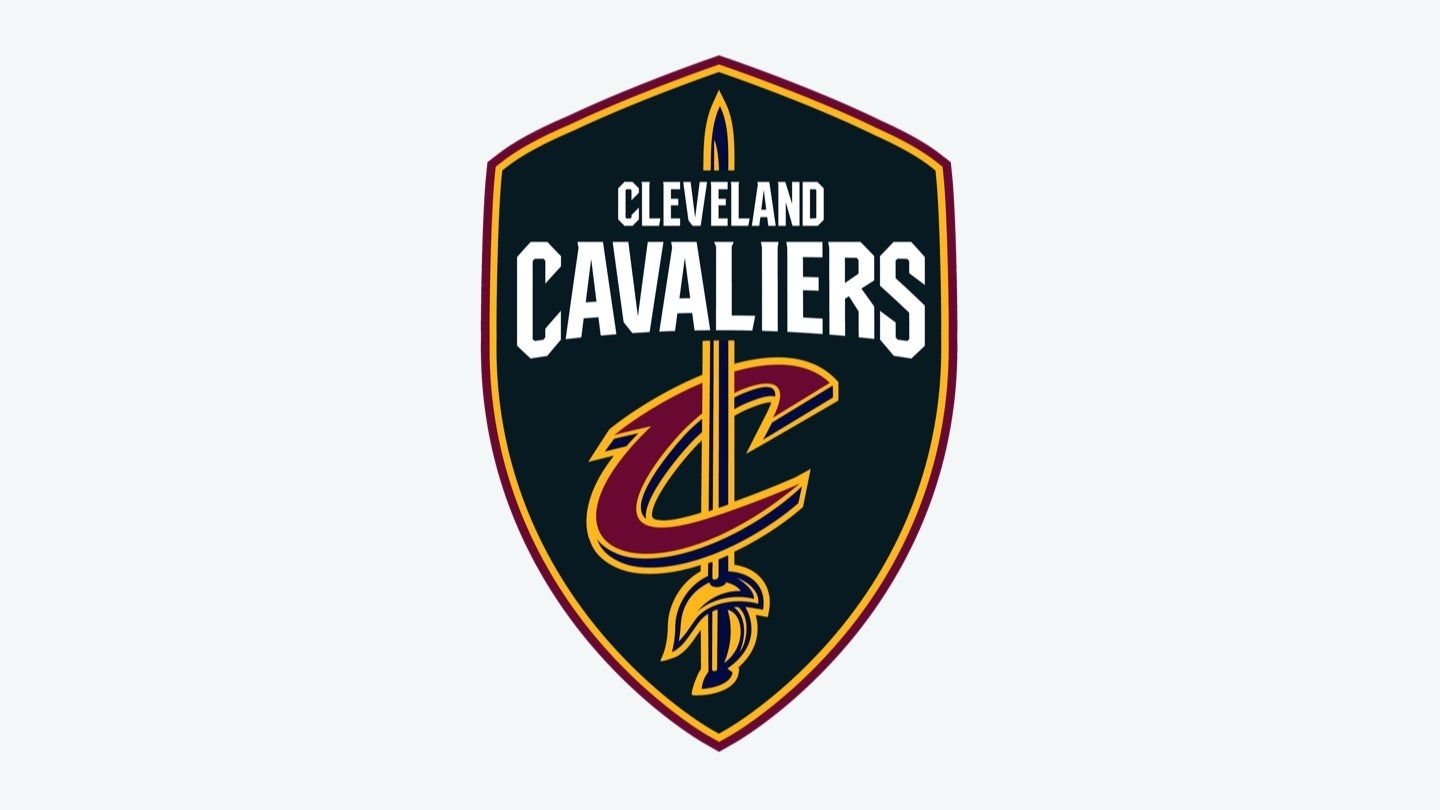 The Cleveland Cavaliers are a one-time National Basketball Association (NBA) Champion. The team competes in the Eastern Conference Central Division.

The franchise was founded in 1970, but the organization had won only one divisional title by 2000. Things picked up after the team drafted LeBron James in 2003 and the club became a regular playoff contender by 2005. The team won its first conference title in 2007, but James’ departure for the Miami Heat in 2010 introduced a disappointing stretch. James returned in 2014 and the Cavaliers subsequently won a conference title in 2015 and the NBA Championship in 2016.

The Cavaliers have a total of five conference titles and seven division crowns.

Four former Cavaliers have been inducted to the Naismith Basketball Memorial Hall of Fame. Shaquille O’Neal, who played for the franchise from 2009 to 2010, got the nod in 2016. He is joined by Lenny Wilkens, who played between 1972 and 1974. Wilkens coached the team from 1986 to 1993. Nate Thurmond, who was a Cav between 1975 and 1977, and Walt Frazier, who represented the franchise from 1977 to 1980, are the other two inductees. Two ex-Cavaliers coaches have also joined the Hall of Fame club — Bill Fitch and Chuck Daly.

All Cleveland Cavaliers games are broadcast by FOX Sports Ohio and can be watched via streaming services and cable providers that carry the channel. Some games will also be carried on national TV.

How to stream the Cavaliers

How to watch the Cavaliers on cable