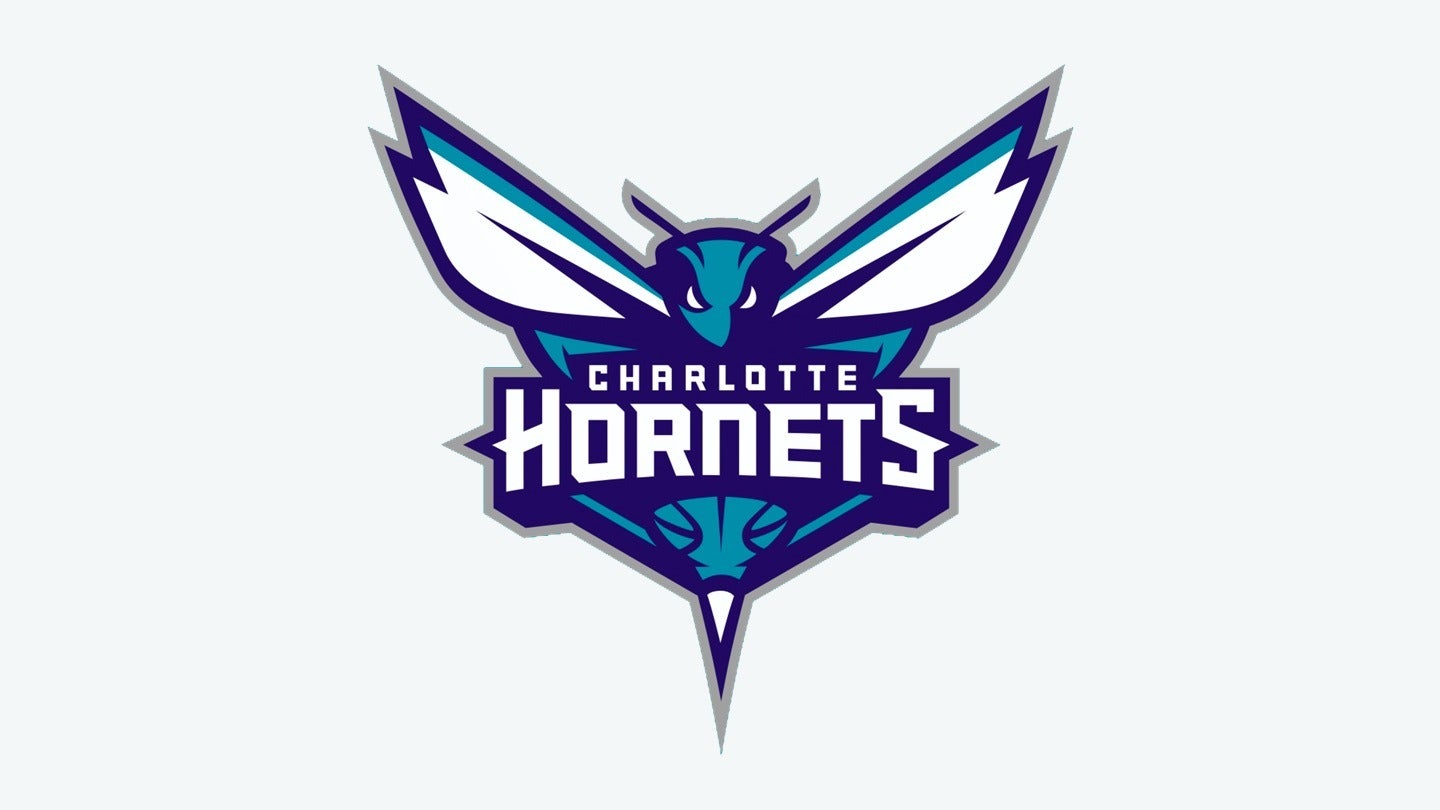 The Charlotte Hornets are a National Basketball Association (NBA) team that competes in the Eastern Conference Southern Division. The Hornets, based in Charlotte, North Carolina, were founded in 1988, rebranded the Charlotte Bobcats in 2004, before reverting to the Hornets name in 2014. The team is majority-owned by Michael Jordan, who is widely recognized as one of the greatest basketball players of all time.

The franchise has had three Hall of Fame players. They are Robert Parish, who was active between 1994 and 1996, Alonzo Mourning, who played from 1992 until 1995 and most recently Vlade Divac, who hit the hardwood between 1996 and 1998. Divac was inducted into the Hall of Fame in 2019. The Hornets have never won a division title, let alone a conference crown or the NBA Championship. They have made it to the Playoffs 10 times and reached the Eastern Conference Semi-Finals on four occasions.

All Charlotte Hornets games will be broadcast on FOX Sports Carolinas, except for nationally televised action. The channel is available via several streaming services and cable providers, with the latter only accessible to people in the Carolina market. Viewers who have a login to FOX via a participating streaming or TV provider will also be able to stream games live via the FOX Sports Go app.

How to stream the Hornets

How to watch the Hornets on cable