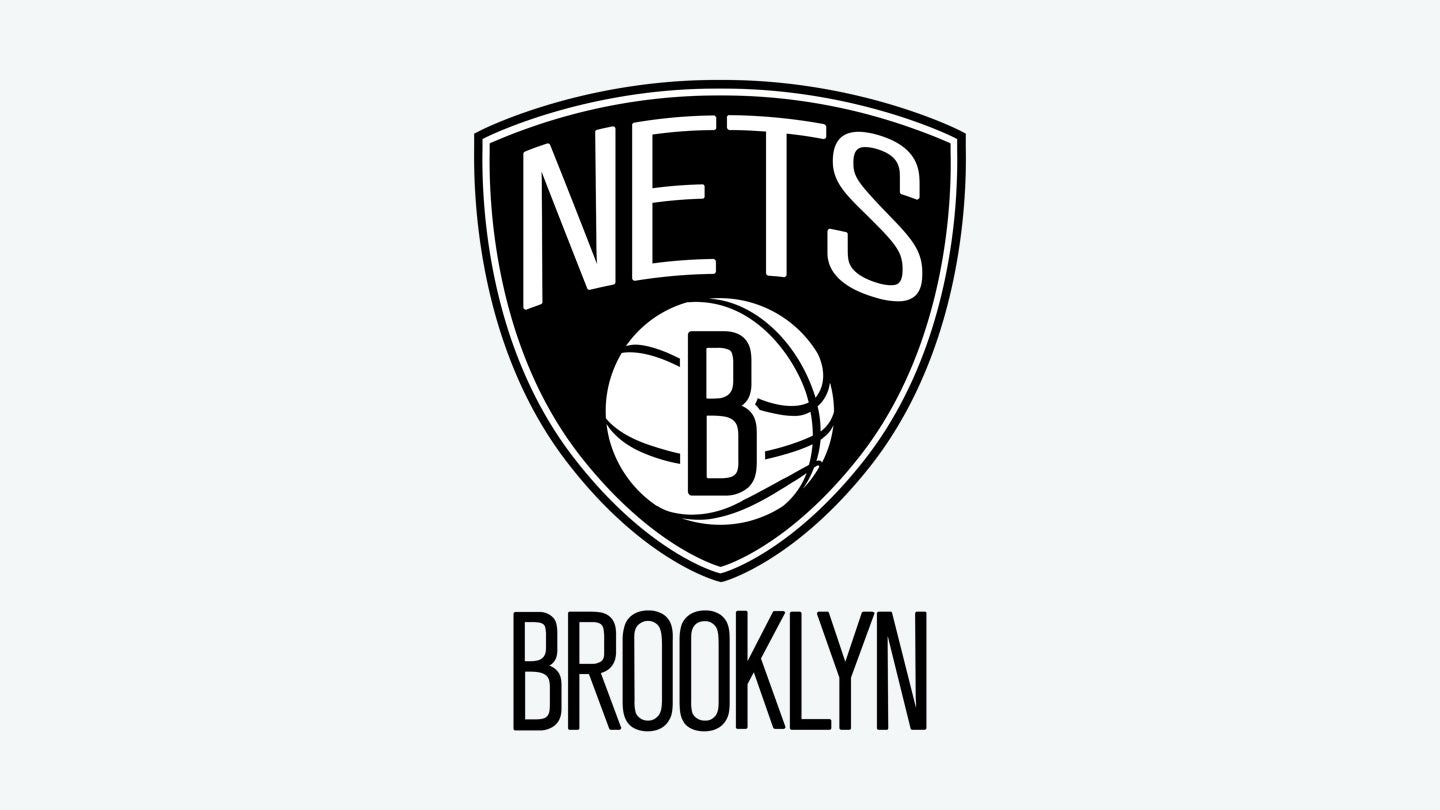 The Brooklyn Nets are a National Basketball Association (NBA) franchise that competes in the Eastern Conference’s Atlantic Division. The organization formed in 1967 as the New Jersey Americans and entered the American Basketball Association (ABA), which was then a rival to the NBA. The team moved to New York in 1968, where they became the Nets. They moved back to New Jersey in 1977 then to Brooklyn in 2012.

The Nets won two ABA championships in 1974 and 1976 — the final year before the league merged with the NBA. The team also won three ABA conferences and one division title. They haven’t won an NBA Championship, but the team did take home conference titles in 2002 and 2003 and two further division crowns in 2004 and 2006.

The Nets have had 11 former players inducted into the NBA Hall of Fame, of which two have also been named to the Hall of Fame for FIBA, the international basketball authority — Dražen Petrović, who represented the franchise between 1991 and 1993 and Alonzo Mourning, who played for the Nets between 2003 and 2004.

YES Network broadcasts all Brooklyn Nets games — many streaming services and cable providers offer the channel. Various national networks will also carry some of the action.

How to stream the Nets

How to watch the Nets on cable