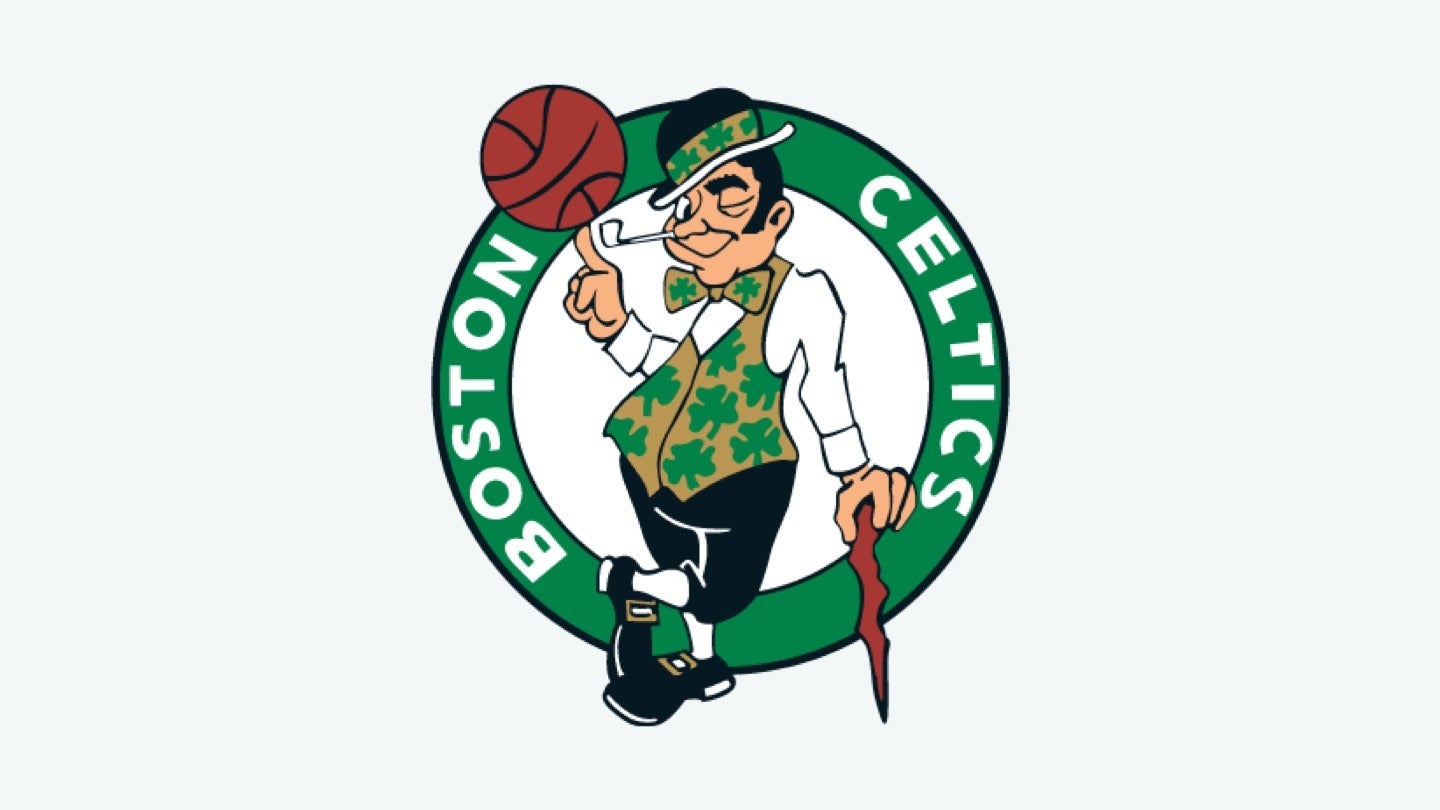 The Boston Celtics are the most decorated team in the history of the National Basketball Association (NBA). The franchise has a record 17 NBA Championship titles, in addition to 21 Conference titles, 22 division crowns and 56 Playoff appearances. It has also retired 22 jersey numbers in honor of former players — more than any other professional American sports franchise.

The Celtics have had two players inducted into the Hall of Fame of FIBA, international basketball’s governing body. They are Bill Russell, who played for the franchise between 1956 and 1969, and Shaquille O’Neal, who was on the roster from 2010 until 2011. Both are widely regarded as among the sport’s all-time greats.

All Celtics games will be broadcast on NBC Sports Boston except for nationally televised games, which will be shared across ABC, ESPN and TNT. All NBC games will be available on streaming services and cable providers that carry the channel, and the same goes for other national networks.

How to stream the Celtics

How to watch the Celtics on cable