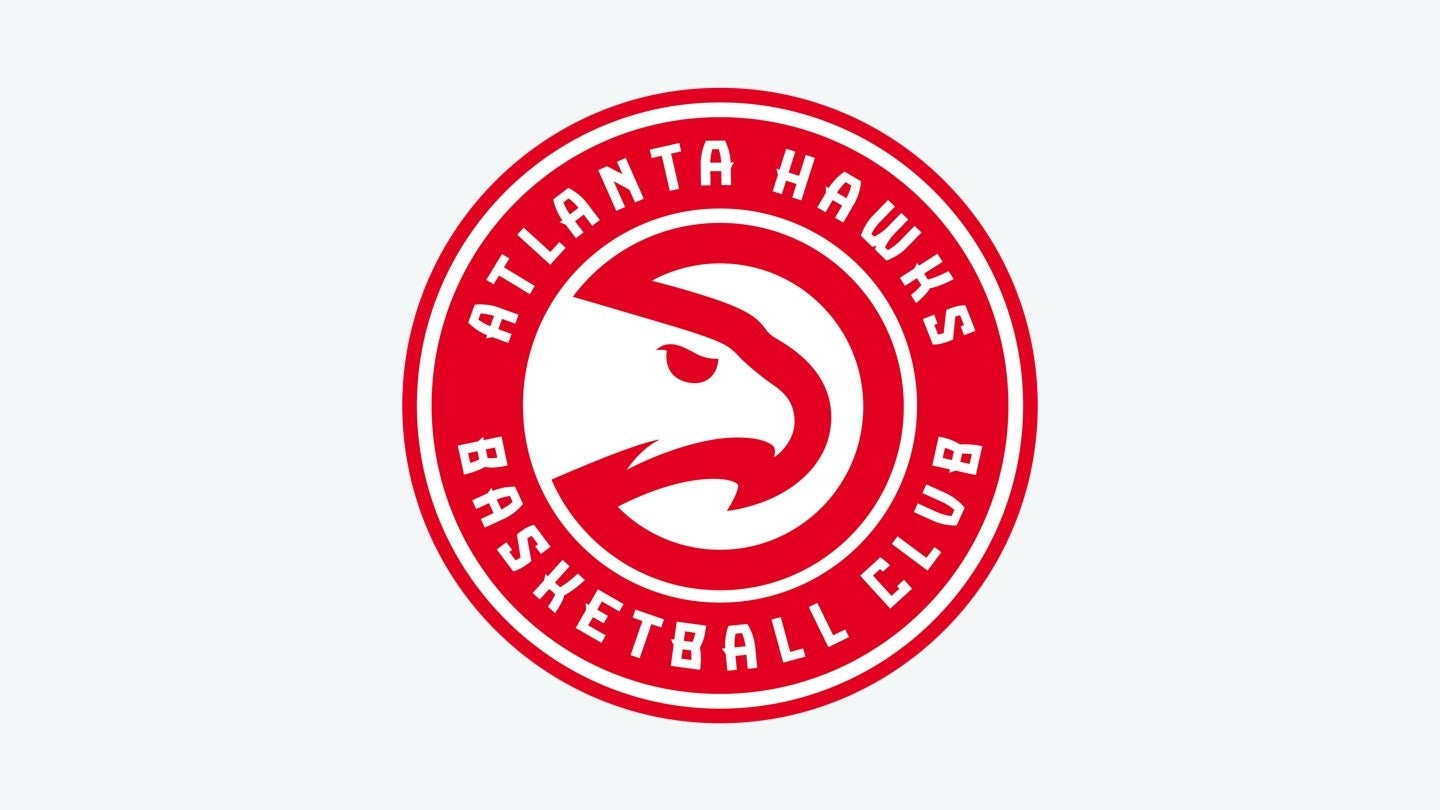 The Atlanta Hawks are a one-time National Basketball Association (NBA) champion. The team competes in the league’s Eastern Conference Southeast Division. The franchise started as the Buffalo Bisons in 1946 as part of the National Basketball League. It joined the NBA in 1949 before several location changes. The organization moved to Milwaukee and changed its name to the Hawks in 1951. It then headed to St. Louis in 1955, where it enjoyed its most successful spell, before finally settling in Atlanta in 1968.

The Hawks’ sole NBA Championship success came way back in 1958 when the franchise was based in St. Louis. It is currently on a streak of 61 seasons without an NBA Championship — only the Sacramento Kings have waited longer, 68 years and counting. The Hawks have four division titles, the last of which came in 1961, and five division crowns. They won a division title in 2015. The franchise went 48 seasons without advancing beyond the second round of the playoffs before breaking that drought in 2015.

One Atlanta Hawk, Tony Kukoc, has been inducted into the Hall of Fame of FIBA, the global body for basketball. Kukoc was one of the NBA’s first big European stars and represented the Hawks between 2001 and 2002. Twenty former Hawks have been inducted to the NBA Hall of Fame, including Bob Pettit, who was notable during the franchise’s heyday in the 1950s. During his time with the Hawks, between 1954 and 1965, Pettit was the first winner of the NBA’s Most Valuable Player Award and won the annual All-Star Game MVP award four times, a feat that has only since been matched by Kobe Bryant.

How to stream the Hawks

How to watch the Hawks on cable