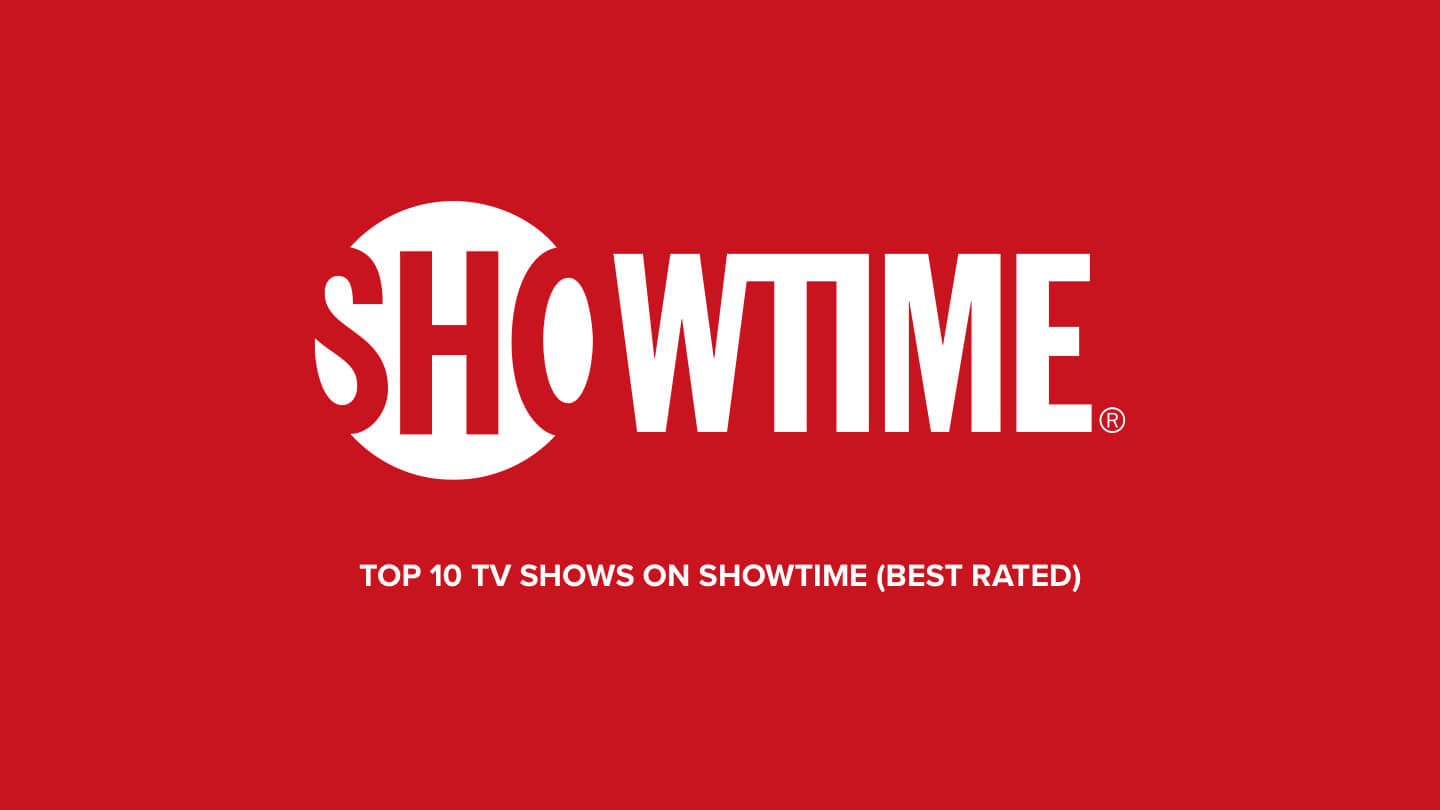 SHOWTIME brings viewers award-winning original series to stream that you won’t find elsewhere. If you’re wondering if a subscription is worth the money, the best shows on SHOWTIME may convince you to spend the few extra bucks.

How we evaluated the best shows on SHOWTIME

Narrowing down the collection of good shows on SHOWTIME is no small feat. We reviewed the library, viewer popularity of each series and the independent review websites of Rotten Tomatoes and IMDb to bring you the very best shows on SHOWTIME.

Tune in to SHOWTIME for live TV streaming or an on-demand service. Here are the 10 best shows on SHOWTIME.

With 60 awards and 174 nominations, Homeland is one of the best shows on SHOWTIME. Claire Danes plays the bipolar CIA agent Carrie Mathison. Her obsessive personality is determined to uncover terrorist plots and stop them while hiding her bipolar disorder, which could threaten her career.

There are many good shows on SHOWTIME — and Dexter may be among the best. Michael C. Hall is brilliant as Dexter, a Miami Police Department forensic technician who lives a secret life as a serial killer. Dexter is a likable murderer — his adoptive father taught him to kill other serial killers and not innocent people. Besides Homeland, Dexter may be the most successful SHOWTIME series with 194 nominations and 52 awards.

If you love the stories of Frankenstein and Dracula, the Penny Dreadful series follows characters who battle the literary horror creatures of the time. The backdrop is late 19th century England to enhance the storyline of period monsters and evil characters.

Ray Donovan is a classic among the SHOWTIME shows. Liev Schreiber plays Donovan, a fixer who works for a law firm in Los Angeles and New York City. Follow along as Donovan has to do some questionable things to secretly clean up the messes the firm’s top clients get into.

Episodes is a hilarious look at what it takes to make a TV show. Two British TV writers get the opportunity to adapt their U.K. TV show in the United States. As if the plot isn’t funny enough, Matt LeBlanc steps in to play himself as the difficult lead actor the two writers don’t want to work with.

Based on the original U.K. series, the show is about the Chicago-based Gallagher family. William H. Macy plays the drunk father figure who can’t support his six kids who end up stealing and hustling to get by. You’ll laugh and cringe watching the Gallaghers get into the craziest situations.

Damian Lewis from Homeland plays hedge fund manager Bobby Axelrod, an ambitious and “creative” investor interested in making as much money as possible. Unfortunately for Axelrod, the U.S. Attorney has his eye on him and his questionable practices, making it difficult to operate as he wishes.

David Lynch and Mark Frost announced they would bring back the popular original series. Revamps don’t always work well, but Twin Peaks is an exception — many of the original characters return. Kyle MacLachlan’s returning role as FBI agent Dale Cooper is especially good.

The Affair is a sober look at the slow demise of two married couples. Alison, a grieving waitress, starts an affair with Noah, an up-and-coming novelist. Over five seasons, the audience gets a profound look at how a casual extramarital fling could create lasting consequences for more than the two individuals involved.

Californication is a funny look at the life of novelist Hank Moody, a New Yorker played by David Duchovny, and his not-so-funny downward spiral. Moody moves to Los Angeles for his writing. His writer’s block (as well as his womanizing, drinking and lack of self control) lead him down a dark road, which is surprisingly light and entertaining. Duchovny won a Golden Globe in 2008 for his performance as Moody.

How to watch good SHOWTIME shows

SHOWTIME shows are highly rated among viewers. To have access to the best shows on SHOWTIME, sign up for a subscription, download the app or log in using your account information to view your favorites from your TV or nearly any device.