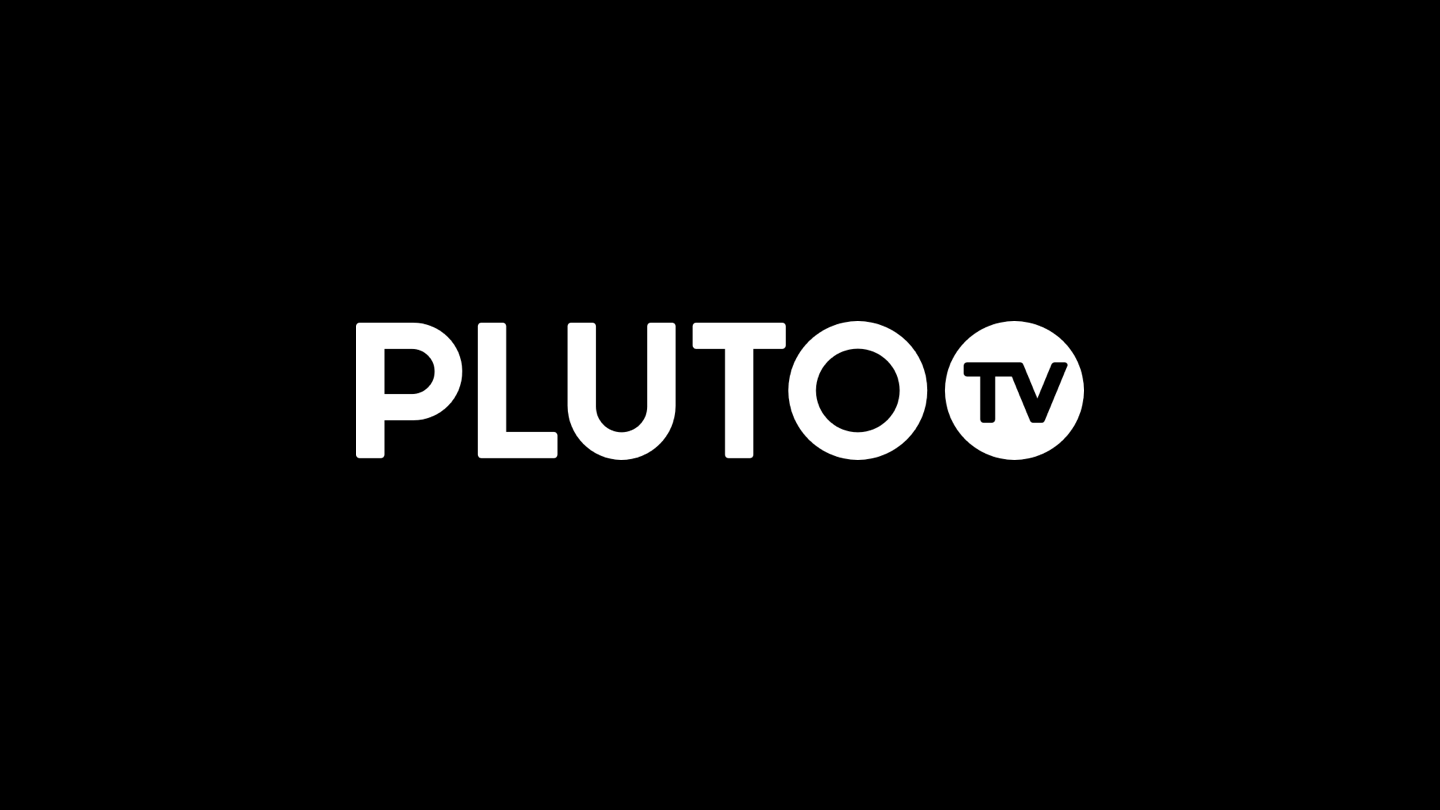 Pluto TV is a free streaming service that enables viewers to enjoy more than 200 live TV channels and a library of on-demand movies and shows. Its strong content offering includes hit Hollywood movies alongside around-the-clock streams of documentaries and entertainment shows as well as news and sports.

The platform launched back in 2013 but has enjoyed swift growth to more than 20 million viewers, which led to its purchase by ViacomCBS for $340 million in March 2019.

Pluto TV offers a handful of good on-demand movies alongside a selection of TV series, of which the best viewing is comprised of a number of classic shows. But the real strength of the service is its combination of this library with a huge selection of 24/7 live channels, which are all free to view and don’t even require the creation of an account.

The Pluto TV movie line-up offers viewers a good range of entertainment. However, it lacks as many popular movies as free streaming competitors like Kanopy and Hoopla. At the top of Pluto’s watch list is The Big Short, which explores the contributing reasons behind the 2008 financial crash and stars Christian Bale, Ryan Gosling and Steve Carell.

That’s supported by several classic movies, including Kevin Spacey in American Beauty, the Vietnam War epic Apocalypse Now (with its all-star cast of Laurence Fishburne, Marlon Brando, Martin Sheen and Robert Duvall) and Robert De Niro’s depiction of boxer Jake LaMotta in Raging Bull. Add to that a couple of Jake Gyllenhaal movies in Nightcrawler and Zodiac, Arnold Schwarzenegger in The Running Man and The Terminator, and there’s plenty of on-demand content for viewers to enjoy.

Pluto TV also advises viewers on new movies in its on-demand library. The latest additions at the time of writing included films like Big Fish, starring Ewan McGregor, The Fighter, a biographical drama about boxer Micky Ward starring Christian Bale and Mark Wahlberg, the first reboot of Teenage Mutant Ninja Turtles and an impressive cast of Edward Norton, Marlon Brando and Robert De Niro in The Score, which suggests the service is striving to add great new content for viewers.

Pluto TV’s choice of quality on-demand TV shows doesn’t hit the heights of its movie selection but does offer a few hidden gems. The best pick on the channel is probably the U.K. drama Shameless, which focuses on a dysfunctional family in Manchester that has since been adapted for U.S. viewers.

That’s supported by classic TV entertainment in 3rd Rock From The Sun, starring John Lithgow and Joseph Gordon-Levitt, long-running U.K. crime investigation series Midsomer Murders and Roseanne, with John Goodman and Roseanne Barr. Its library is rounded out by a wide variety of shows like The Addams Family, Cold Case Files, Degrassi: The Next Generation and Ice Road Truckers.

In place of original content, Pluto TV offers a range of live TV with a number of channels. You’ll find 24/7 channels from cable TV classics like CNN, Comedy Central and FOX Sports. These sometimes have alternate feeds from their cable counterparts, but they’re often the same. That said, don’t expect to catch high-profile programs or games for free through Pluto.

Pluto TV’s missing channels include premium networks and local channels that carry live sports and certain news broadcasts. However, an interesting and unique feature of Pluto TV is its list of curated channels dedicated to specific TV shows. Some of these options are fairly niche and unusual, such as the options to watch around-the-clock streams of Baywatch, Dog The Bounty Hunter and The Hills.

On top of this, the service’s range of live channels includes more than 20 channels solely dedicated to live movies. The main channels are TV Spotlight, Pluto Movies and Pluto Movies 2. The line-up of shows across these channels tends to be pretty good. At the time of writing Saw: The Final Chapter was the main attraction, alongside The Boondock Saints and The Machinist. On top of that are additional options like Classic Movies, Flicks of Fury and Paramount Movie Channel.

The Pluto TV guide contains more than 70 channels covering comedy, drama and entertainment shows. Viewers looking for a few laughs are covered by Comedy Central and Comedy Central Stand-Up, as well as more niche choices such as FunnyAF, Stand Up TV and the unusual Cats 24/7 and Dogs 24/7.

Pluto TV’s user experience goes well beyond what might be expected of a free service. Its mobile apps and web player feature 10-second fast-forward and rewind controls, as well as closed-captioning features.

Its live TV service is laid out like an online TV guide, which helps viewers easily scroll through the list of channels to find shows and movies. Upon opening the player, Pluto TV automatically displays the last channel that viewers watched. Shows play in a minimized screen in the bottom right corner of the window when viewers are scrolling through channels.

It’s worth remembering that all content is supported by ads, but that’s a small price to pay for free live streaming and on-demand entertainment. As it’s a free-to-view platform there are no multiple accounts and just the single simultaneous stream, but Pluto TV also doesn’t require users to create an account to enjoy its streaming service.

Pluto TV is free to watch across a wide range of devices and platforms, including:

Pluto TV’s mix of movies, shows, on-demand content and live TV is somewhat of a rarity in the free video streaming market. It’s well worth trying out Pluto TV — since there’s no commitment required, there’s not a lot to lose. Viewers have a wide choice of live entertainment, movies, TV shows, news and sports.

Furthermore, the service enables anyone to watch without having to sign up or hand over personal details. Of course, given the wide range of channels and on-demand content available, it’s beneficial to create an account to filter the movies and shows that you want to watch.