MLB.TV is a standalone streaming service that lets you watch up to 80 out-of-market Major League Baseball (MLB) games each week. This means you get to keep up with live games that you have no other way of accessing because they aren’t available in your local market or broadcast on national TV. But note that blackout restrictions apply, so you won’t have live access to nationally-broadcast or locally-broadcast games.

So, for example, someone living in Washington, D.C., won’t have access to live Nationals games on MLB.TV even if they’re playing away. However, they would be able to stream every Astros or Cubs game as long as they’re not nationally televised.

MLB.TV gives you superior viewing quality and lets you stream live baseball games at 60 frames per second (fps) on select devices. The service also boasts of features like Gameday Audio, which allows you to live stream radio broadcasts of home and away games without any blackouts.

*Only on desktop
**Only on select devices

MLB.TV accommodates the needs of both casual and serious baseball fans with three levels of access. All three plans have the same basic functionalities, letting you stream at 60 fps on supported devices and watch up to four different games on the same screen.

But the highest tier, MLB.TV All Teams, comes with a few extra perks like access to At Bat Premium features. This means you get additional advantages like the ability to watch condensed game replays from the app. It also includes access to Gameday Audio on mobile so you can listen to live radio streams of home and away games with no blackouts. You even have the option to listen to some radio broadcasts in Spanish.

At $118.99/yr., the All Teams access for MLB.TV costs a lot less than other sports streaming services like NBA League Pass, which will set you back $149.99/yr. But if you only want to follow a single team that’s unavailable in your local market, the $91.99/yr. Single Team Pass makes the most sense.

At $24.99/mo. the MLB.TV Monthly Pass may seem inexpensive, but if you add up the cost for an entire season, you end up spending much more than the MBL.TV All Teams plan. However, we still recommend it for those who only want to give the service a test run.

Are there any deals or offers on MLB.TV?

While MLB.TV doesn’t offer a free trial at the time of writing this review, it has a few attractive offers to choose from. Off-season passes are usually available at a heavily discounted price with access to the full game archives for the previous season along with live broadcasts of select Spring Training games. The service also has discounted rates for mid-season purchases.

MLB.TV often offers excellent deals for students as well. Depending on the season, students can sometimes get free MLB.TV subscriptions, but you’ll have to keep checking the official MLB website for updates about these deals.

What types of games do you get with MLB.TV?

MLB.TV gives you live access to every home and away broadcast of games that aren’t available in your local market or on national TV. This means you get to watch live games of non-home teams as long as they’re not nationally televised. Unfortunately, it also means there’s no way you can watch your home team playing live through MLB.TV.

But note that local and national blackouts only apply to live broadcasts. So with a bit of a wait, you get to watch an even broader selection of games such as playoffs action and replays of in-market and nationally-broadcast games. And the delay is only 90 minutes. With an MLB.TV subscription, you even get access to classic MLB games to relive the best moments in baseball history.

Those who subscribe to Postseason.TV will get access to content such as live alternative video feeds from MLB postseason games. These broadcasts aren’t subject to blackout restrictions. Note that this content is only available during the MLB playoff and World Series games.

Subscribers who get the service through a third-party provider also have live access to select postseason games that are nationally broadcast by FOX and MLB.

Like with many streaming services, MLB.TV offers the best user experience when you access the web version rather than the app. Constant buffering issues on the MLB.TV app result in a disappointing viewing experience, so we recommend sticking to your desktop or laptop if possible.

The MLB.TV media player has a straightforward layout that we found easy to understand and navigate. To view available games for a certain day, access the pop-up calendar through the date header and select the date. From the same page, choose an available game link to launch the feed and start watching.

Below the media player, you’ll find the Play breakdown along with Box Score you can use to analyze the game stats. If you want to rewatch any notable plays, you’ll get the video highlights in the same section. Viewers should have no trouble navigating through the player and finding the content they need.

With that said, the “Broadcast” button could do with some improvement as new viewers might find it confusing in its current state. This button lets you switch between video or audio feeds, but you may not know that at first glance. An intuitive button that says “Alternate Views Available” like on NHL.TV would be easier to understand.

In addition to clean-cut navigation, MLB.TV also comes with several features to support customization. For instance, you have the option to hide final time codes, game starts and scores if you find them distracting.

Plus, it lets you add or change your “Favorite Team.” When you set a “Favorite Team,” you get their schedule, standings and video clips at the top of the Team Page instead of having to scroll through multiple teams. We love how this simplifies the process of finding relevant info about the team you follow.

While watching a game on MLB.TV, you also have the freedom to pause, play and rewind the stream as needed. This comes in handy when you want to make sure you don’t miss a single moment of the game.

Can you watch more than one game simultaneously?

When you watch MLB.TV from your browser, you’ll have the option to enjoy multiple games. With the multi-view feature, you get four different viewing options – single, dual, thumbnail and quad. This makes it much easier to keep up with several important games airing at the same time.

Keep in mind that MLB.TV strictly prohibits sharing your password with other people. This means it doesn’t allow simultaneous, multi-device streaming. Don’t forget to take this into consideration before you decide to get a subscription, especially if you intend to share a plan with a friend or family member.

What about additional usability perks?

MLB.TV makes Major League Baseball games more accessible for fans with physical disabilities. With the live closed captioning feature, those with a hearing impairment will have a much easier time keeping up with the game.

Visually-impaired fans even have more than one way to catch up on the action. Besides the option to access the MLB.TV Media Center using a screen reader, Gameday Audio gives you live radio streams of the game without any blackout restrictions.

But it still lacks a screen magnification feature, which would create a better viewing experience for fans with limited visibility.

Which streaming devices work with MLB.TV?

The MLB.TV app runs on most current browsers and operating systems. Besides the latest version of your browser, you should have at least Windows 7 or Mac OSX 10.11.

In addition, MLB.TV also works with a number of devices:

What internet speed do you need for MLB.TV?

Although MLB.TV will work on bandwidths between 1.8 Mbps and 3 Mbps, these will only deliver Standard Definition (SD) streams. For High Definition (HD) streaming, make sure you constantly have at least 3 Mbps of bandwidth. MLB.TV also recommends at least 5 Mbps if you want to access 60 fps HD streaming on supported devices.

Is MLB.TV worth it?

While the local and national blackout issue may dissuade some fans from using this service, most streaming providers have the same restrictions. But you always have the option to stream live radio broadcasts through Gameday Audio, which doesn’t have blackouts.

So while it’s a must-have service for serious baseball fans who want to keep up with the league in general, those looking to follow their local team might want to reconsider. MLB.TV also makes sense for fans who live in a different state from their favorite team. 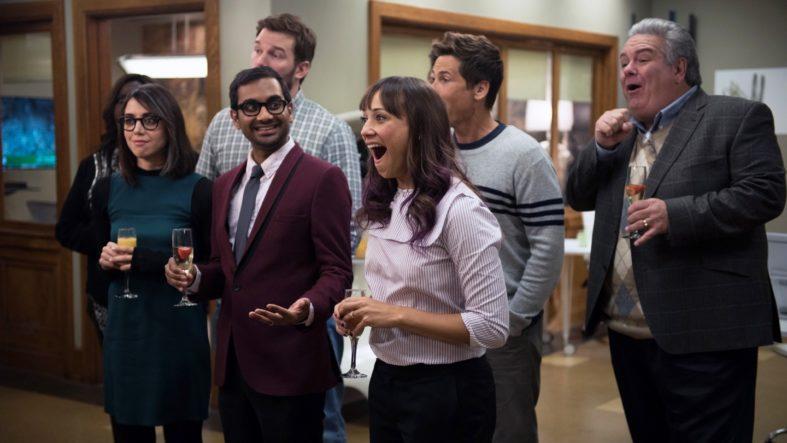 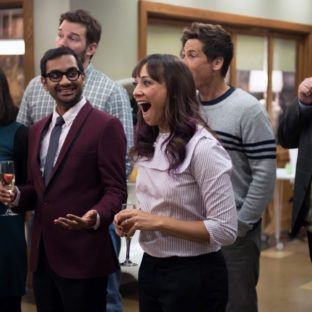 Netflix has hundreds of secret codes you can use to help you find something to watch. We’ve collected some of the most popular ones here. Read more